Unofficial counts show the state's turnout in 2022 was slightly lower compared to 2018, with Dane and Waukesha counties seeing modest increases and Milwaukee County seeing the largest drop at local levels. 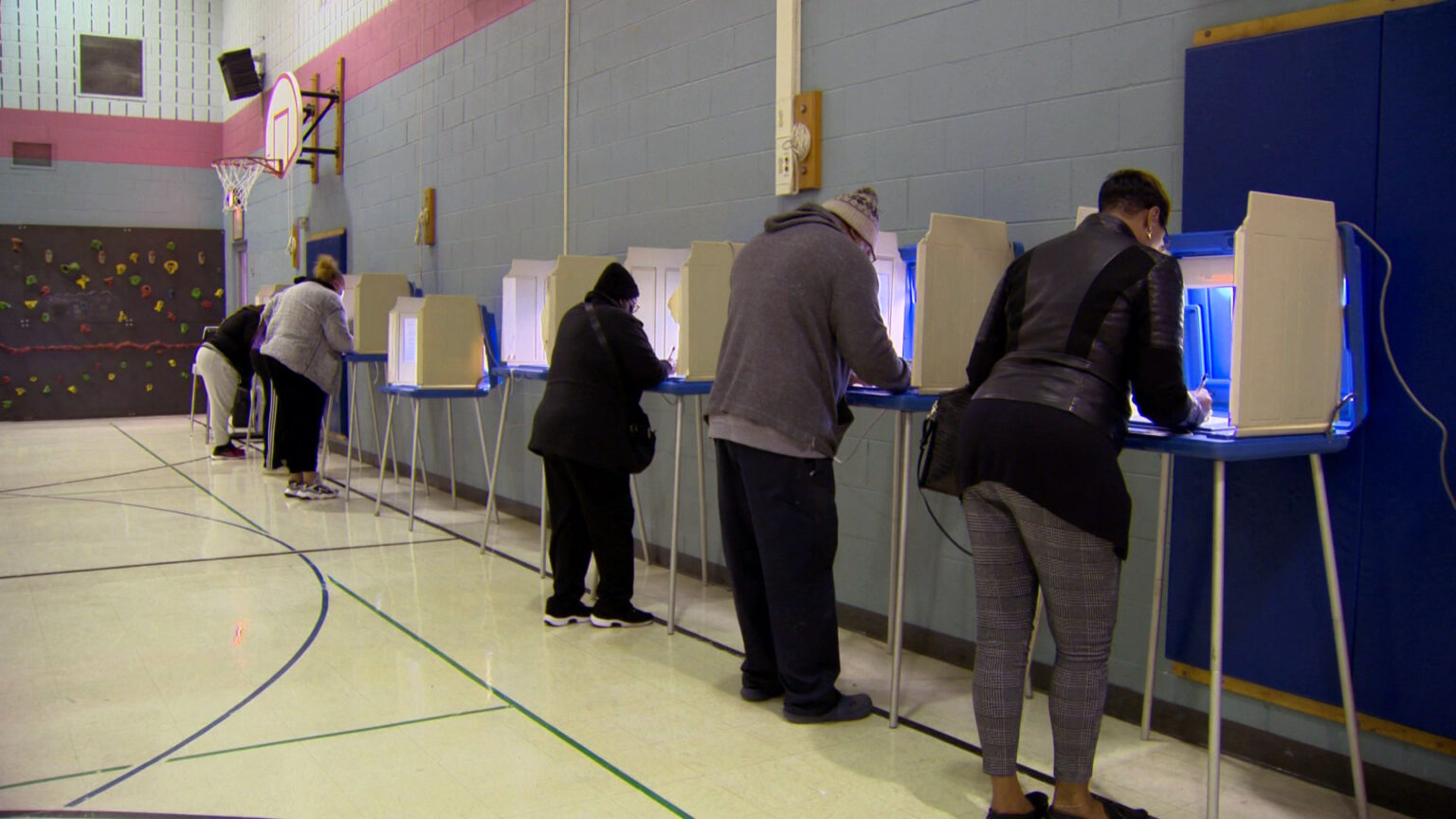 The 2022 elections are now in the rearview mirror — and despite a record high number of midterm voter registrations in Wisconsin, overall turnout dipped below what it was in 2018.

Unofficial counts from the Associated Press show over 2,640,000 votes were cast for the major party candidates in Wisconsin's U.S. Senate race, the highest number in any statewide race, and making for a turnout of 58.2%. However, with the vast majority of votes tabulated, that is still an overall slight decrease compared to the 2018 midterm election, when turnout hit 59.4%.

That decrease in voter turnout was particularly visible in Milwaukee County, which saw about 47,000 fewer votes in the 2022 U.S. Senate race than in 2018.

Amid this slight decrease in turnout compared to 2018, Democrats outperformed expectations during the 2022 midterm election. Results show that voters chose to stick with the status quo — electing every incumbent candidate on the ballot for statewide positions and Congressional seats.

Turnout was lower than 2018, but still high for a midterm
Wisconsin saw fewer votes in 2022 than in 2018 with its 2,673,308 ballots cast per unofficial results, but the 2022 votes is still close to the highest number of votes for a midterm in the state. The next closest midterm election was in 2014, when 2,422,040 voters cast a ballot according to the Wisconsin Elections Commission.

Democratic strongholds decreased their margin for Senate races
In 2018, Tammy Baldwin carried Dane County by 56.0 points, while unofficial results show Mandela Barnes carried the county by a slightly lower 54.6 points. A similar pattern occurred in Milwaukee County, which favored Baldwin by 42.0 points in 2018, but went for Barnes by 40.4 points.

Though the margin narrowed in Dane County, Barnes actually gained about 1,000 more votes than Baldwin did in 2018 due to a slightly higher number of votes. The same cannot be said for Milwaukee County, where Barnes got about 29,000 fewer votes compared to Baldwin.

The two close Congressional races saw a decrease in voters
An open seat in Wisconsin's 3rd Congressional District — vacated by retiring Democrat Rep. Ron Kind — saw basically the same number of votes as it did in 2018. In that year's election, voters cast about 314,000 votes, electing Kind by a 20-point margin. In the 2022 election between Brad Pfaff and Derrick Van Orden, about 312,000 votes were cast.

Van Orden won the district — albeit by a smaller margin than Republicans in the area expected — by about 13,000 votes according to unofficial results.

In the southeast corner of the state, new maps made the 1st Congressional District slightly more competitive on paper in 2022 than it had been over the previous decade. That said, the 2022 election between Republican incumbent Bryan Steil and Democratic challenger Ann Roe saw a decrease of about 23,000 votes compared to 2018.

Roe was able to close the gap between her and Steil by about 4 points, from a 13 point win for Steil in 2018 against a different Democrat to a nine point win in 2022. However, that change might be attributed to Steil garnering about 15,000 fewer votes than he did in 2018, rather than the Democratic candidate gaining support in the district.

Wisconsin once again showed it is a purple state in major elections, as wide swaths of independent voters likely decided each of the statewide races with razor-thin margins. However, the trend of Dane and Milwaukee counties growing more blue while rural counties grow more red showed no signs of slowing down.