Johnson defeats Barnes in Wisconsin's close race for US Senate

Wisconsin's Republican incumbent U.S. Sen. Ron Johnson defeated Democratic challenger Mandela Barnes in a close race for the Senate, one of a handful of contests across the country that could determine which party holds majority control. 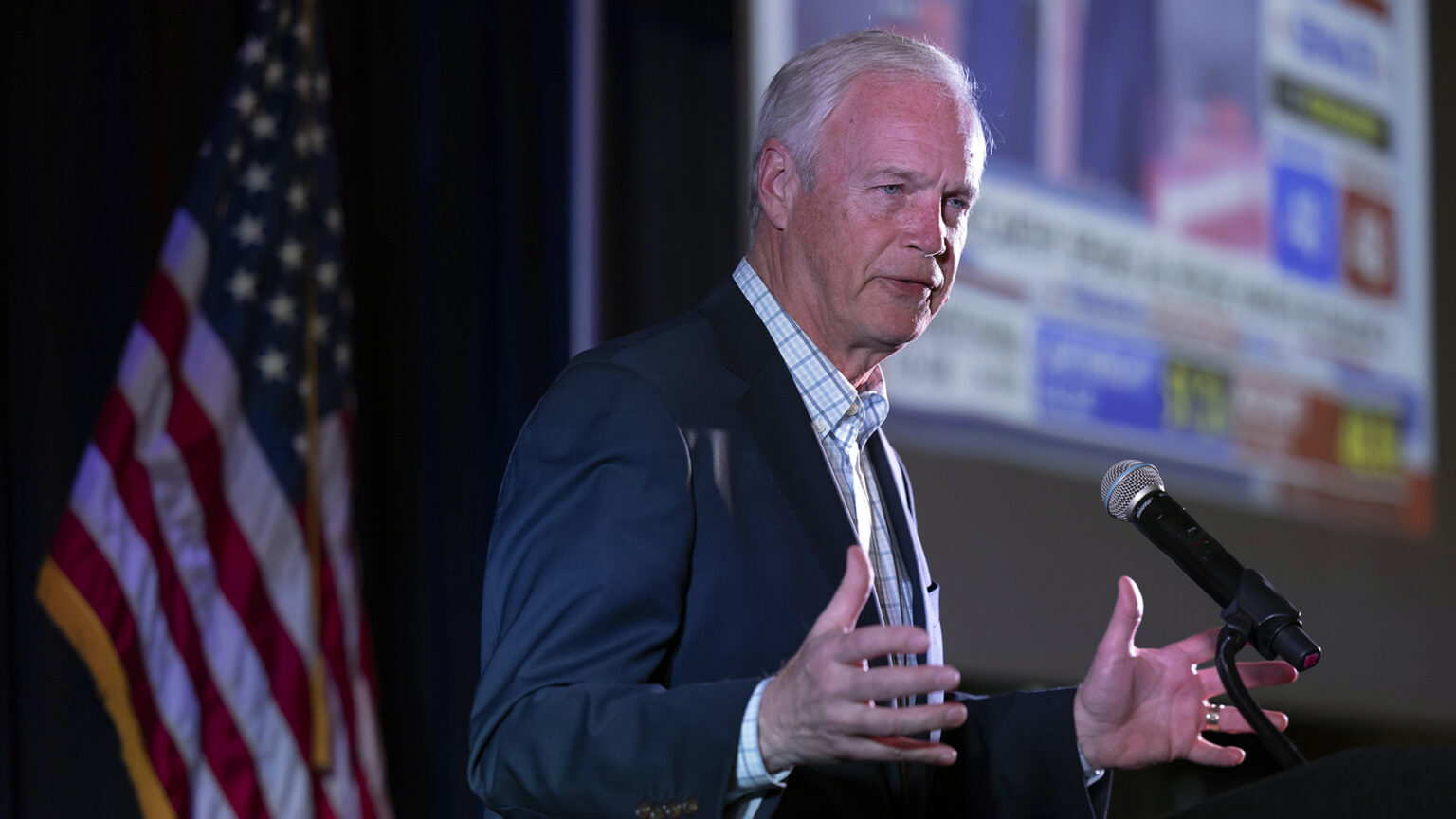 The win for Johnson, one of former President Donald Trump's biggest backers, came after Trump narrowly lost the state to President Joe Biden two years ago.

"The votes are in," Johnson said in an email statement. "This race is over."

Barnes, surrounded by his parents, supporters and U.S. Rep. Gwen Moore, conceded defeat in his hometown of Milwaukee midday Nov. 9 at the same location where he launched his campaign in July 2021.

The race was one of a handful of tight Senate contests across the country that could determine which party holds majority control.

Johnson said he expected Republicans to do better in the midterm election, saying Democratic policies are "not good for America."

Johnson won by just over a point, a more narrow victory than his two previous wins in 2010 and 2016.

"I'm surprised in Wisconsin my race was this close, I am," Johnson said on WISN-AM.

Roughly half of Wisconsin voters said the economy is the most pressing issue facing the country, according to AP VoteCast, an expansive survey of more than 3,200 voters in the state.

Nearly all the state's voters say inflation was a factor in how they cast their ballots. Roughly half named it as the single most important factor. Republicans were more likely to capture those voters, with about two-thirds of them casting ballots for Johnson.

Barnes was seeking to become the first Black senator from Wisconsin. Johnson won a third term after previously vowing not to serve more than two. The 67-year-old Johnson said on WISN that he was ready to "hang it up" after two terms, but sidestepped a question about whether he would seek a fourth term in six years.

"What I'd like to do is make sure whoever is in leadership, that they commit to restoring function to Congress," he said.

Johnson has been a top target for Democrats in swing state Wisconsin. He was first elected in 2010, as part of the tea party wave, and won reelection in 2016.

Johnson is one of former President Donald Trump's biggest backers. He ran this campaign trying to paint Barnes as being weak on crime with a thin resume who will be a rubber stamp for the national Democratic agenda.

Barnes, like many Democrats nationally, tried to make the race about abortion, highlighting Johnson's long support for overturning Roe v. Wade, and arguing that the millionaire Johnson was out of touch with the concerns of the middle class.