What’s Next for Foxconn?

News broke this week that Foxconn considered scaling back production of LCD screens in the state, yet the week ended with the company doubling down on its commitment to produce screens in Wisconsin and create 13,000 jobs. Weighing in on the news are Tim Sheehy, President of the Metropolitan Milwaukee Association of Commerce, and Assembly Minority Leader Gordon Hintz, D-Oshkosh. 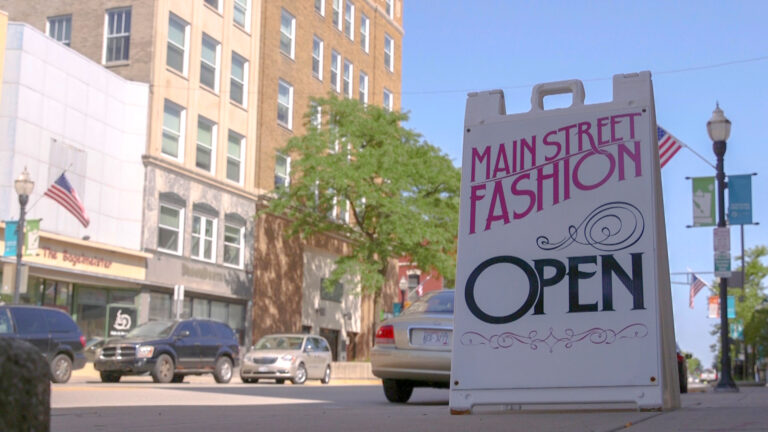 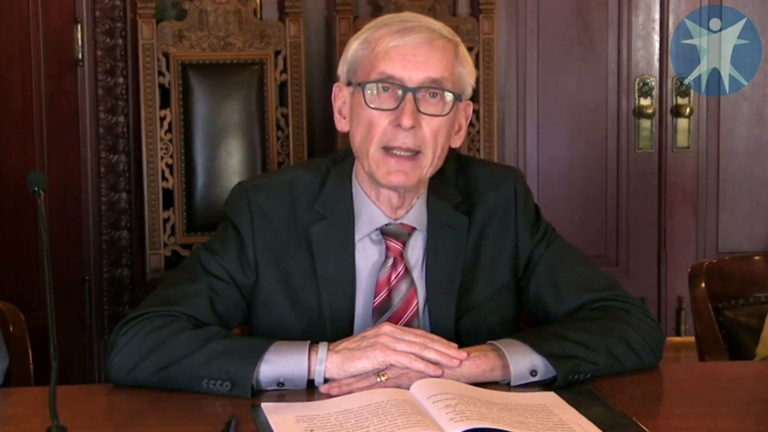 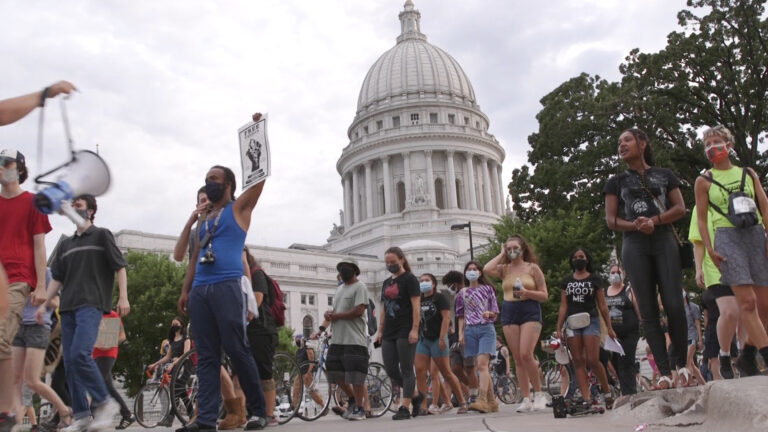