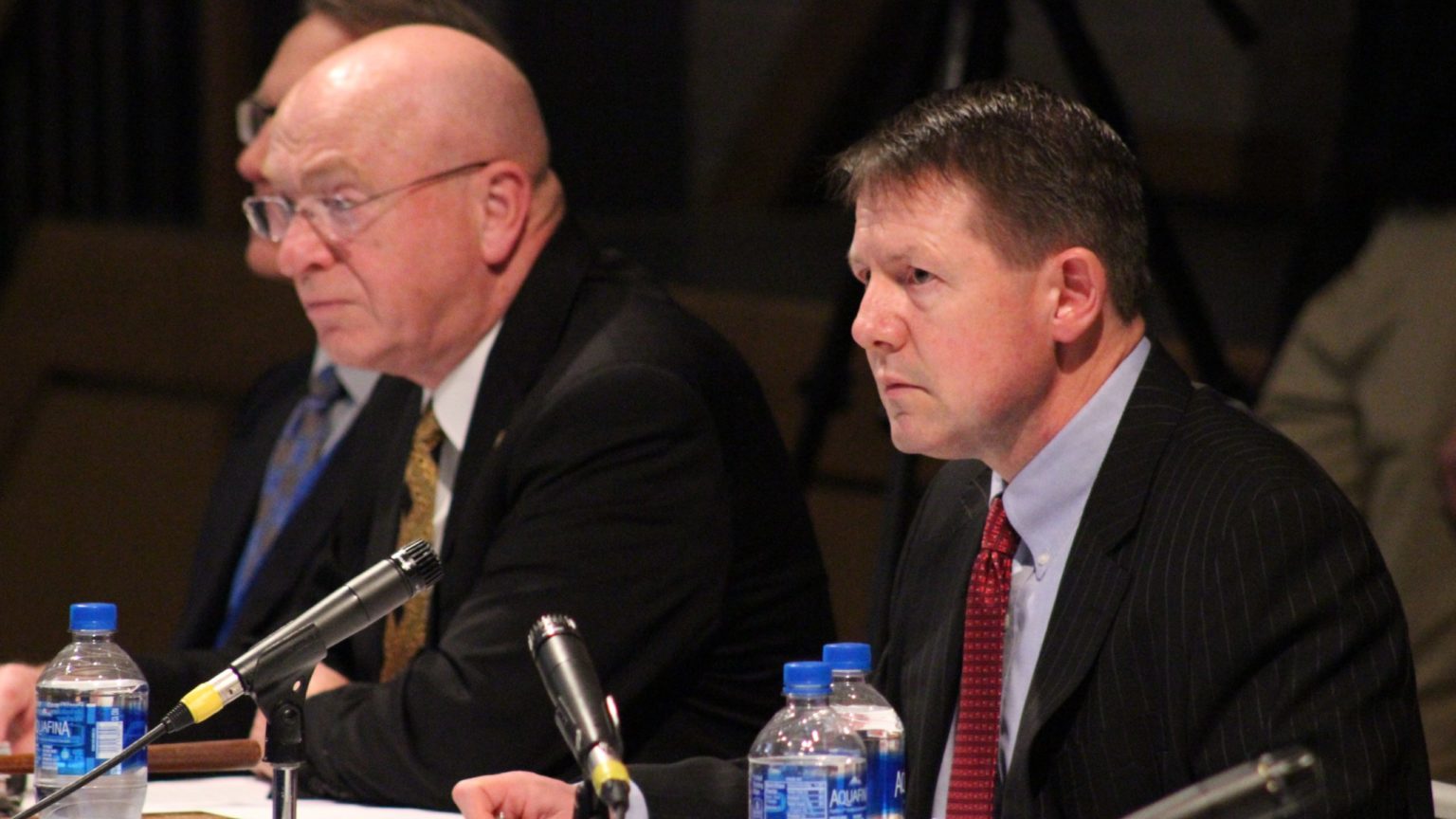 Among the sectors affected by the economic turmoil of the COVID-19 pandemic is the state’s university system, prompting UW System President Ray Cross to release a scaling-down plan late last week.

“The University of Wisconsin System must refine the missions of its comprehensive universities to provide greater institutional distinctiveness and identity,” Cross laid out in his plan.

The plan would consolidate duplicate major programs across the system’s universities and share services such as IT and human resources, except for UW-Madison and UW-Milwaukee. This comes as the system is expected to lose more than $212 million due to the current pandemic.

“To address the significant costs of the COVID-19 pandemic, the University of Wisconsin System must play a more direct role in operations at the campus level to more rapidly achieve systemwide efficiencies,” the plan details.

A significant portion of lost revenue came from housing refunds as campuses encouraged students to stay home as coursework moved online. The state’s largest campus at UW-Madison also saw a significant loss in research revenue, and the flagship campus is expected to shoulder more than half the statewide losses.

“We worked very hard to cut expenses,” UW-Madison Chancellor Rebecca Blank told Here & Now’s Frederica Freyberg. “The short-term amount we will get through, the real question is what happens next fall and do we have a group of students and tuition and fees then.”

Blank said the university was in a good financial position heading into the pandemic, and does not expect to take action beyond the furlough policy that was announced last month. As for the students, she said enrollment numbers are “reasonably normal right now” and the university had seen a less than expected decline in international students seeking to come to Wisconsin in the fall.

Statewide, the UW System is expected to receive more than $48 million in federal aid. Blank said of the $20 million expected to go to Madison, half would go directly to student support.

“So, those dollars will disappear pretty quickly and not really offset these costs that I'm talking about, but they're going to students, which is just where they should,” she said. “I don't want to suggest [the other] $10 million is a small amount of money, but it still leaves us in a very big hole.”

The pandemic may cause a structural shift in how the university system continues to function going forward. Blank said UW-Madison is preparing--as much as is possible with unpredictable circumstances--to provide as much online learning as possible. Cross’ plan for the system contains a rethinking of the system’s philosophy.

“Each of our comprehensive universities cannot continue to be ‘all things to all people’ and be financially sustainable,” the plan explains. “Each university must focus its resources on distinctive programs and collaborate with the System’s universities to serve the state’s needs across other programs.”

The UW System Board of Regents is expected to vote on Cross’ plan in June.

PBS Wisconsin is part of UW-Madison and the Wisconsin Educational Communications Board. 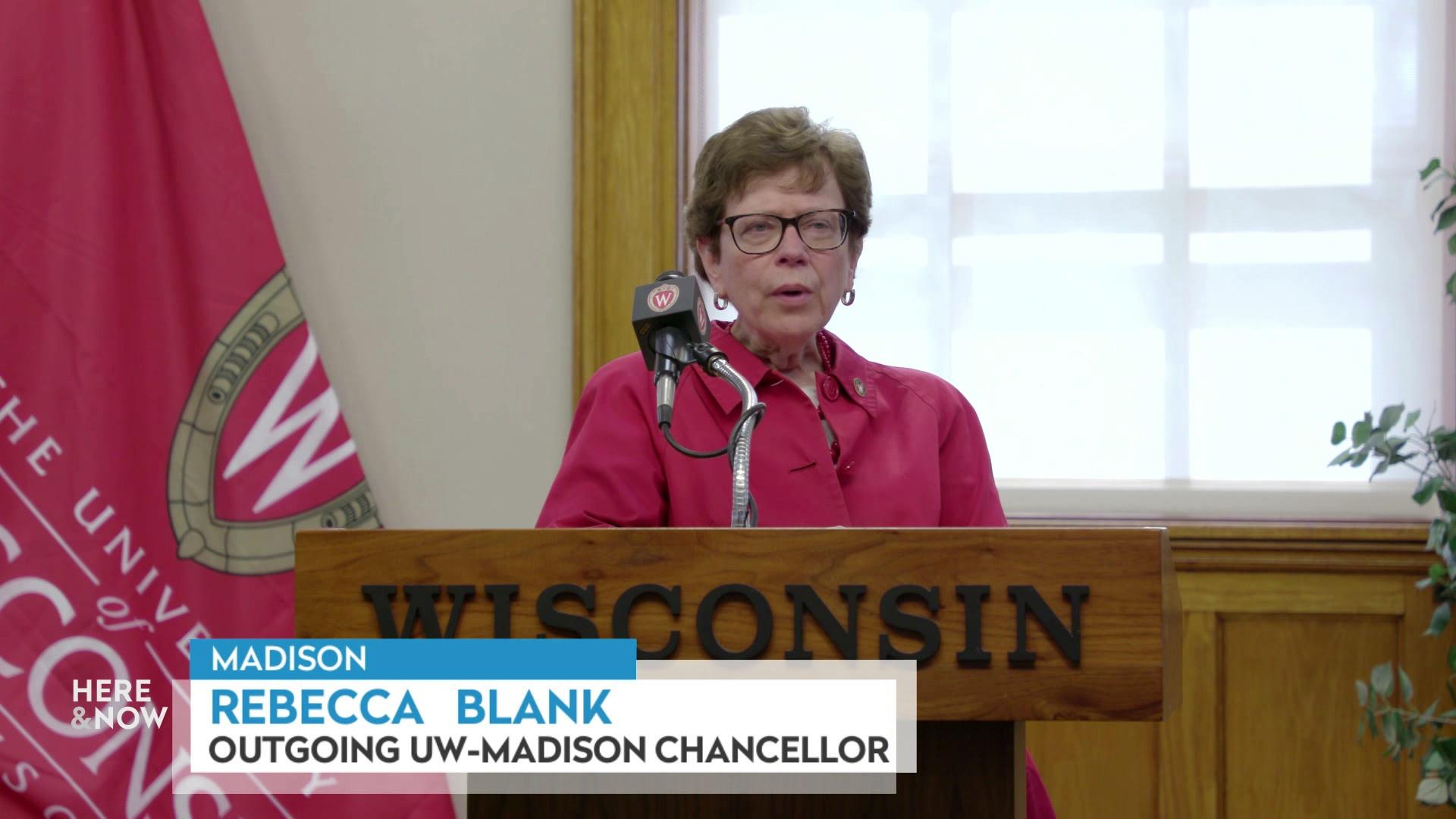 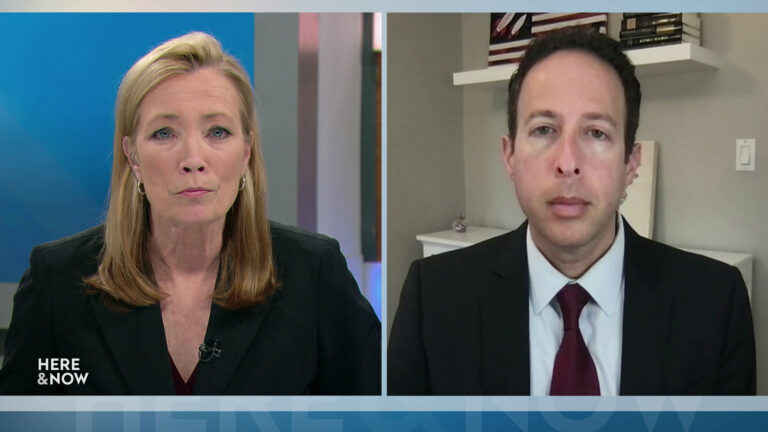 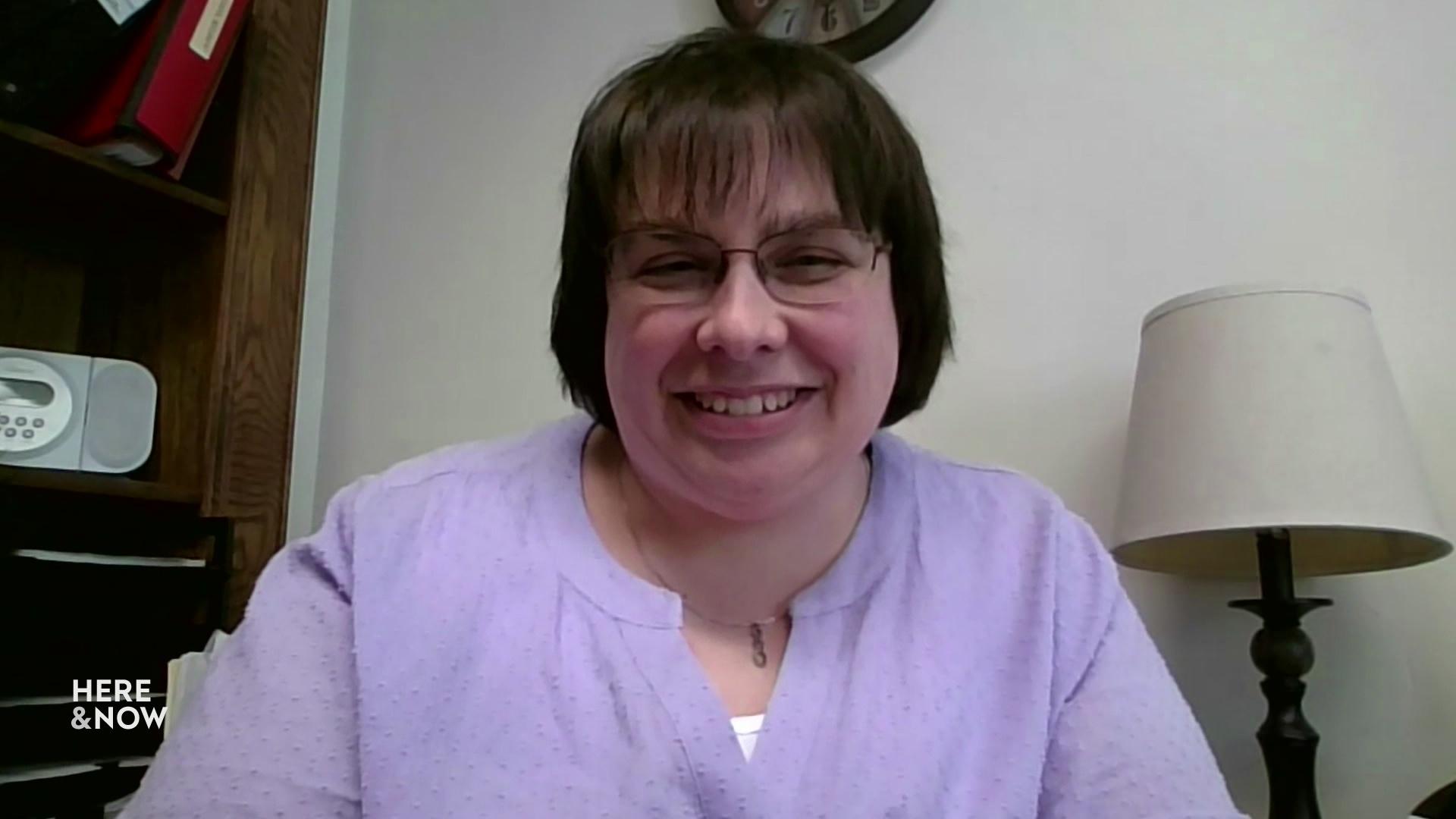 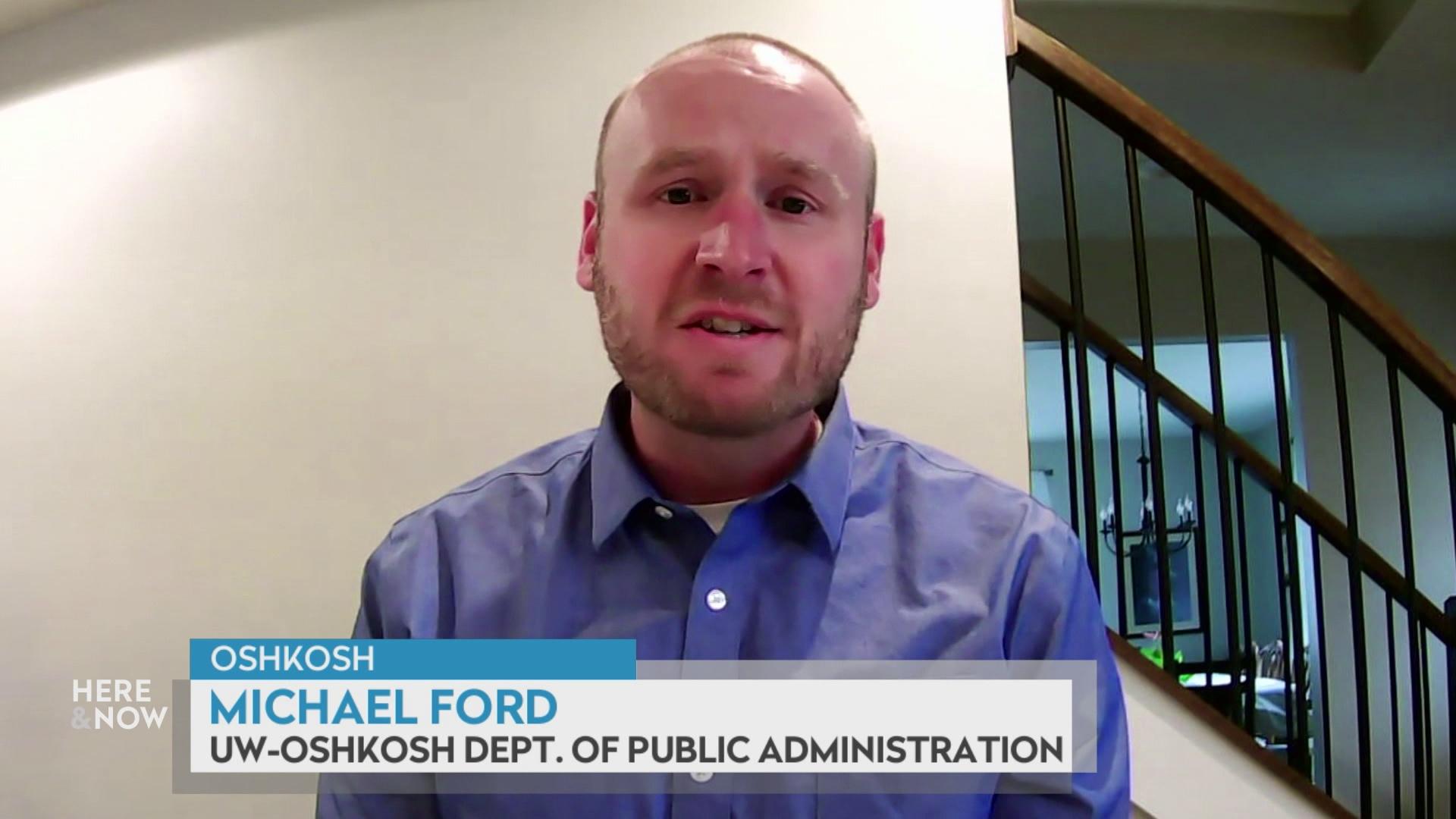 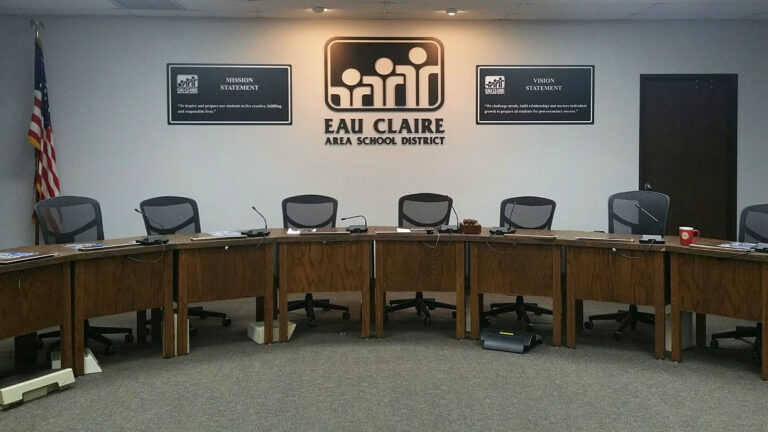