Sen. Kathy Bernier, R-Chippewa Falls, says anxiety from the GOP base over the 2020 election and expectations for legislative action caused this week's voter bills to be quickly introduced with details to be worked out later. 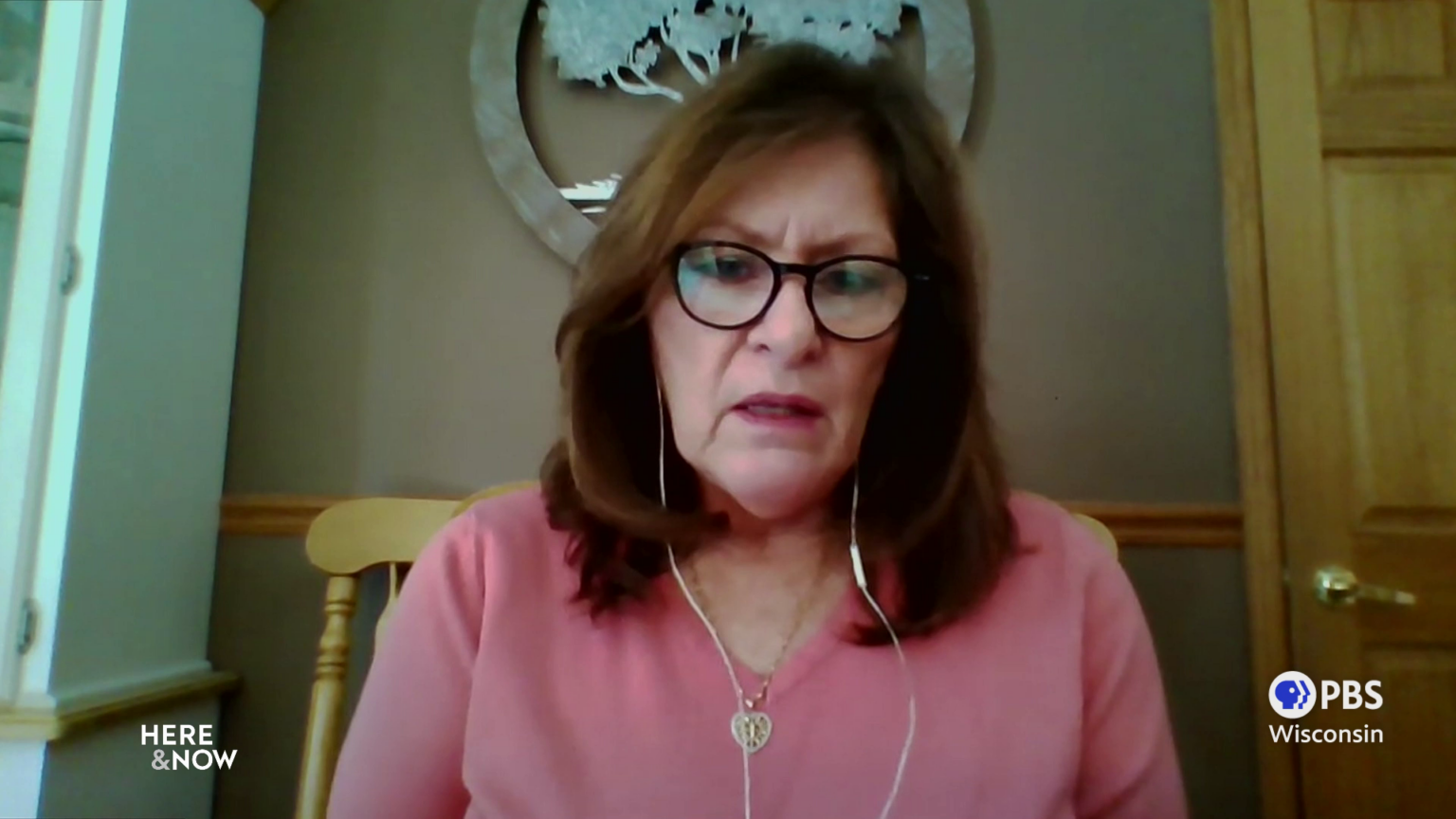 Bills that would change how Wisconsinites vote were released this week to mollify a Republican base that expressed “angst and anxiety” over the 2020 election, according to the Republican chair of the Senate elections committee Sen. Kathy Bernier.

Another senator, Republican Duey Strobel of Saukville, released a slate of bills early in the week that proposed changes to voting and the indefinitely confined status. Indefinitely confined voters under 65 would need to submit a doctor’s note and reapply for the status every two years.

Voters would also not be able use a pandemic as a reason for their confinement, among other proposed changes.

“What you see now,” said Bernier, R-Chippewa Falls, “is conservatives, after all of the angst and anxiety over the election, that they want to see their Republican elected officials do something.”

She said the impetus of the initial rollout was to signal to the Republican base that action was being taken after last year’s election.

According to Bernier, “he [Stroebel] said, ‘well, we just need to get something out now, we can work on the details later.’”

This comes amid claims of impropriety during the 2020 election from Republicans, claims which have not been supported by fact from the Wisconsin Elections Commission.

A legislative committee began investigating the election in December, and the Republican-controlled Legislature ordered an audit of the state’s elections process in February.

Among the criticisms are the use of absentee voting as well as the indefinitely confined status for voting, which allows a voter to cast an absentee ballot without needing to submit a photo ID.

“I believe we have a higher percentage of voter fraud [due to absentee voting],” Bernier said. “But I have told lots of conservatives straight up that we do not have 20,000 voter fraud cases in the state of Wisconsin.”

She indicated some skepticism could be healthy however.

“I also point out that individuals who think that we need not tweak our election laws, we did in 2016 with the accusations from Democrats that Russians hacked our elections … we reacted to those accusations just as we're going to react to accusations made during this election,” she said.

Bills Not a Final Draft

Bernier said the bills proposed by Stroebel are likely to be changed before passing out of the Senate, echoing Assembly Speaker Robin Vos who indicated Tuesday that the Assembly would make changes to the original bills as well.

Vos and Bernier both suggested the requirement of a doctor’s note might also be dropped, due to concerns over whether it would withstand a legal challenge.

“I have been working with the disability community and their advocates to come up with something that would be appropriate and easy to navigate for the people with disabilities,” Bernier said.

She added that she would be open to creating a penalty for those who misuse the indefinitely confined status.

Disability rights advocates have their own concerns as well, including that receiving a doctor’s note, which might not be covered by insurance, could be a prohibitive barrier for some voters, especially those with lower incomes.

Barbara Beckert with Disability Rights Wisconsin said that there is also confusion about what the term indefinitely confined means.

“When [voters] hear a term indefinitely confined it makes them anxious because they say: ‘Yes, I have difficulty voting and going to my polling place because of age, disability or infirmity or a medical condition. However, I do leave my house, sometimes I may be able on a good day to go to the grocery store and I go out for medical appointments and so on. So do I qualify for indefinitely confined?’” Beckert said.

She added that under the state Supreme Court, voters are left to decide for themselves whether they meet the criteria for indefinitely confined status.

“We want to work with policymakers to address barriers to voting and protect the rights of voters and also ensure we have secure elections,” she said.