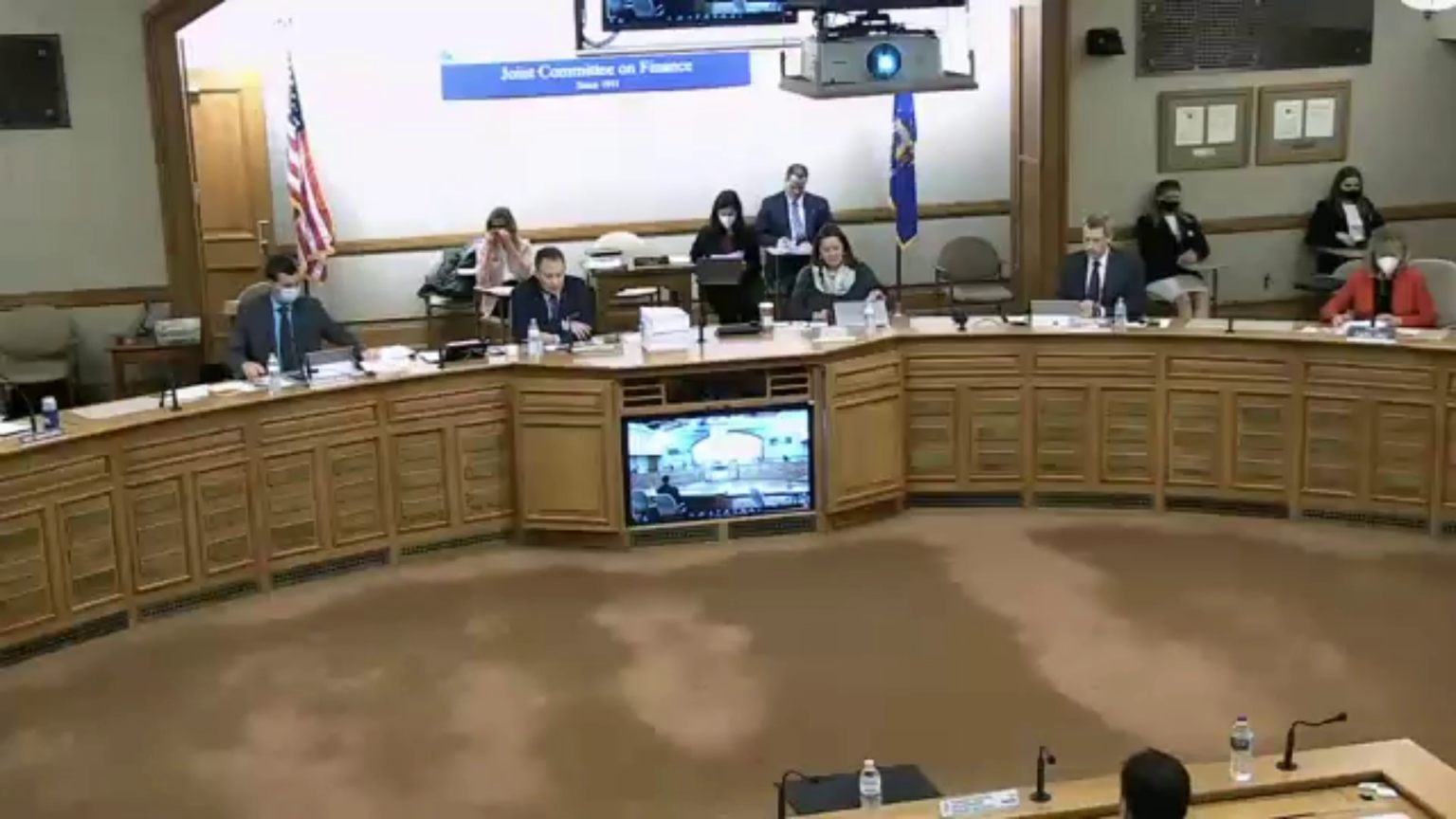 Democrats walked out of a legislative committee meeting tasked with investigating the state’s November election, a hearing which included testimony almost solely from Republican partisans.

The only Democrat to testify was Dane County clerk Scott McDonell.

“It is [of] the utmost importance to make sure that our electoral process is of the highest quality and accuracy as possible,” said Sen. Kathleen Bernier, R-Chippewa Falls, the committee’s co-chair.

Democrats on the committee however, decried the hearing as a partisan stunt, leaving the hearing after a few hours and accusing the Republican chairs of cutting them off from questioning those giving testimony.

“We’ve heard enough,” the Democratic senators and representatives wrote in a statement afterward. “After a morning of wild conspiracy theories that went unchallenged and uncorrected, it is clear that today’s joint hearing is exactly the kind of disgraceful display that we all feared it would be.”

After a morning of wild conspiracy theories that went unchallenged and uncorrected, it's clear today’s hearing is exactly the disgraceful display we all feared. It's clear it doesn't focus on the challenges facing our state, like addressing the urgent need for COVID-19 relief. pic.twitter.com/62REgdxOJC

The testimony was a mix of first-hand accounts from those working as Trump campaign observers and some elections officials.

Knudson, a Republican from the Wisconsin Elections Commission, reiterated the agency’s finding that there were no widespread instances of fraud during the election.

“In Wisconsin, there were no dumps of ballots during the night, none. There is no evidence of any fraud related to Dominion voting machines in Wisconsin. None,” he said.

“In recent statewide elections, the fraudulent ballots we discover are typically numbered in the dozens to the hundreds,” Knudson added. “These tend to be scattered and unorganized violations, most often committed by individuals who fraudulently double vote.”

Despite no evidence of widespread fraud, many testifying alleged impropriety in the state’s election.

“The disturbing truth that I have discovered over the past year of investigating is that here in Wisconsin, our right to vote has been perverted by fraud,” said O’Donnell, who hosts a conservative talk radio show on WISN-AM. He said he had heard of anecdotal evidence of impropriety in voting in nursing homes and among those designating themselves as indefinitely confined on their absentee ballots.

During the hearing, legislators asked staff attorneys about the possibility of throwing out the slate of Democratic electors ahead of the Electoral College meeting Monday, and have the Republican-controlled state Legislature appoint its own slate of electors.

Legislative Council attorneys said that under state law, the Legislature already delegated its authority to choose electors to the popular vote.

There was disagreement among Republicans however, with Rep. Shae Sortwell, R-Two Rivers, arguing that the Legislature could still assert its authority before Monday.

“There are lots of legal interpretations out there, many of them from very reputable sources that disagree with the interpretation of Leg. Council,” he said.

This came the same day Gov. Tony Evers released a formal announcement of the Democratic elector’s meeting at noon on Monday. The state Supreme Court will hear a case Saturday from the Trump campaign challenging the state’s election results. 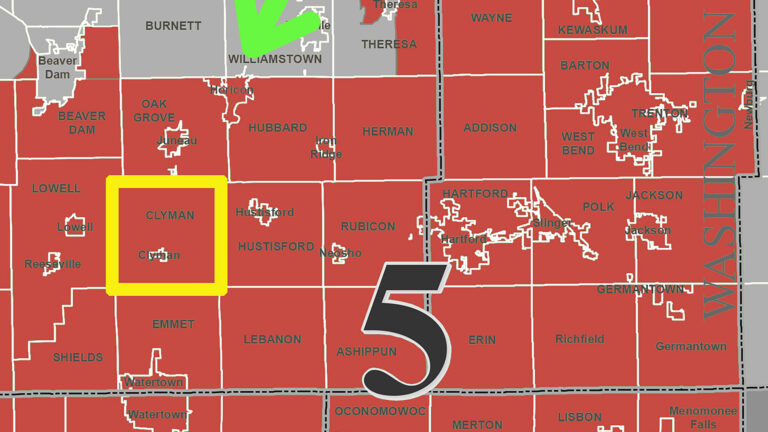 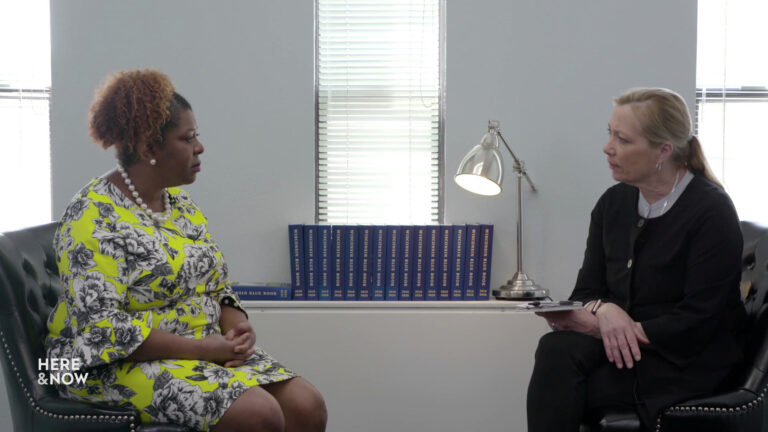 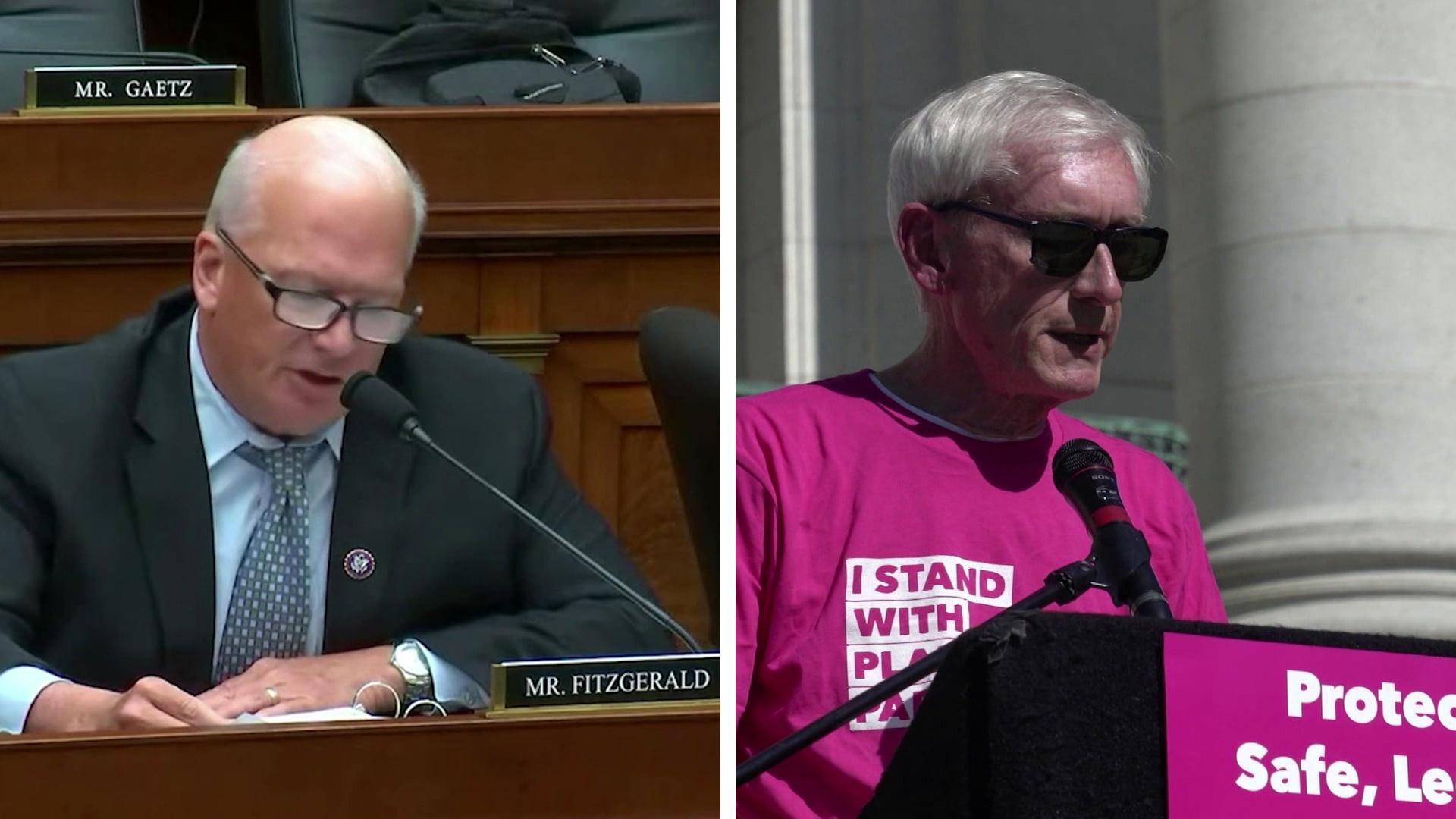 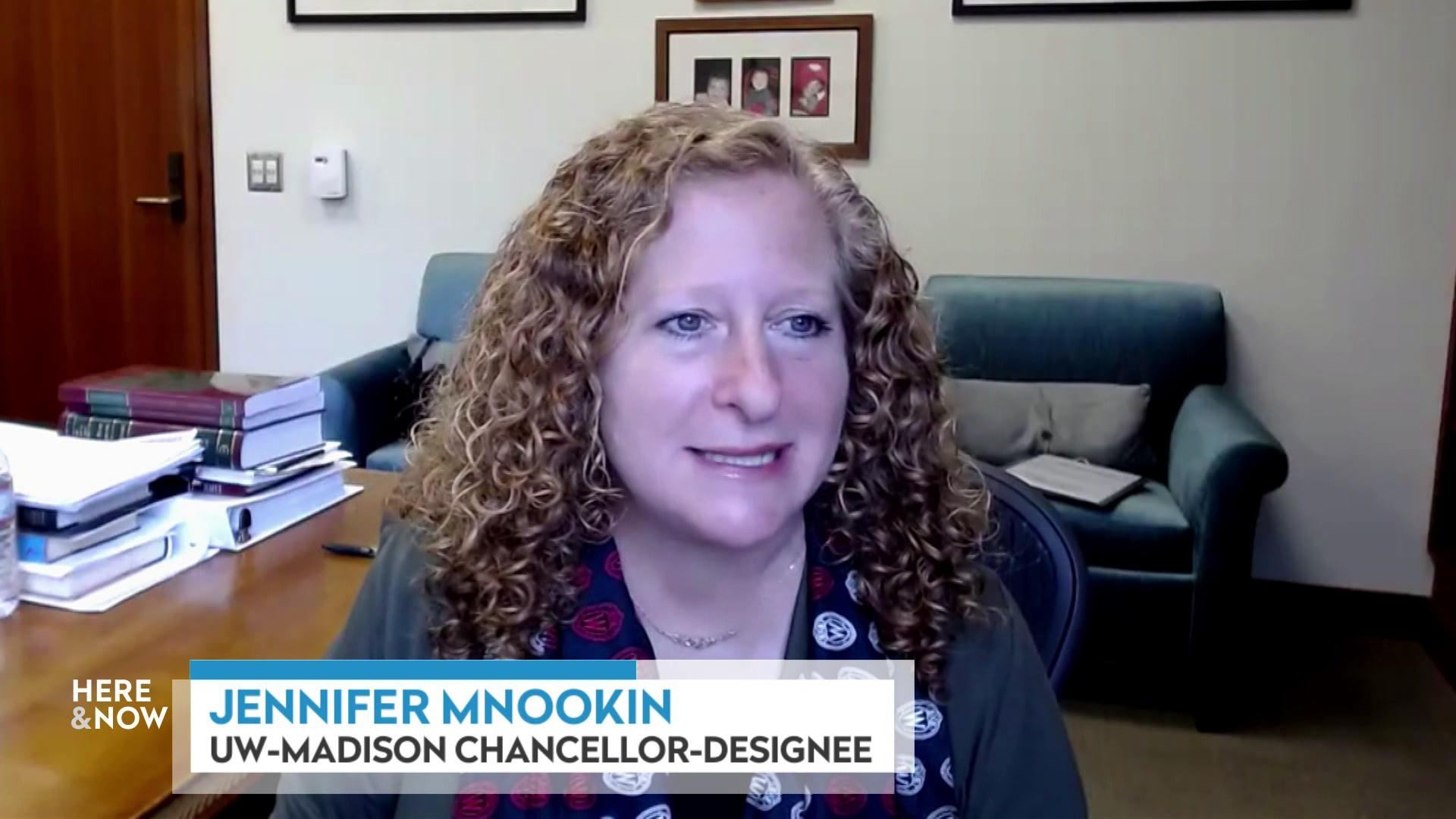