Guadalupe Paez Says His Life Will Never Be the Same 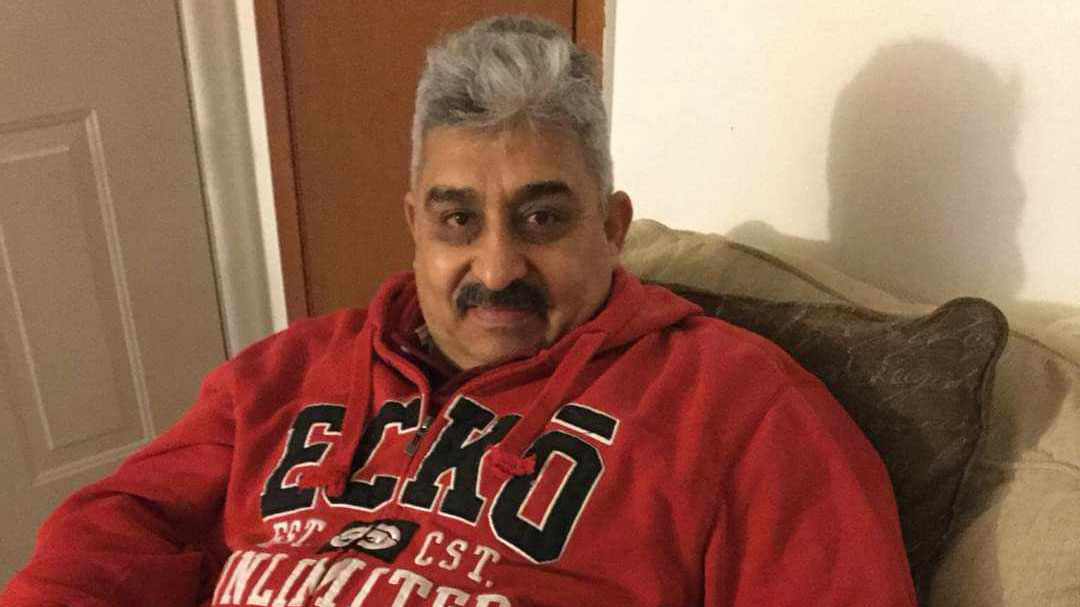 In 15 years of work at the JBS Packerland beef plant in Green Bay, Guadalupe Paez said he didn’t take more than 10 sick days. But, on March 10 he was feeling very sick. Paez put down his knife and walked off the line. The plant’s nurse took his temperature.

“She said it was normal,” Paez said in a phone interview translated from Spanish to English by his daughter Dora Flores. Protocol at the time did not automatically require a test for COVID-19 in the absence of fever. There was nothing normal about his cough, though, a cough he said he just couldn’t shake. And, it hurt.

The coughing continued, and as March turned to April it worsened. Paez continued to work and there may be no harder work than draining cows on the kill floor of a meat packing plant. It’s a process called “sticking,” and Paez said he and his co-workers drain 2,000 cows in an eight-to-nine hour shift. It requires, he said, “strong hands.”

Dora Flores didn’t have far to go when her mother Angela called and told her to come quick. Flores lives right next door and when she arrived to her father’s side on the night of April 12 she could hardly believe her eyes. Things had gone bad quickly.

“He has always been a strong man,” she said. “He could not breathe and he could not stop coughing. I went to the hospital with him right away and the nurse said we have to put him in the room.”

A COVID-19 test was taken. Flores overheard the nurse get the results on the intercom.

“The doctor told her he has COVID-19 and I started crying,” she said. “I was crying because oh my God I will have to leave him here. And, I will not see him and I knew that people were not seeing their family and they die. Then the doctor came in and told me to my face that he had COVID-19 and I asked him (Guadalupe) if he wants me to tell his friends and he said ‘Yes, because I don’t want my friends to get COVID.’”

Paez said there was a lot of confusion that night, but on one thing was crystal clear — “If she didn’t take me to the hospital that day, then maybe the next day I would have died.”

So began Paez’s nearly monthlong stay at Bellin Hospital in Green Bay. There was no family visitation allowed. He spent two of those weeks on a ventilator. The trauma took a toll on his spirit, as well as his body.

“Sometimes I felt like I wanted to jump out the window,” he said. Depression set in hard. Flores said she’d never seen her father cry until this.

“And, he cried a lot,” once he got home. She said he became “filled with doubt.”

“I was feeling bad and every day I was taking a lot of medicine,” said Paez. “It was very stressful. All the days in the hospital left marks on my body from everything the doctors taped down to me. I’ll have the marks and now and see them and remember the days I was in the hospital.”

As mentioned, it takes a big, strong body to work the kill floor at a meat packing plant. Paez weighed 206 pounds when he entered the hospital. He weighed 140 when he finally returned home. Hundreds of Paez’s co-workers at JBS tested positive for COVID-19, a situation that closed the plant for just over a week in April.

Paez said he must work to get health insurance. Yesterday’s shift was spent getting a physical. The 62-year-old started the day telling himself that maybe he’d just work this week and then retire. Last night he said he thinks wants to try it for a month. Flores works two jobs and has been giving her parents money to help with rent.

Paez said he was thankful for the help his daughter Dora and wife Angela have given him. But, he said, “Si,” when asked if the experience had changed him.

“The experience showed me you have everything, but at the same time you don’t have nothing,” he said. “When life is done. It’s done. Sometimes we don’t take the time for the important things. Sometimes we are making more important the job than the life.”