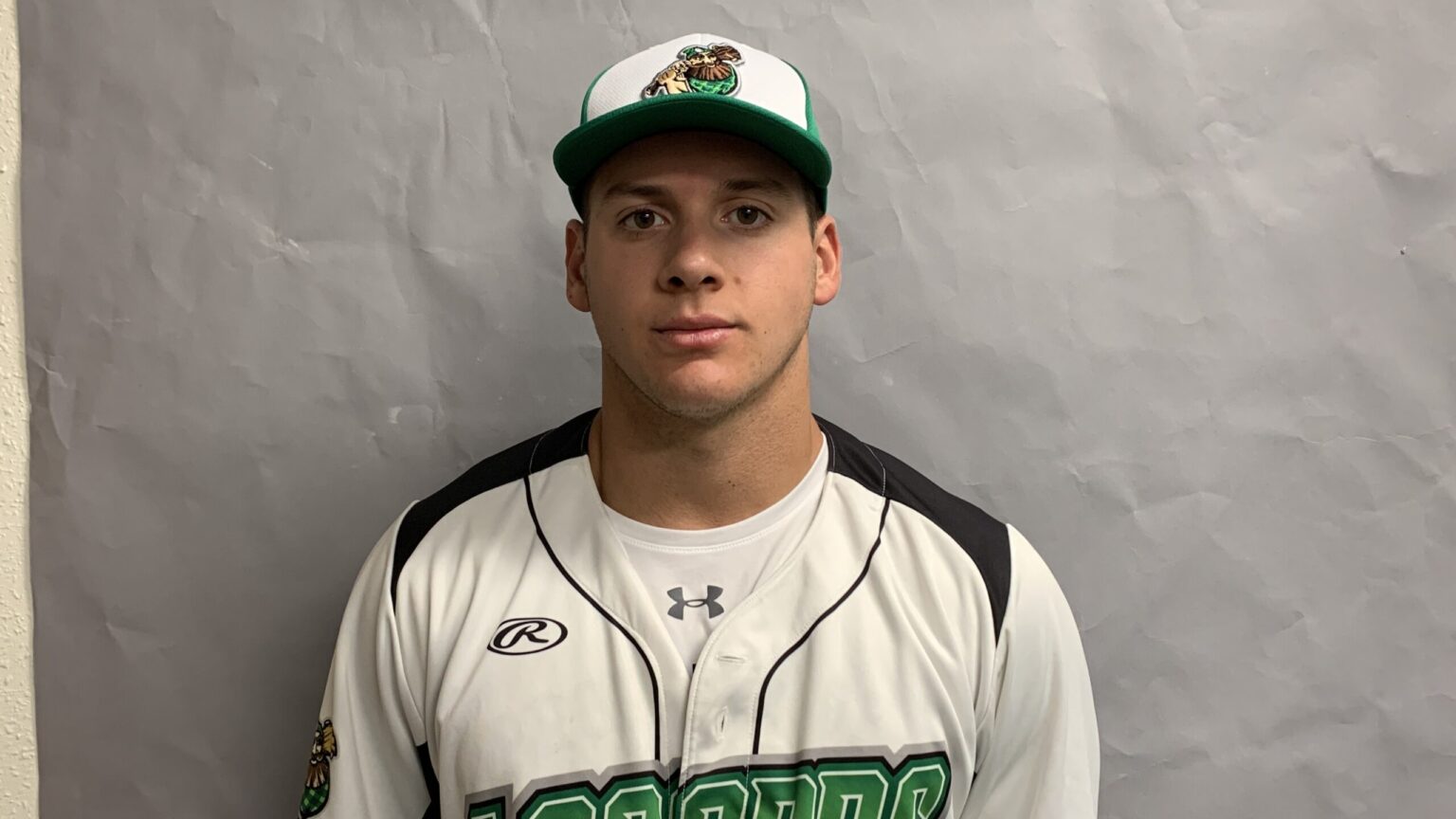 Left-hander Tony Roca’s place Wednesday night was on the mound, hurling his go-to fastball for the La Crosse Loggers in their Northwoods League season opener against the Rockford Rivets. Rockford’s park was at one-third capacity in keeping with COVID distancing rules, with just under 700 tickets sold. Fans sat in parties no larger than six. Every other row remained empty, a feeling Rivets’ fans were left with after their one-to-nothing loss to the Loggers. It was a pitchers battle from start to finish. Roca started and threw a four-inning shutout.

PBS Wisconsin caught up with Roca by phone Thursday morning after the game in a Rockford weight room. Lifting weights after pitching, he said, “helps keep my arm from getting tight or sore.” He said last night’s reduced crowd size had no impact on his game, something he attributes to his ability to focus.

“That’s kind of my key,” he said. “Intensity is my secret weapon.”

The 19-year-old University of North Florida freshman’s first college season was cut short when instruction ended March 13 due to the pandemic. The school is only a 20-minute drive to his family’s home. That’s where he stayed in place while continuing to train. Of course, in the ranks of elite college players with an eye on the Major League, home is where you hang your cap. The Loggers’ staff contacted Roca’s college pitching coach last month and said they had a spot for him on the roster. 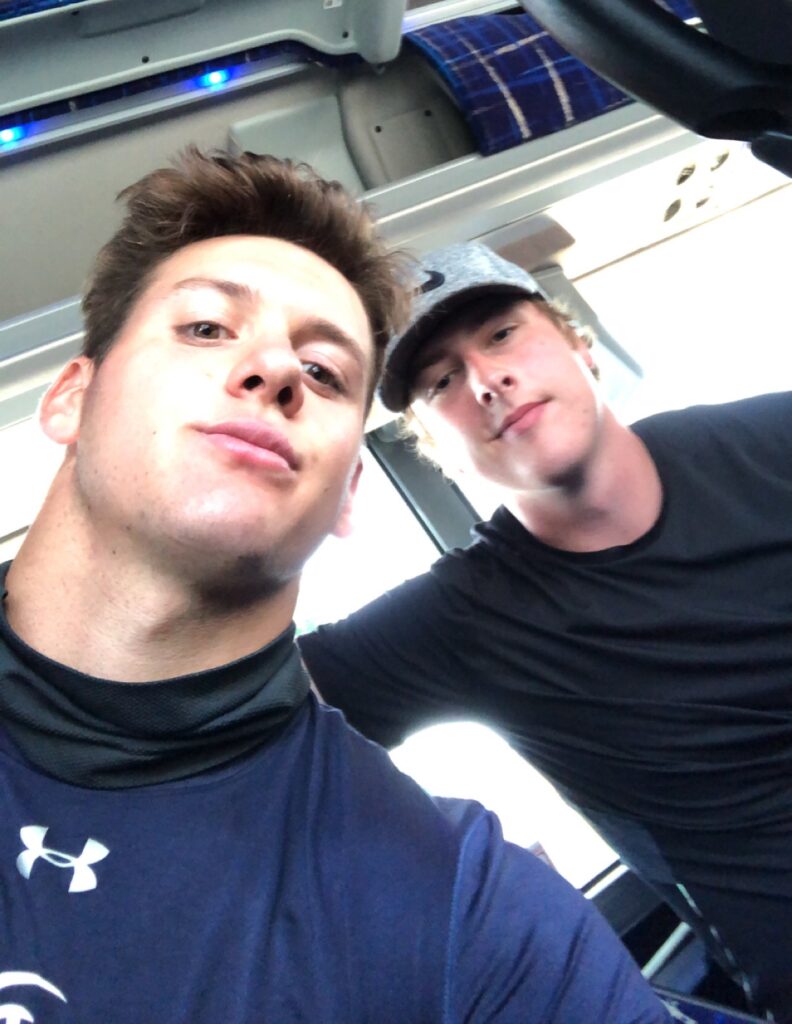 “I’m looking forward to eating some Wisconsin sweet corn,” Roca said. This is his first time in the Badger State.

Baseball may be the most naturally socially distanced game on the planet — at least on the field. Ninety feet separate the bases. However close running encounters, not to mention crowded dugouts, bus rides and locker rooms, all paint a less safe picture.

“We get our temperature checked every morning before practice,” said Roca. “Before we got on the bus for Rockford, we got our temp-checked. We have to wear masks everywhere we go.”

Roca said he feels safe and he appreciates the opportunity to go full-in on the game, as opposed to college ball where sports and studies must be balanced. Then there are the players — “The best in college baseball.”

Last night the score was tied at zero going into the ninth inning. That’s when Loggers third baseman JT Thompson smacked a double into left center field to drive in what would be the only run of the game. Roca believes baseball lifts spirits during the pandemic.

The Loggers finish their two-game series in Rockford tonight. The team will play 48 games over the next 51 days.