Another Day of Anticipated Protest Remains Quiet
Skip to content

The event Monday at McPike Park on Madison’s near-east side, dubbed “Justice for Jacob Blake” and “antifascist mutual aid action,” was originally planned for Sunday on the square of the state Capitol but was changed over safety concerns.

The event Monday at McPike Park on Madison’s near-east side, dubbed “Justice for Jacob Blake” and “antifascist mutual aid action,” was originally planned for Sunday on the square of the state Capitol building. Organizers changed the date and location over safety concerns when it was anticipated that an armed pro-Trump demonstration would also be taking place.

Changing the date of the “Justice for Jacob Blake” event also gave organizers a space to honor the day of remembrance for Martin Luther King, Jr.

“In one way or another, when we look at the death of a Black leader or the unjust shooting seven times of a member of the Black community, that’s an injustice that’s happening in this country,” said Tarah Stangler, member of the UW-Madison BIPOC coalition.

Jacob Blake, a 29-year-old Black man from Kenosha, was shot seven times in the back by white Police Officer Rusten Sheskey on Aug. 23, making national headlines and causing multiple days of destructive protests. Kenosha District Attorney announced recently that the officer would not be criminally charged for the shooting.

The gathering of roughly 20 community members, organized by multiple liberal activist groups in the Madison area, distributed food and clothing.

McPike Park is the site of a homeless encampment where dozens of tents are allowed to stay up as more and more people experience homelessness due to the ongoing COVID-19 pandemic.

“By organizing mutual aid among the community, we’re showing that we have the ability to organize outside of the existing institutions,” said Liam Manjon. “It’s important that we do this as a broad coalition of left groups.”

Nationwide armed protests at state capitols that were expected Sunday never materialized. Wisconsin’s capitol building had barricades put into place, a heavy police presence and 500 National Guard troops to secure the area, some of which remained in place Monday. 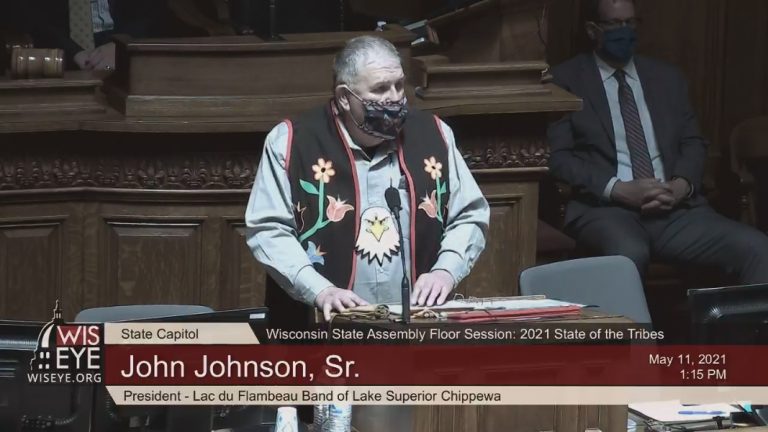 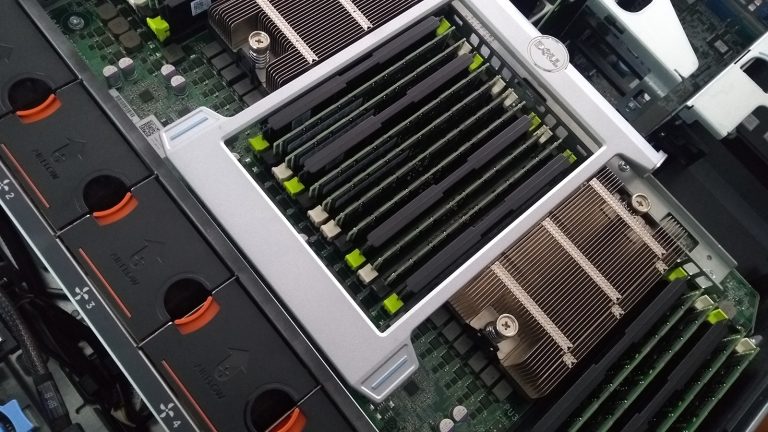