Assembly Speaker Robin Vos and Senate Majority Leader Devin LeMahieu said they want to eliminate a tax paid by businesses and lowering income taxes for the most wealthy filers. 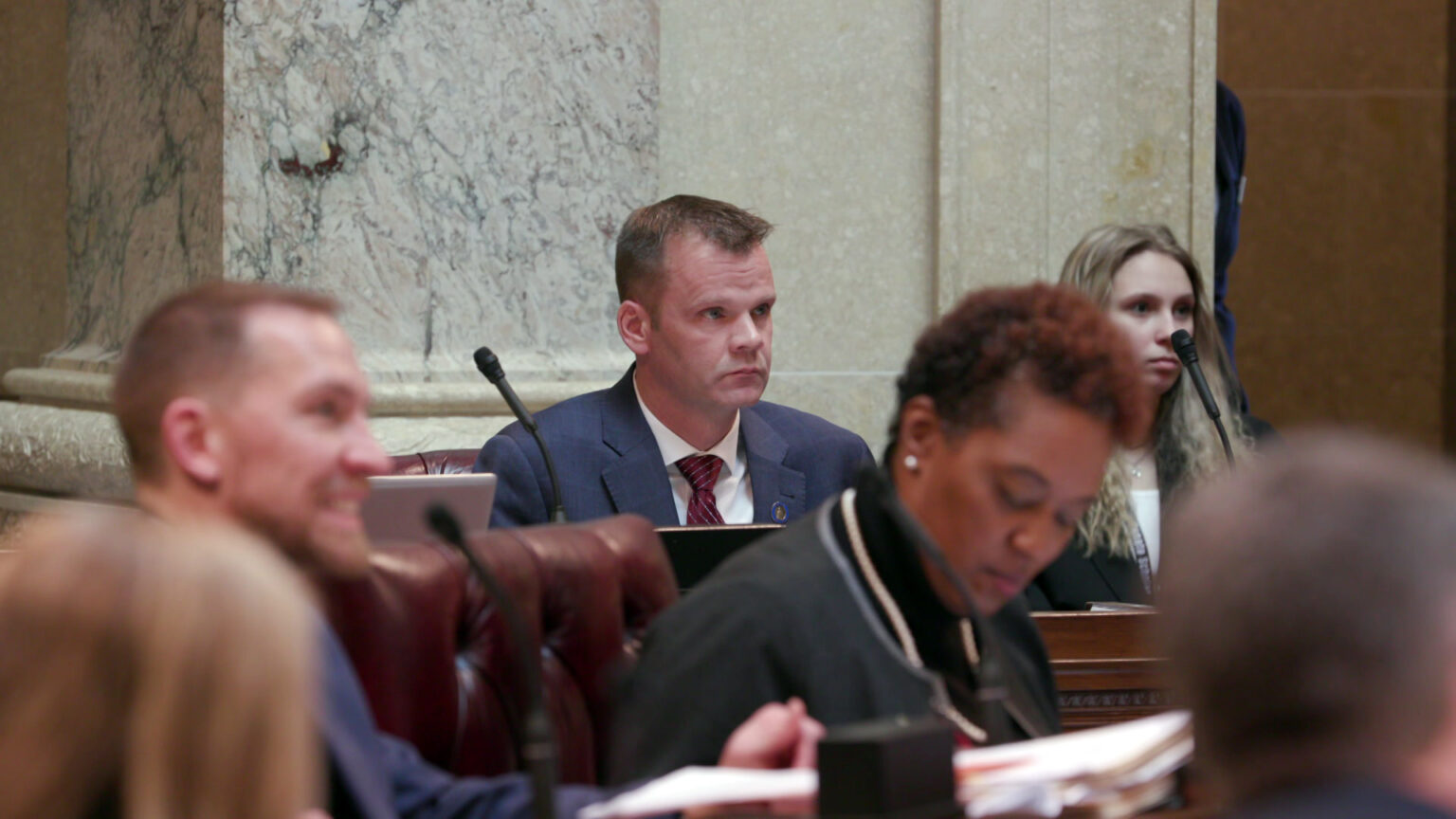 Democratic Gov. Tony Evers has rejected those ideas in the past and Republicans don't have the votes necessary to override a veto.

Assembly Speaker Robin Vos and Senate Majority Leader Devin LeMahieu, speaking at a WisPolitics.com event, said they hoped to work better with Evers in his second term. Evers and GOP leaders rarely talked during Evers' first term. Evers reached out to both lawmakers recently, and Vos said he spoke with the governor for about five minutes.

"That was five minutes more than the past two years," Vos said.

LeMahieu said working together with Evers the Legislature "can get some things done."

"If we can get some big wins, we can also give on some issues, find some common ground," he said.

But when it comes toward tax policy, Evers and Republicans seem as far apart as ever.

Both Republican leaders said they aren't interested in a one-time tax cut, or rebate, like the one Evers proposed during his campaign that the GOP rejected. Evers' spokesperson Britt Cudaback referred to that proposal when asked for reaction Nov. 22 to the latest Vos and LeMahieu comments.

LeMahieu said he wanted to move toward a flat income tax rate, something Evers reiterated last week he opposes.

"We can make transformational tax changes in Wisconsin," LeMahieu said. "We definitely need to drive down our top rates."

Wisconsin's income tax rates begin at 3.54% and increase to 7.65%. The top rate applies to single filers earning $280,950 and up; married joint filers making more than $374,600; and married people filing separate returns with taxable income of more than $187,300, according to the state Department of Revenue.

Tim Michels, the Republican gubernatorial candidate Evers defeated, talked about wanting to move toward a flat income tax during the campaign. More than two dozen economists joined together to oppose the idea at the time, saying it would only benefit the state's richest residents.

LeMahieu, asked after the event about cutting taxes for the highest income earners, said "We're going to do income tax cuts across the board to make sure everybody receives tax cuts in Wisconsin."

Vos said he wanted to cut taxes "as much as we possibly can" and "it needs to be long term and permanent." That includes eliminating a property tax, a tax paid by businesses. Evers in the previous session vetoed a bill to eliminate the tax.

Democratic Senate Minority Leader Melissa Agard said a flat tax "would benefit the wealthy and well-connected" and Democrats will oppose it. She said Democrats were open to cutting taxes as part of a plan of using the surplus for a variety of priorities, including funding education, addressing pollution and fixing the state's roads.

LeMahieu said such things as lowering the income eligibility level to qualify for the voucher program should be a part of the discussion.

On abortion, Vos said he hoped that was another area where Evers would be willing to compromise. Vos said he hoped to reach some kind of agreement before the April 4 Wisconsin Supreme Court election so that race doesn't become all about abortion. Democrats are hoping to win that race, which will determine whether liberal or conservative justices hold a majority.

Evers backs a lawsuit seeking to overturn the state's 173-year-old law banning nearly all abortions. He has said he will veto any bill creating rape and incest exceptions if it leaves the underlying ban in place. Vos has said he wants to create exceptions. 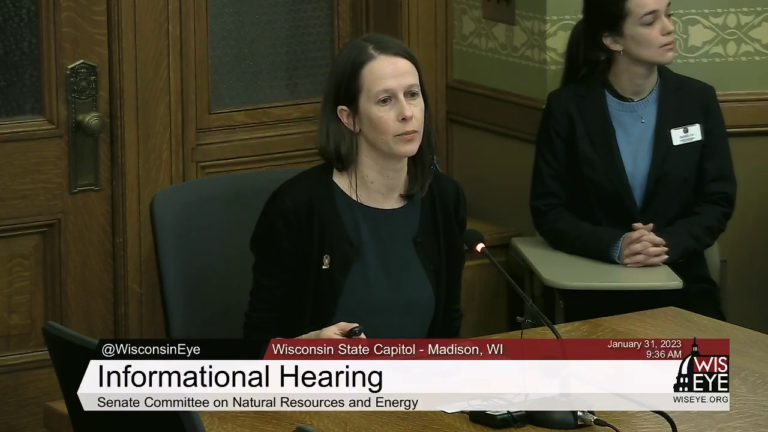