A lawsuit challenging Wisconsin's 1849 abortion law has languished in Dane County court for almost five months, and defense attorneys say they plan to file a motion to dismiss the case. 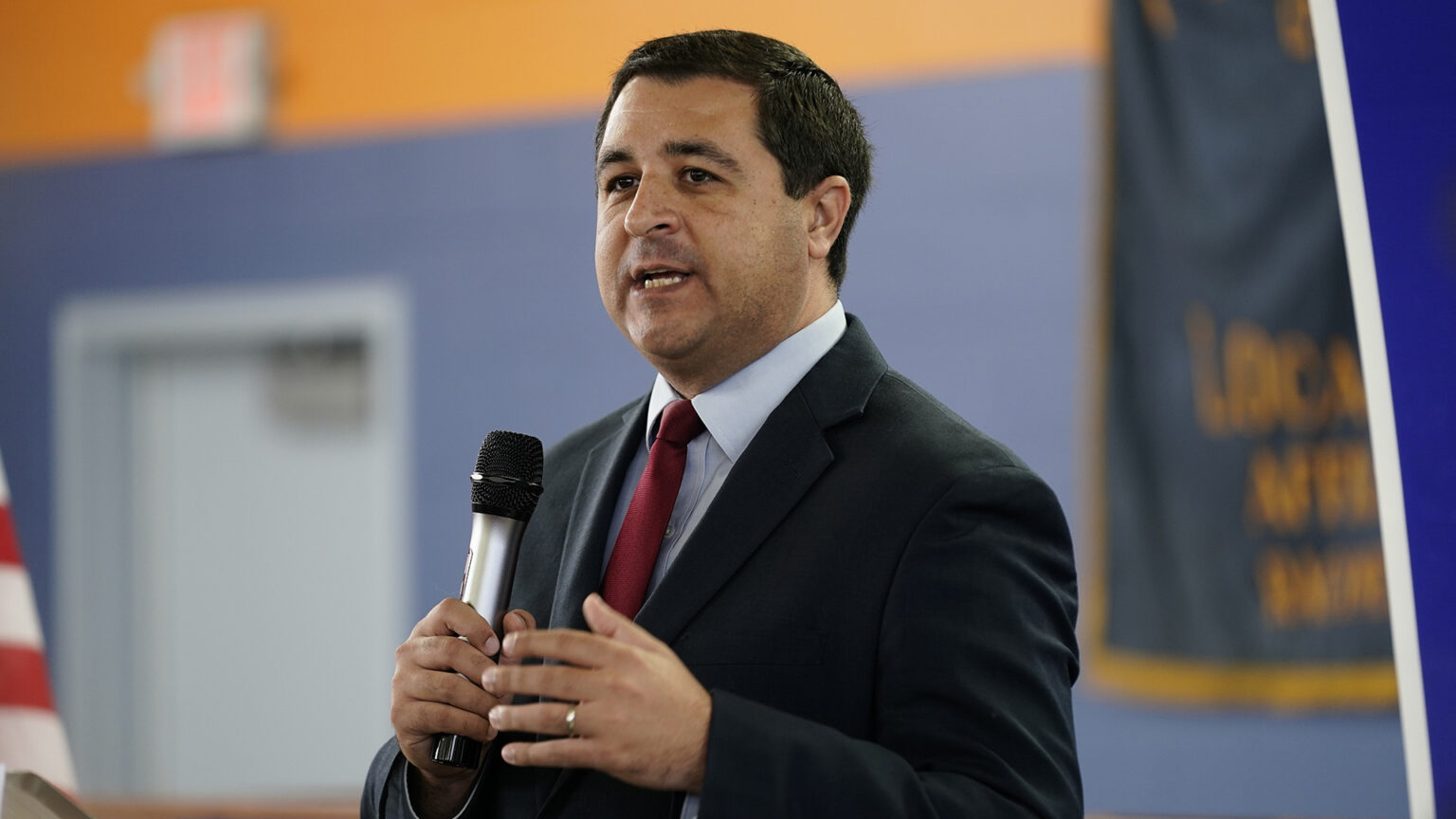 Wisconsin Democratic Attorney General Josh Kaul speaks at a campaign stop on Oct. 27, 2022, in Milwaukee. Kaul said Nov. 21 that he wants his lawsuit challenging the state's 173-year-old abortion ban to move quickly through the courts, but it could be months before anything happens after defense attorneys signaled they would try to dismiss it next year. (Credit: AP Photo / Morry Gash, File)

MADISON, Wis. (AP) — Wisconsin Attorney General Josh Kaul said Nov. 21 that he wants his lawsuit challenging the state's 173-year-old abortion ban to move quickly through the courts, but it could be months before anything happens after defense attorneys signaled they would try to dismiss it in 2023.

The case is almost certain to end up in the state Supreme Court. Conservative justices hold a one-vote majority on the court but Democrats are banking on a progressive candidate winning retiring Justice Patience Roggensack's seat in April's election, giving liberals the edge. Impending delays in the abortion lawsuit make it likely the case could land at the court after the new justice takes the bench in August.

The case has languished in Dane County Circuit Court for nearly five months, in part because Kaul dismissed some Republican legislative leaders as defendants in September and instead sued district attorneys in Dane, Milwaukee and Sheboygan counties. The GOP lawmakers had said they weren't proper defendants because they couldn't enforce the ban.

The district attorneys were scheduled to file a response to the lawsuit by Nov. 18 but they asked Judge Diane Schlipper to give them until Nov. 30 to respond along with any motions to dismiss, and to give all the parties until Feb. 6 to complete briefs on any dismissal motions. Online court records show Schlipper agreed. Once all the briefs are submitted, the judge could take months to hold a hearing and rule.

After Roe was overturned, it was difficult to suddenly have to interpret how laws dating back to 1849 interacted with laws introduced after the 1973 decision on the understanding that there was a right to abortion, Kaul said. The only exception to the abortion ban is to save the mother’s life.

Kaul said he wants to move the case forward "expeditiously" because the ban is preventing people from receiving needed health care. But he conceded that it takes time to brief such an unprecedented case.

Poland said the holidays added to the delay and that a lengthy schedule is common in civil cases.

"Things just don't happen all that quickly in courts," he said.

Kaul also maintains that the ban is unenforceable because it's so old that it was essentially passed without the consent of the people.

Ozanne, a Democrat, has said he would not enforce the ban. Poland declined to comment on how that position would square with a motion to dismiss the lawsuit.

Chisholm, also a Democrat, has hinted he would not enforce the ban, either. Urmanski, a Republican, has said he would enforce it.