The Pandemic's Impact on LGBTQ Youth
Skip to content

The Pandemic's Impact on LGBTQ Youth

PBS Wisconsin checks in with a Green Bay Preble High School LGBTQ leader, senior Daniel Croake, who talks about earning a college scholarship and how things have gone with the virtual close to his high school career. We also talk with Brian Juchems, co-director of the statewide LGBTQ youth support network, GSAFE, who will offer an overview into the pandemic’s impact on LGBTQ students. 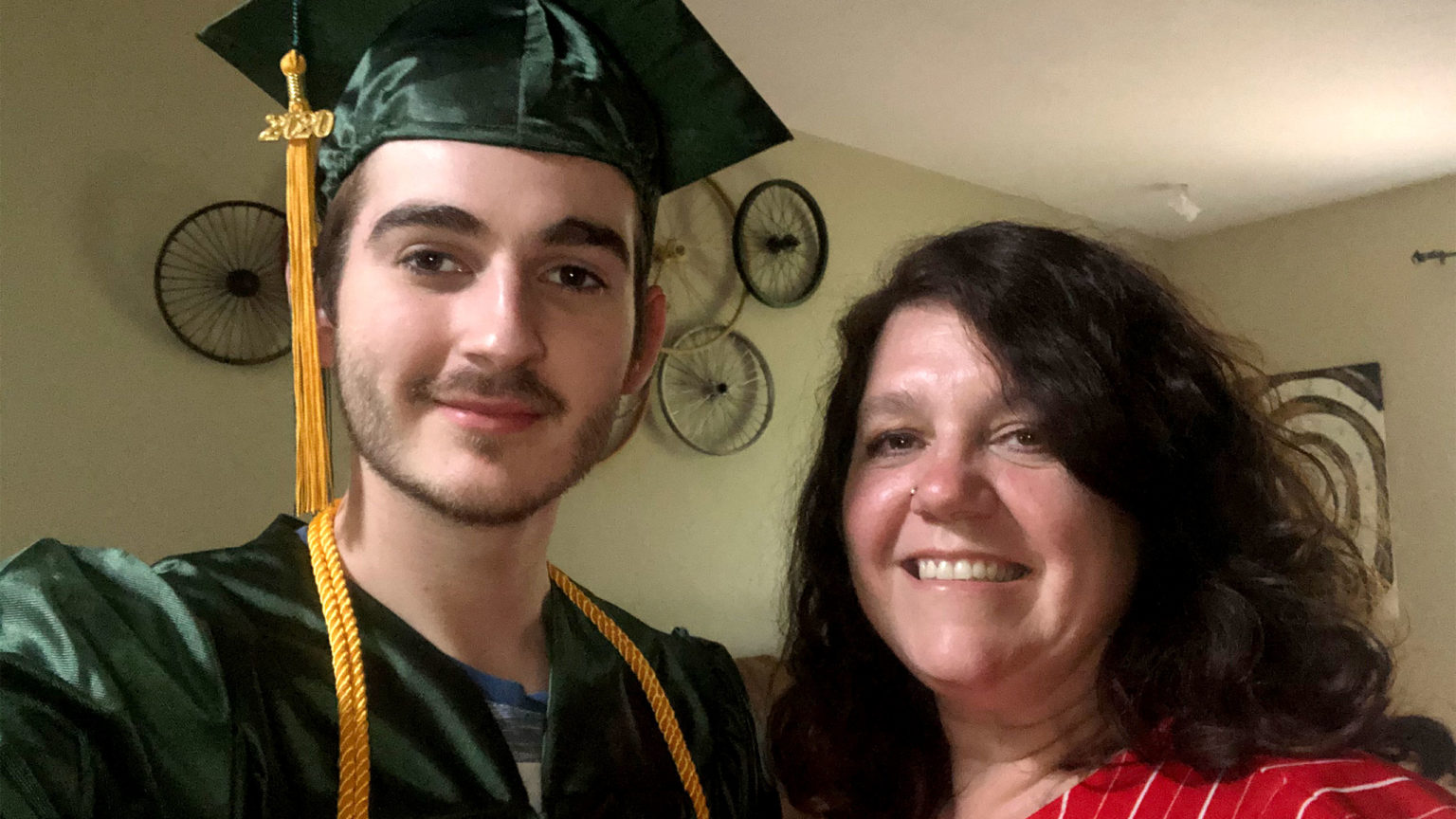 Growing up poor, Green Bay Preble High School senior Daniel Croake said he had little reason to believe he’d ever go to college. That will change Saturday when GSAFE, a statewide LGBTQ youth support network, hands him a scholarship to attend the University of Wisconsin-Milwaukee. “Hands him” may not be the best way to put it. It makes it sound like there was no sweat involved. There was plenty. We’re talking about a student who finished his high school freshman year with a 1.8 grade point average.

Croake came out as gay during the summer between 8th and 9th grade. As positive of a step as that was, it added weight to the load of transitions he already faced entering Preble. “A lot of the pressures of being a gay student was trying to not be a stereotype; trying to not act the part of being too gay,” he said. “I was hiding a lot of the emotions I was feeling, too, all to try to fit into that ‘man box.’”

So, Croake nearly flunked out that first year, and he also failed at fitting into that “man box.” Both turned out to be good things. He credits support from his mother, as well as Preble student counselor and social worker Dusti Evans-Klukas, for his academic turnaround. As for the hard work it took to be accepted for who he was as a person, you could say that was in large part due to his own determination and positive attitude. 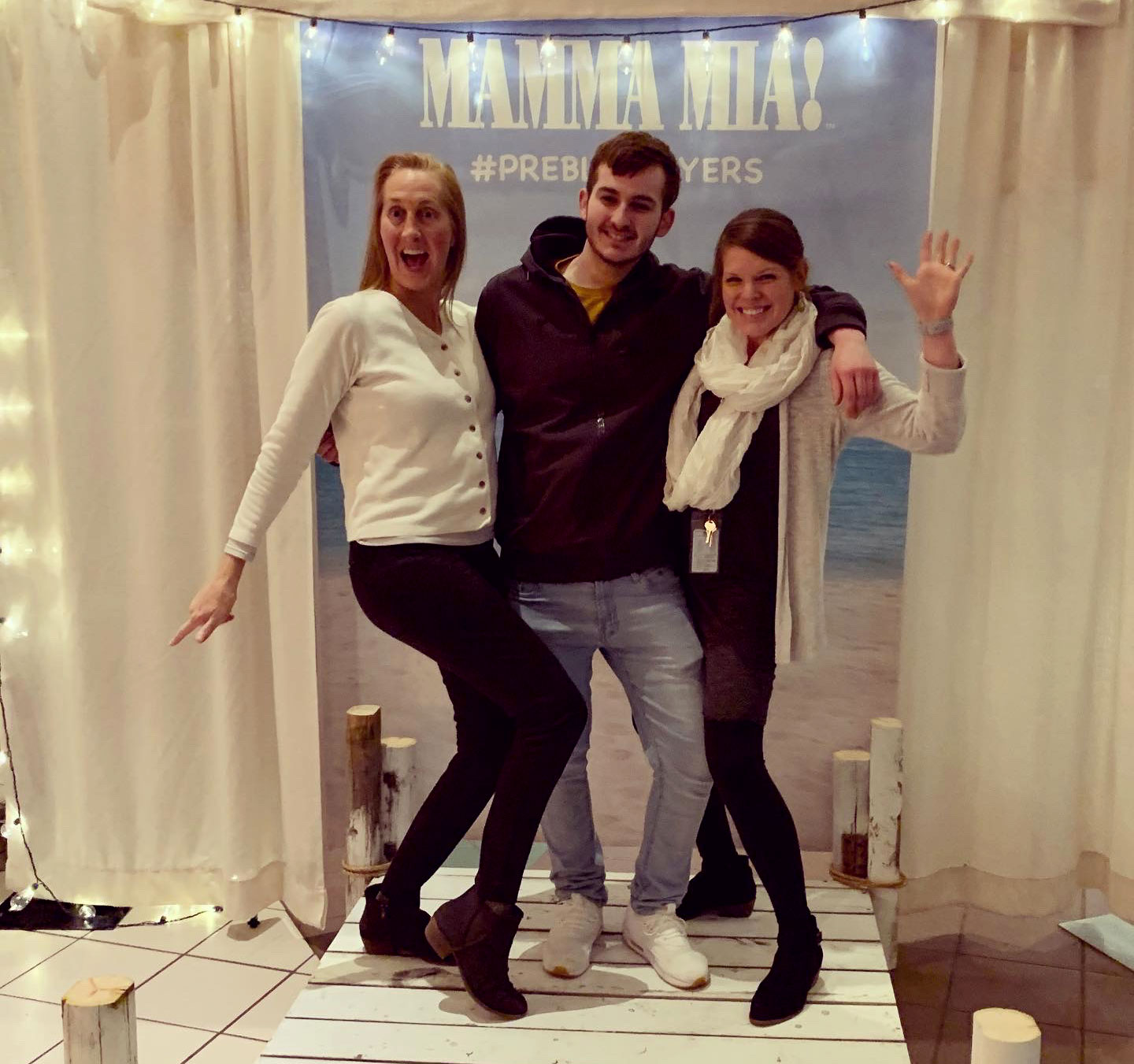 Croake said the Preble staff is so supportive that he worried about peers being moved out of the school environment and into a virtual one these last months of the academic year. “The isolation and social distancing is bringing out the worst in people,” he said.

The first openly gay member of Preble’s Diversity Leadership Committee, Croake focused on justice issues for all students. He also began to see similarities, rather than just differences, between himself and his classmates. He empathized with poor students whose clothes were not always as stylish as their peers. And, he began to see that some of his struggles were the same that many students of color were experiencing. So, he reached out to those students, too. He said he’s sure his election as the first openly gay student to the Junior Prom Court, was due in part to votes cast for him by peers in Preble’s Hispanic community.

On the phone, Croake has the upbeat, can-do attitude of a born problem solver. The morning PBS Wisconsin called he had spent a couple of hours on a hobby that earns him a little extra money: he acquires old Kirby vacuum cleaners, restores them and sells them on Craigslist.

“When I was 13 years old my grandmother had one,” he said. “They just interested me and I knew about their durability. I took her vacuum apart and put it back together.”

Croake has also honed his problem solving skills as a member of Preble’s Badger Boys State team. He mentors students at Edison Middle School in Green Bay. And, as for his own experience, he said over his four years at Preble he’s seen an improvement among his peers when it comes to accepting LGBTQ students.

“Things have come a long way,” he said. “I was called the occasional fag, but that was a rare occasion.” 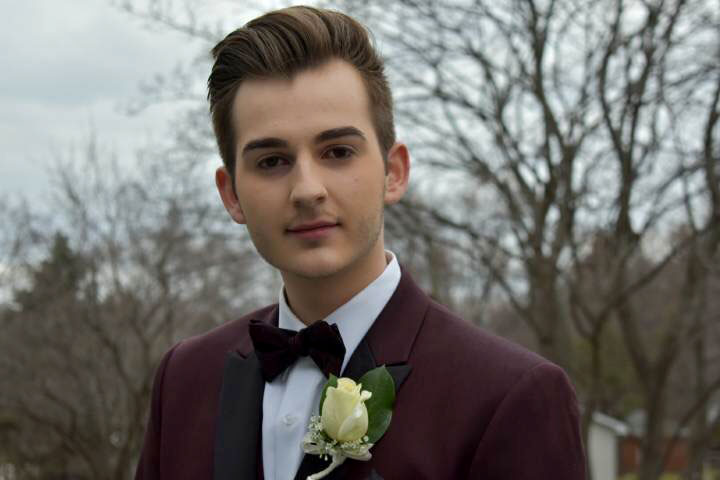 Like a lot of graduating seniors headed to college, Croake is worried about how his first semester will commence in the fall. He plans to study social work. He’ll be hunting for a summer job as soon as school is out, and is a little concerned that the pandemic will reduce those opportunities.

He paused, and then laughed at that thought. “Maybe I’ll just have to fall back on my little Kirby Vacuum business.” 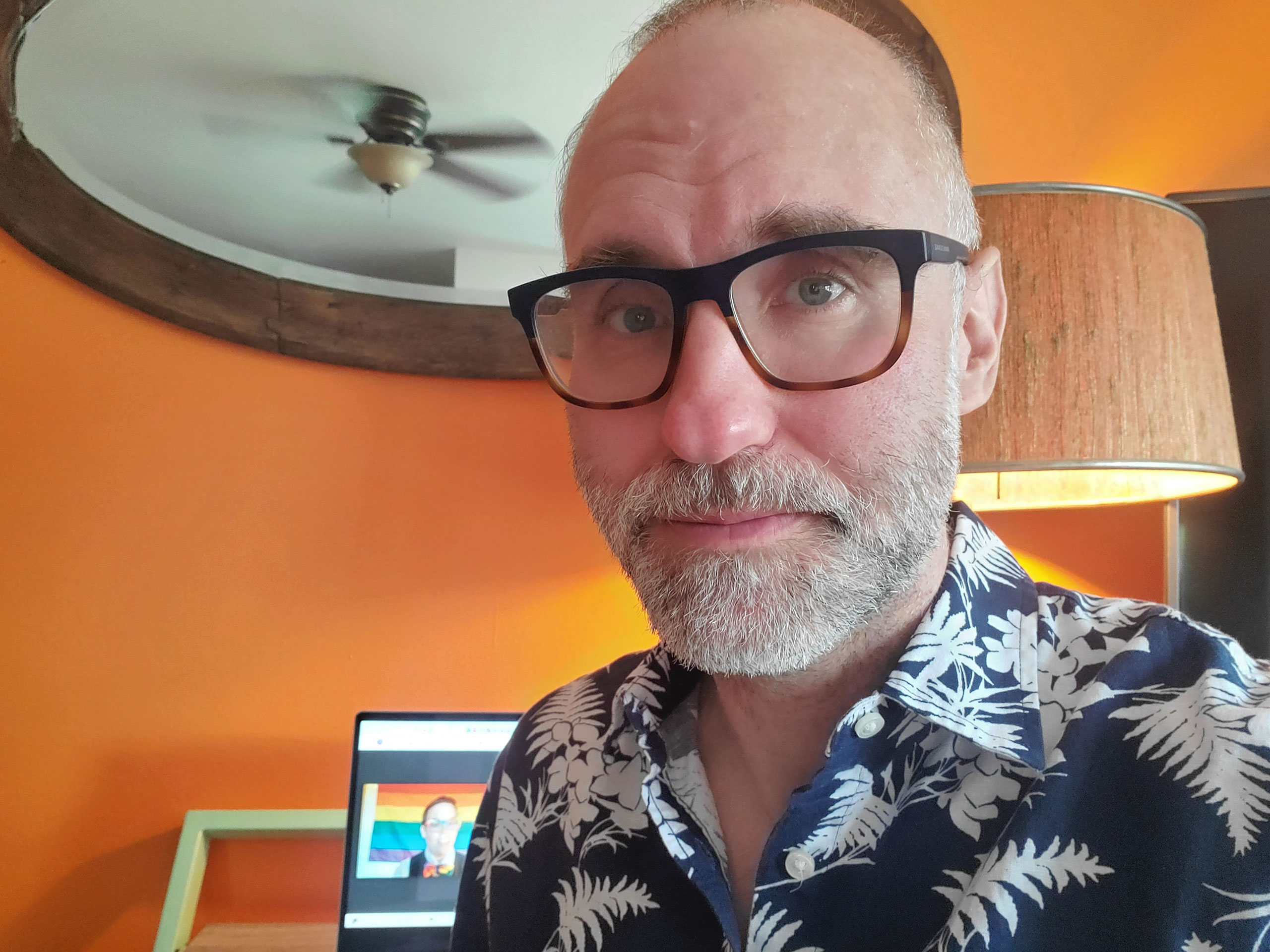 How the Pandemic Has Impacted LGBTQ Youth

PBS Wisconsin: What have you heard this spring from or about LGBTQ students who have been quarantined at home with unaccepting parents or guardians?

Brian Juchems: Talking with some of our statewide partners who deal with crisis support, they’ve seen an uptick of students who have been in crisis living in home. In a lot of ways they’re cut off from support systems that were there. There have been instances of homelessness. COVID-19 has revealed inequities across the spectrum, but especially with trans and or non-binary youth. There are families who physically reject their young people and make it impossible to be home. It’s important to distinguish that there are lots of families who are struggling — but trying — to be accepting. But there’s a huge difference between families struggling to accept versus families not tolerant at all.

PBS Wisconsin: Conversely, have you heard from any students who are glad to be out of the traditional school environment where they may have been targeted or bullied?

Brian Juchems: I work with families around the state who have literally pulled their students out of a school because of fears for their safety. So, it wouldn’t surprise me if some students have found respite in an environment outside of school. But, students can still be disrespected in a virtual environment. Example: the school dictates what name is going to show up on a virtual classroom. Not the student. It may not be a name they use and there it is for their entire class to see. Some students may feel safer, but just as many may feel disconnected from the support that they had in school.

PBS Wisconsin: As someone who works with LGBTQ students statewide, what was your initial concern — or hopes — when virtual schooling was mandated?

Brian Juchems: My biggest concern was knowing that young people might have to spend a lot of time with unsupporting families. Many adolescents might try out different parts of their identity at school that they wouldn’t at home. Being at home can intensify the experience of isolation that they may have already been there. We know this with negative impact of what happens to many young people who are incarcerated or in a juvenile detention center.

PBS Wisconsin: Daniel Croarke said that overall, and in his experience, peers have become more accepting in the last four years. What is your view on the progress of acceptance among school-aged people in the past four years?

Brian Juchems: Broadly speaking, young people are more generally accepting. They now say more often “what’s the big whoop?” Even if they don’t agree with or understand, they seem to just accept that “these people are just a part of my community.” There are some indicators nationally since the 2016 election that there is a little back tracking going on. But there are signs that things are better, too. Green Bay is a great example of a district that has been working hard to improve the experience of not only their LGBTQ students, but also with their students of color and immigrants populations. I do worry though about how the pandemic has brought out the tendency to blame other people and to target others.

PBS Wisconsin: How will Saturday’s, May 30, GSAFE Celebration of Leadership event take shape? Can the public virtually attend?

Brian Juchems: It will be a virtual, livestreamed event. Some of the awardee acceptance speeches will be pre-recorded, some live. Tickets are free with a sign-up on the GSAFE Facebook page (https://www.facebook.com/gsafewi/) as well as at GSAFE.org.