The Supreme Court threw out three of Gov. Tony Evers' vetoes to the current state budget, saying he ventured too far into legislative territory. The court's fractured decision failed to yield new precedent however, on the scope of the governor's authority. 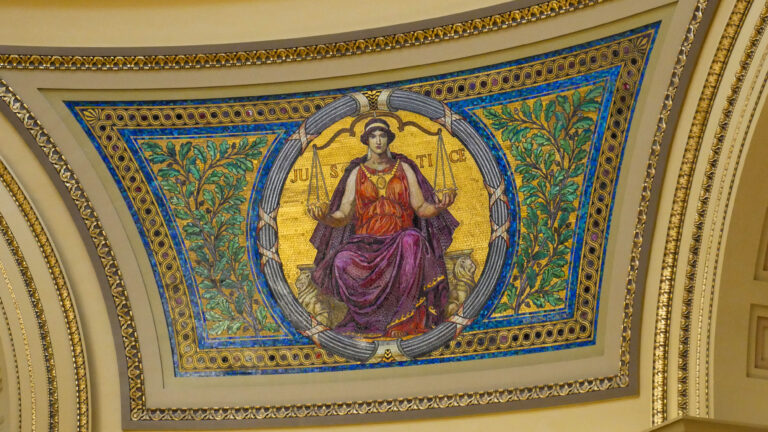 The state Supreme Court struck down three partial vetoes Gov. Tony Evers made to the state budget in a divided ruling that yielded no clear changes to the scope of the governor’s veto power.

The court issued four separate opinions among pairs of justices falling along liberal-conservative lines, with conservatives joining liberal justices in upholding one of the governor’s partial vetoes.

Justice Brian Hagedorn, writing the opinion for the swing votes on the court, said the partial veto does give the governor quasi-legislative power, but that the power is still limited to either approving or rejecting legislative policies.

“A bill presented to the governor is not sand on a seashore from which a governor can construct any sandcastle his ingenuity conceives,” he wrote. “The constitution's placement of law-creation in the hands of the legislature means we cannot permit a practice that turns the governor into a one-person legislature.”

Hagedorn said the governor must work within the scope of the policies the Legislature introduced in their legislation and not invoke new policies.

“By clever editing, the governor created a new appropriation out of thin air. But again, appropriations must originate in the legislature, which has the power to enact such laws in the first instance,” he wrote.

Hagedorn did however, accept changes the governor made to the Legislature’s proposed vehicle schedule, in which Evers adopted increases and rejected cuts to some vehicle fees.

“In rejecting this proposal in part, the governor did not cobble together words or phrases to create a new policy or fee. Rather, he declined to adopt part of a policy change advanced by the legislature,” Hagedorn wrote.

He concluded that the remaining vetoes, which reallocated funds from a school bus program to an alternative fuel program and provided for general local grants instead of road-specific grants, fell outside the governor’s ability to reject policies introduced by the Legislature.

Proposed Tests Failed to Get Support

In Hagedorn’s opinion, he stressed the need to revisit the power of the governor’s veto.

“As one former justice aptly prophesied, ‘I fear that the court may now have painted itself into a corner, and that a time may come when we regret having done so’... For me, that time is now,” he wrote.

Roggensack proposed a test to evaluate whether the vetoes made by the governor were germaine to the bill passed by the Legislature. She reasoned that Evers’ change to the vaping products tax passed that metric.

“The veto expanded the definition of vapor product, thereby expanding what could be taxed. But it did not alter the topic or subject matter of the part approved,” she wrote.

“Furthermore, the liquid used in vaping devices is within the scope of the phrase vapor product as used in common parlance,” she added. “Had the legislature left vapor product undefined, reasonable people may have assumed it encompassed liquid sold separately.”

“The proper role of the partial veto is to separate the several proposed laws the legislature bundled into one appropriations bill,” Kelly wrote. “After exercising this veto power, the remaining document must comprise one or more ‘complete, entire, and workable laws,’ all of which must have passed the legislature.”

Neither proposed test garnered majority support from the court’s justices. Hagedorn, writing the swing vote opinion, thought Roggensack’s test still gave the governor too much latitude to re-write bills passed by the Legislature.

Hagedorn agreed with Kelly’s structural approach, but thought it removed too much of the governor’s latitude to make changes.

The governor reacted to the ruling, saying it was the product of Republicans who were “bitter” after losing the governor’s race in 2018.

“Today’s ruling departs from decades of precedent and only creates chaos and confusion,” he wrote. “The People’s Budget made historic investments in better roads, better schools, and better healthcare, but clearly Republicans will continue doing whatever they can to prevent us from doing good work for Wisconsinites.”

The Wisconsin Institute for Law and Liberty, the conservative group which brought the suit heralded the ruling. 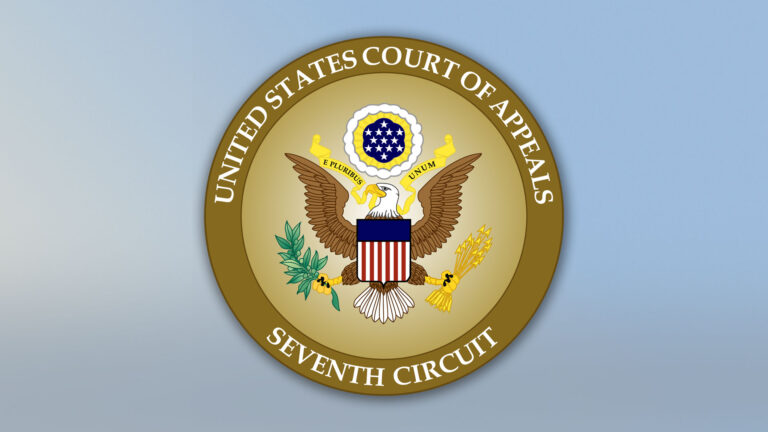 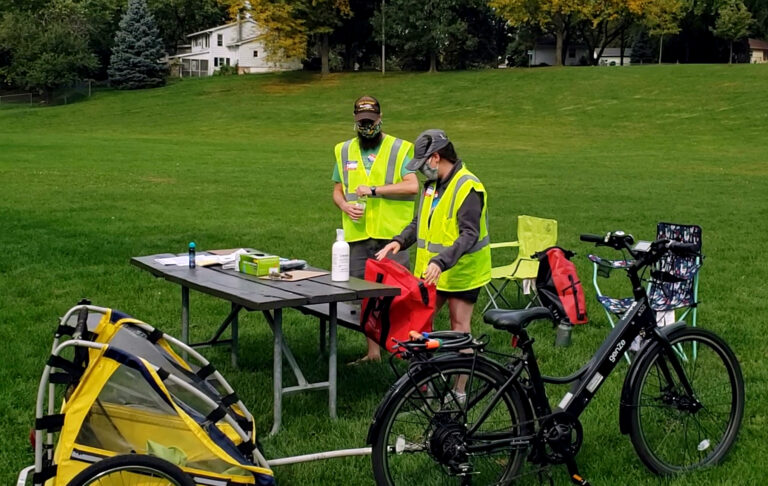 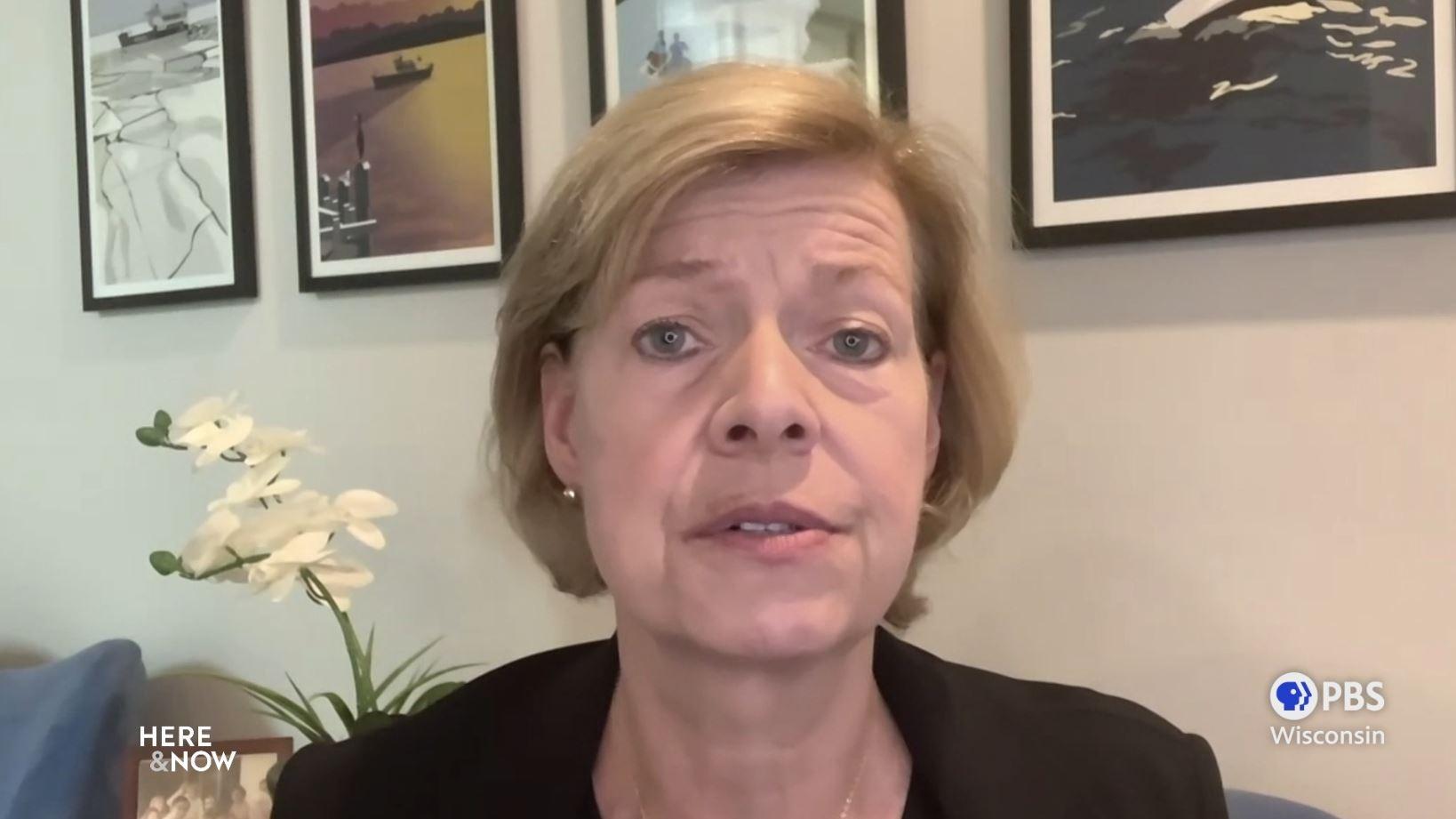