Waiting to get back in the ring while training at home 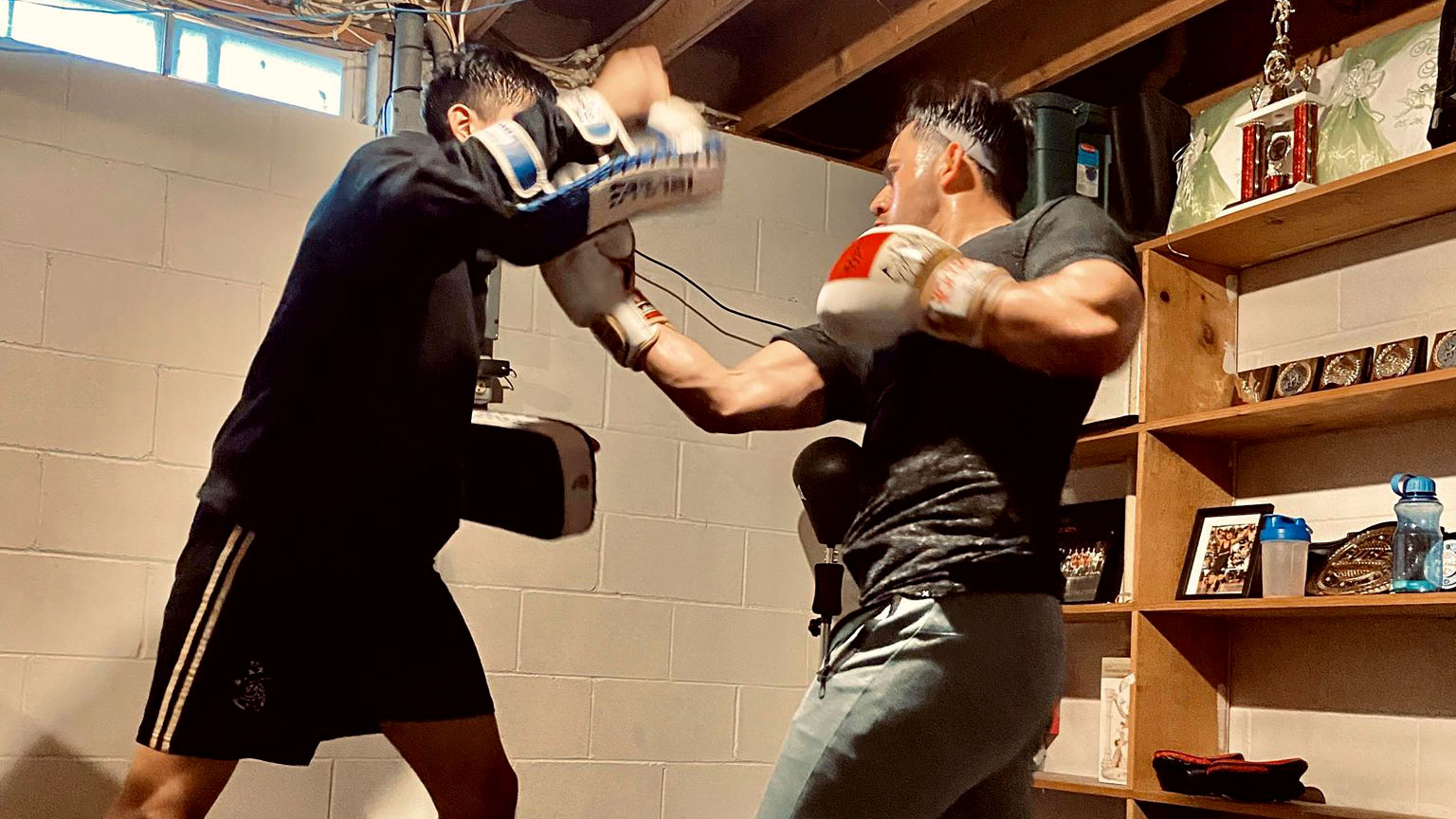 To get a flavor of what working from home looks like for Felipe Martinez Donis and family, watch his brother’s videos.  Kevin, who also lives with the family, cast them all in The Home Office as characters from the NBC sitcom The Office, complete with theme music set to shots of their hometown of Arcadia in place of Scranton.

The video doesn’t show the newest room of the house, a basement gym Felipe dubbed the Martinez Dojo. There, Martinez, an undefeated amateur who recently turned pro among the ranks of Mixed Martial Arts (MMA) fighters, tries his best to stay in fighting shape for a sport based on extremely close physical contact.

“I’m doing what I can now because of this situation,” Martinez said. “I don't have the people to come train with me, or just spar. I'm kind of doing whatever I can just to be in shape.” Waiting for his usual training spot in Onalaska to reopen has given him time to contemplate a long-term goal. He ultimately wants to get his dojo out of his basement and into business. 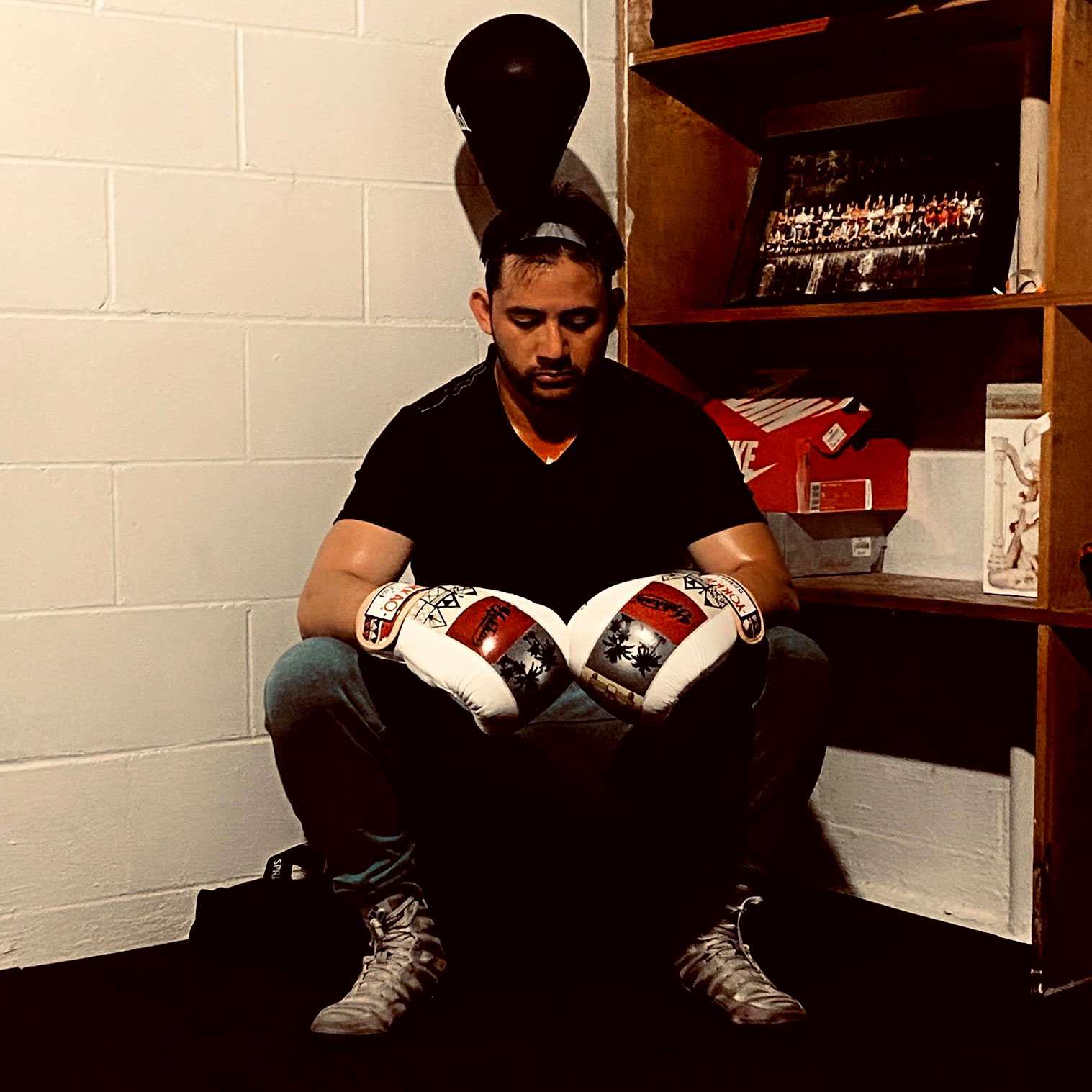 “As soon as I'm done with my career as a fighter, I want to be able to open a gym here in Arcadia,” Martinez said.

Starting a new gym is a big undertaking, but Martinez has met challenges before. He arrived in Wisconsin from Guatemala at age 15 in the middle of winter speaking no English. At Arcadia High School, wrestling provided a link to others and motivation to succeed.

It’s lessons like that that Martinez is eager to pass on to the next generation, along with a solid footing in the martial arts.

But, Martinez is also facing his own lesson in perseverance as he tries to come back from losing for the first time in his second professional bout.

“That was my first loss in my career,” Martinez said. “Yeah, I kind of took it to heart. You learn something.”

But, it’s clear he has already learned the big lesson — one that motivates him even through this difficult time.

Martinez put it this way, “The biggest championship that I want to accomplish is to be a role model for my community.”