The former Wisconsin Supreme Court Justice appointed to review how the state's 2020 presidential vote was conducted has stated multiple times that he doesn't understand what happens after a ballot is cast — Lisa Tollefson says she's happy to help explain the process.

Former Wisconsin Supreme Court Justice Michael Gableman grabbed a blaring headline in the Milwaukee Journal Sentinel on Oct. 6 that read, "...head of Republican review of Wisconsin election, says he does not understand how elections work."

Days later on a Milwaukee radio program, Gableman doubled down — both pushing back against that reporting — and reiterating his lack of understanding.

"...I, like most people, do not have a comprehensive understanding of how the mechanics of an election work ... when I put my paper ballot into the machine, I'm left with no other thing to do except sort of hope for the best," he said to host Dan O'Donnell.

Plenty of people know how the mechanics of an election work. PBS Wisconsin asked one of them: Rock County Clerk Lisa Tollefson.

Is that what she's doing — watching ballots go in and crossing her fingers?

"Absolutely not," Tollefson said. "We have so many checks and balances in place to verify the number of ballots matches the number of people who voted."

But to that direct question about ballots into the machine — what literally happens then to that ballot? 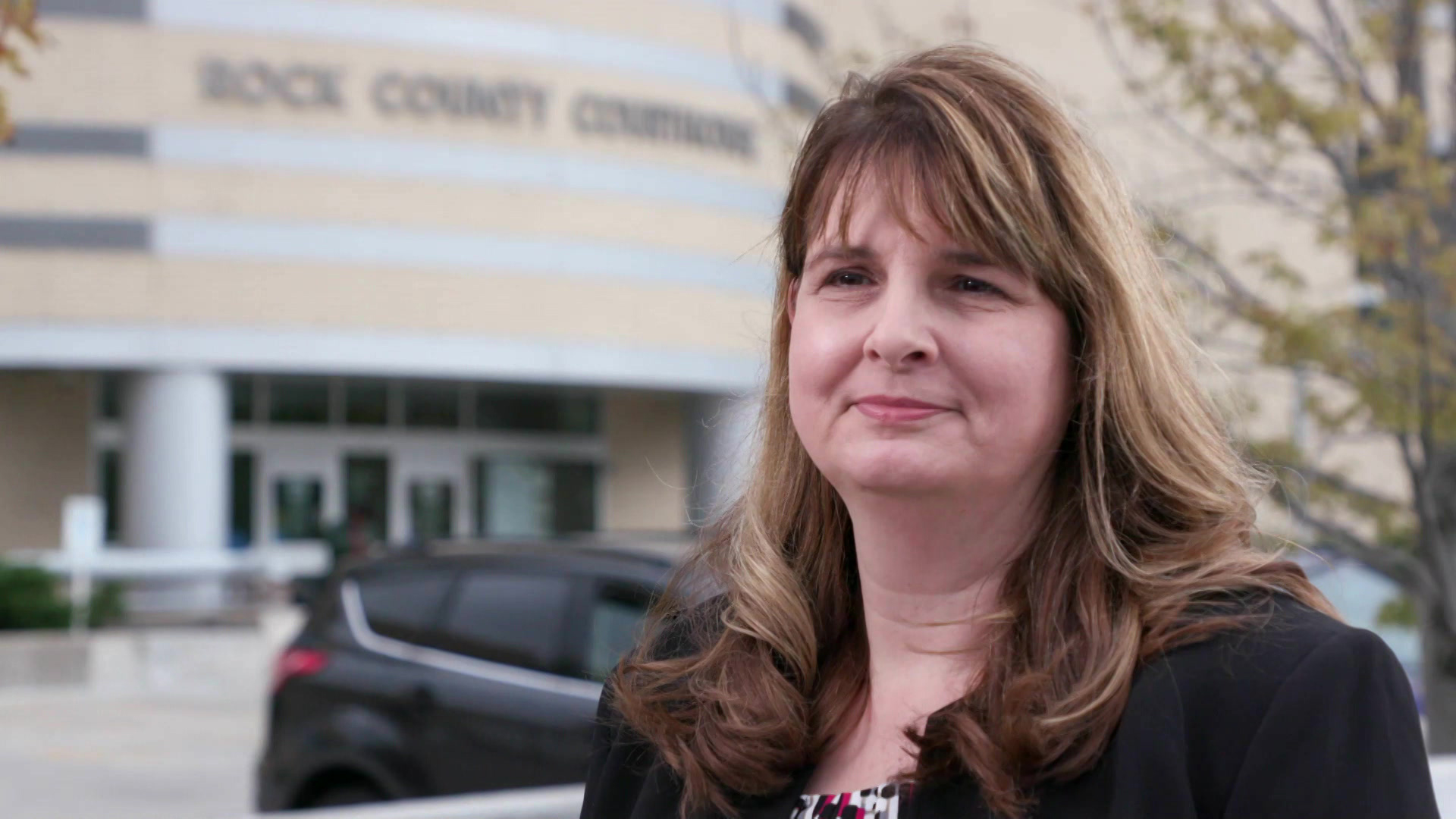 In an Oct. 12, 2021 interview, Rock County Clerk Lisa Tollefson explains what happens with a ballot after it is cast by a voter. (PBS Wisconsin)

"So, an image is taken of that ballot and it's stored until the polls close on Election Night," explained Tollefson. "They verify that all of the voters who voted who were in line at 8 o'clock, they make sure all of the absentee ballots have been processed. Then they hit the closed polls button and then it tabulates everything and calculates the votes. It then randomizes the images so that your vote remains anonymous and it prints out a report. Those reports that print out are what we certify the election off of after the election at our Board of Canvassers."

The election process builds in multiple layers of precision — before, during and after.

It's being described as kind of a mystery — and it's not?

"It's not a mystery," said Tollefson. "Everything is done in the open." 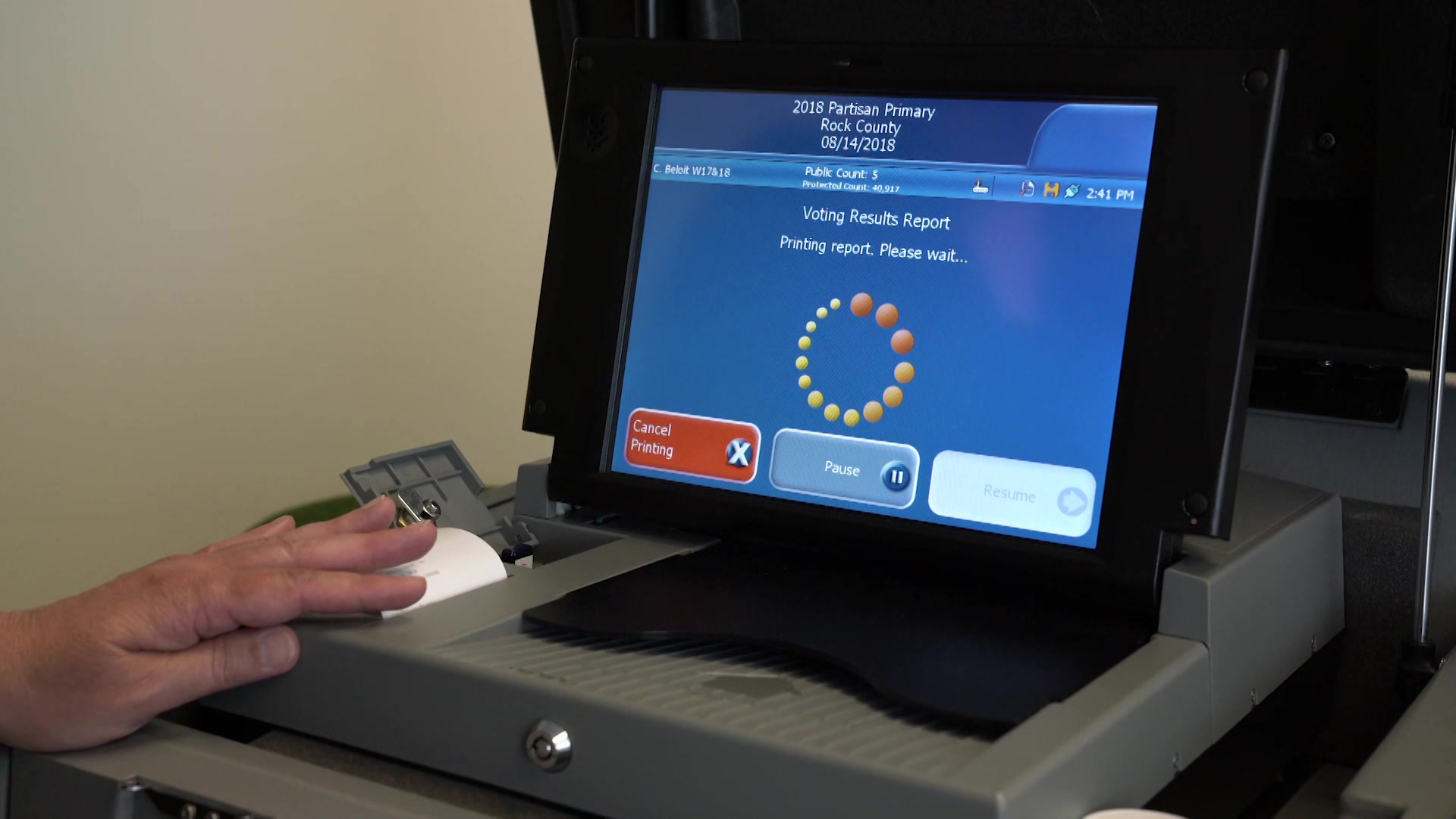 Like all clerks in Wisconsin, Tollefson received a letter from Gableman's "Office of Special Counsel" requesting preservation of election records, which she said clerks already do. Like others, the email with the letter landed in her spam folder because it came from a Gmail account.

As to Gableman's lack of comprehensive knowledge of the mechanics of an election, Tollefson said he is welcome to give her a call.

"I can go on for hours on our election process," she said. "In fact, I do. I teach. I teach lots of classes on it. So, if he's got questions, please ask." 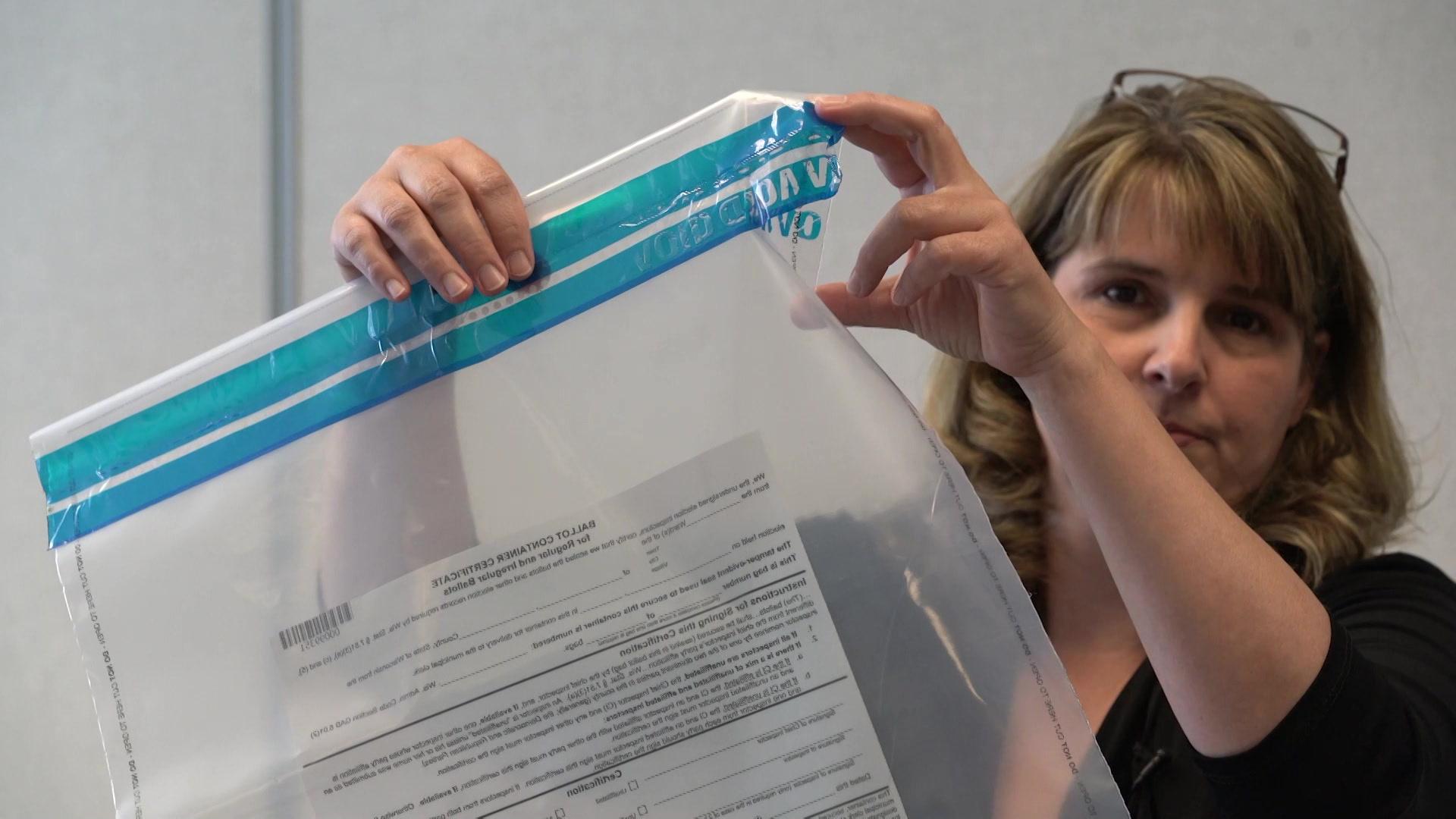 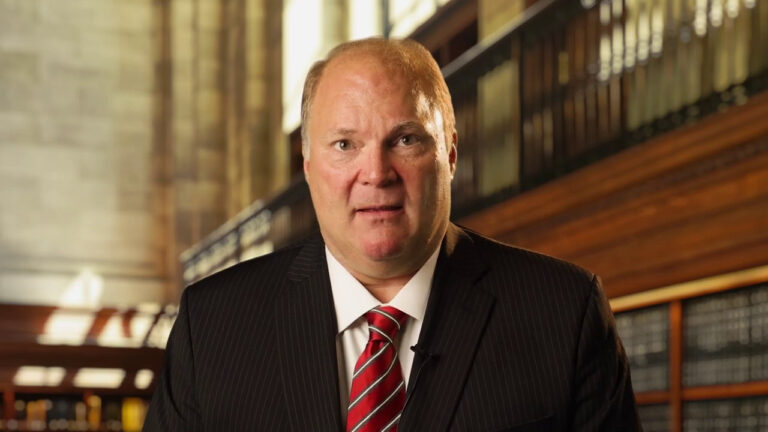