Here's what guests on the Jan. 14, 2022 episode had to say about how hospitals are dealing with the Omicron wave of COVID-19, what polls are finding on the reelection bid by U.S. Sen. Ron Johnson and the race for Wisconsin's 3rd Congressional District seat. 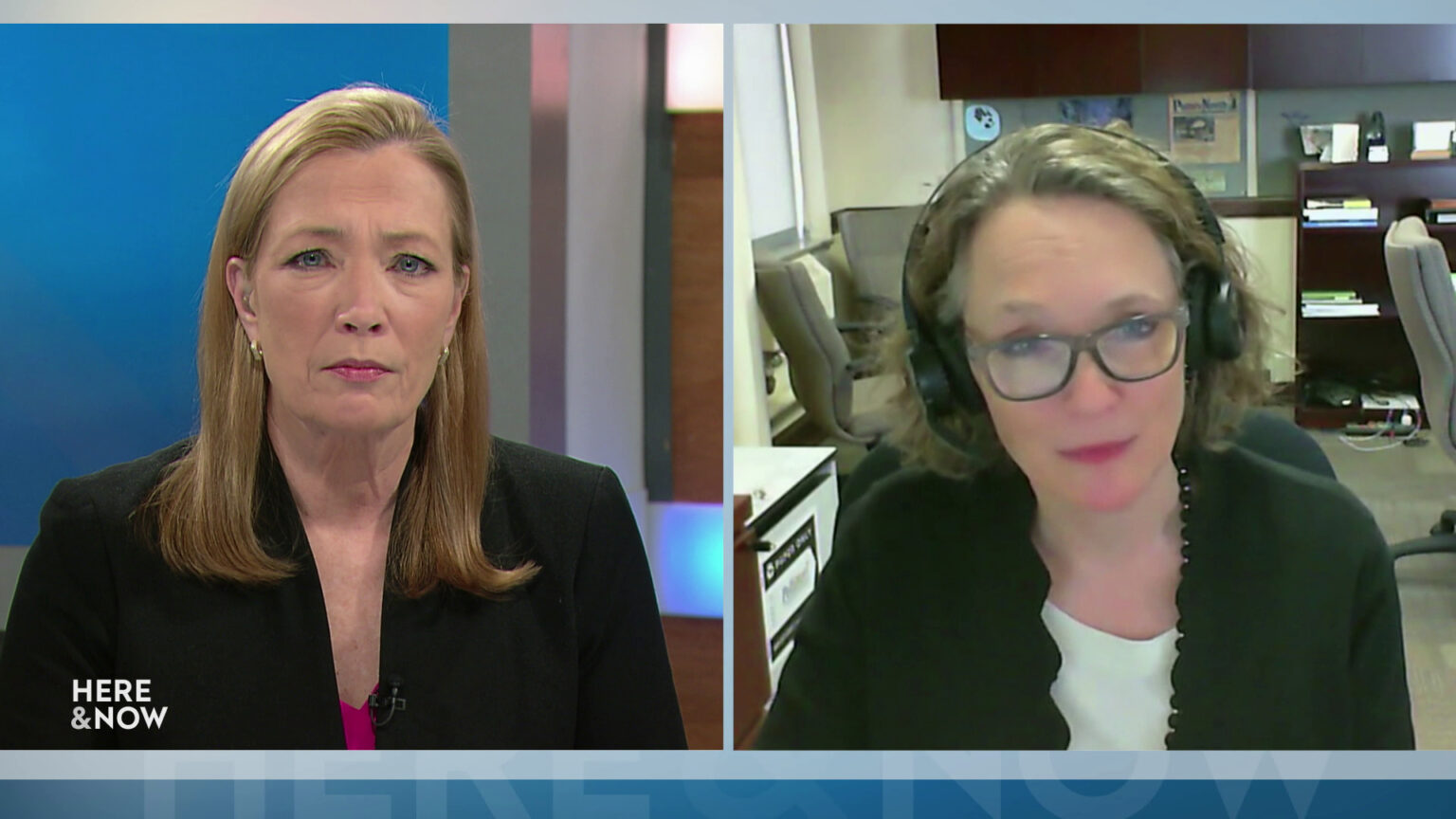 All 72 counties in Wisconsin are in the "critically high" category for COVID-19 transmission and the Dept. of Health Services continues its push to implement mitigation strategies as hospitals struggle to care for sick patients. Sen. Ron Johnson is running for a third term even though he vowed he would only serve two, and pollster Charles Franklin discusses whether the Republican incumbent is vulnerable as a candidate. Here & Now continues its series of interviews with candidates for the 3rd Congressional District, where voters will choose the next U.S. Representative to replace the outgoing Rep. Ron Kind.