Here's what guests on the Nov. 12, 2021 episode had to say about a pandemic backlash health care providers are seeing in rural areas, funding for lead pipe replacement in the federal infrastructure package, and what's happening in Kenosha as the Kyle Rittenhouse trial ends. 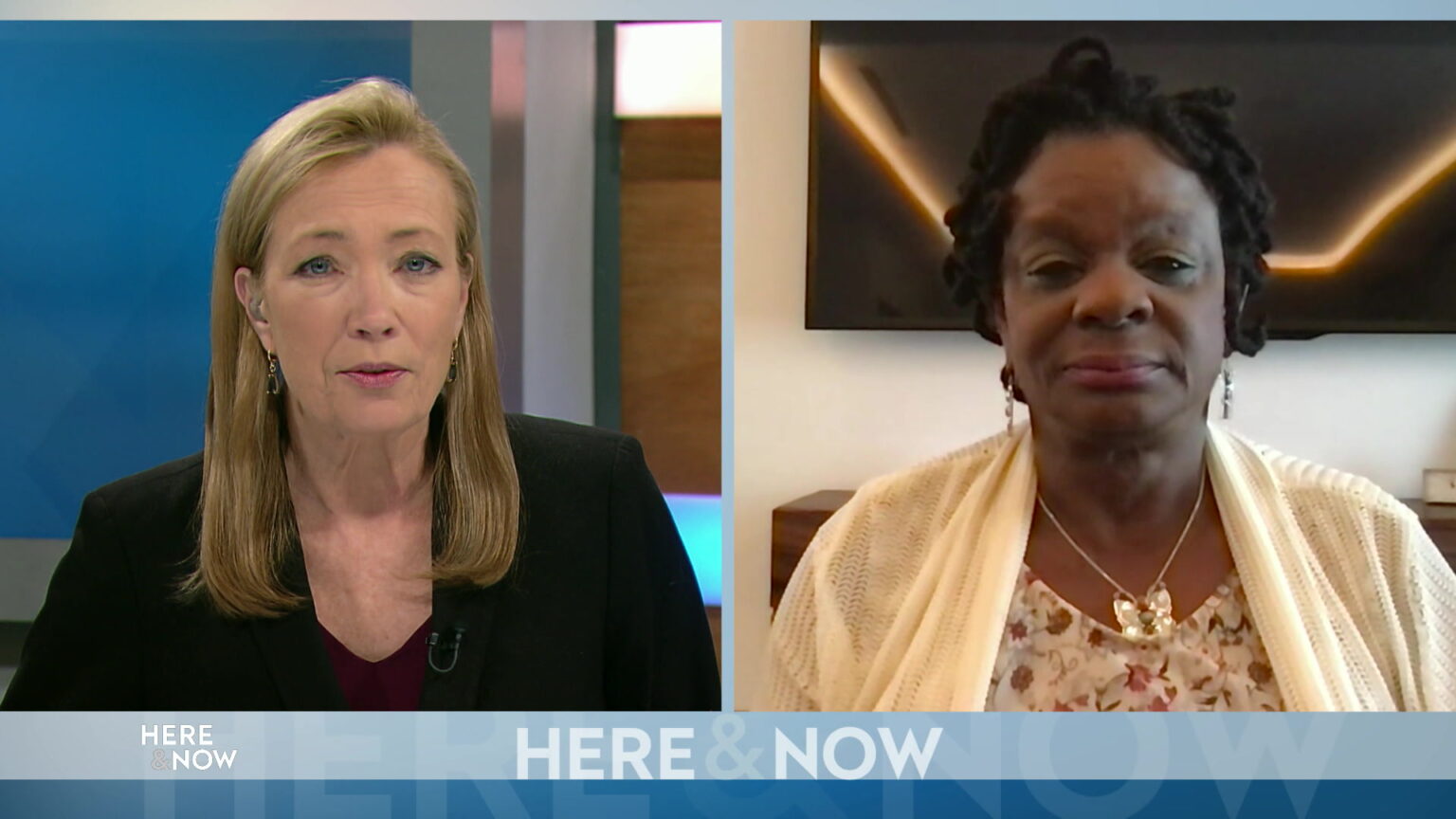 The CEO of the Marshfield Clinic Health System, Dr. Susan Turney, describes protests staged outside its clinics over a COVID-19 vaccine mandate for employees. U.S. Rep. Gwen Moore, D-Milwaukee, responds to the funding coming to Wisconsin as part of a federal infrastructure bill — including money for replacing lead pipes. The Kyle Rittenhouse homicide trial is scheduled to go to the jury on Nov. 15 and preparations are underway in Kenosha should there be community reaction following the verdict. Here & Now reporter Will Kenneally reports from the city. 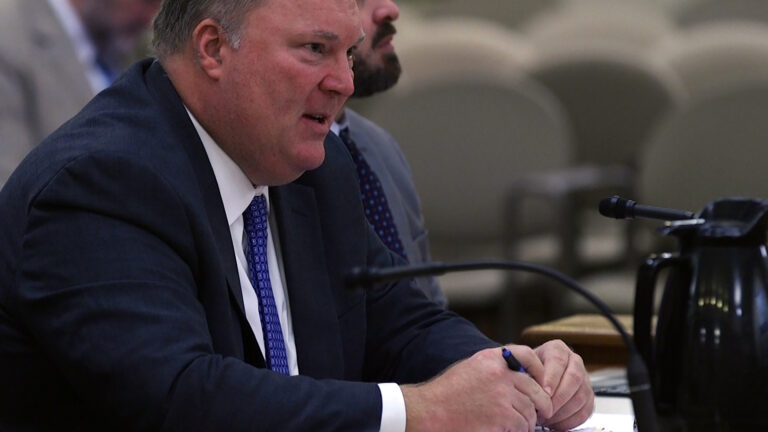 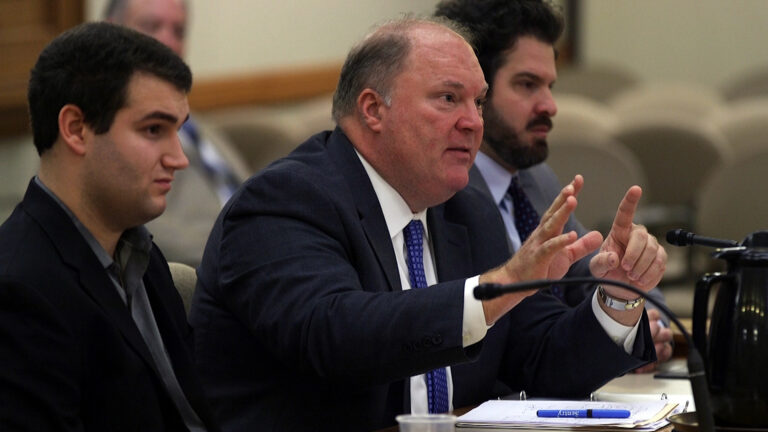