Here's what guests on the July 15, 2022 episode said about calls to dissolve the bipartisan Wisconsin Elections Commission, the surging BA.5 omicron variant of COVID-19 and dispensing more emergency contraception with abortion illegal in the state. 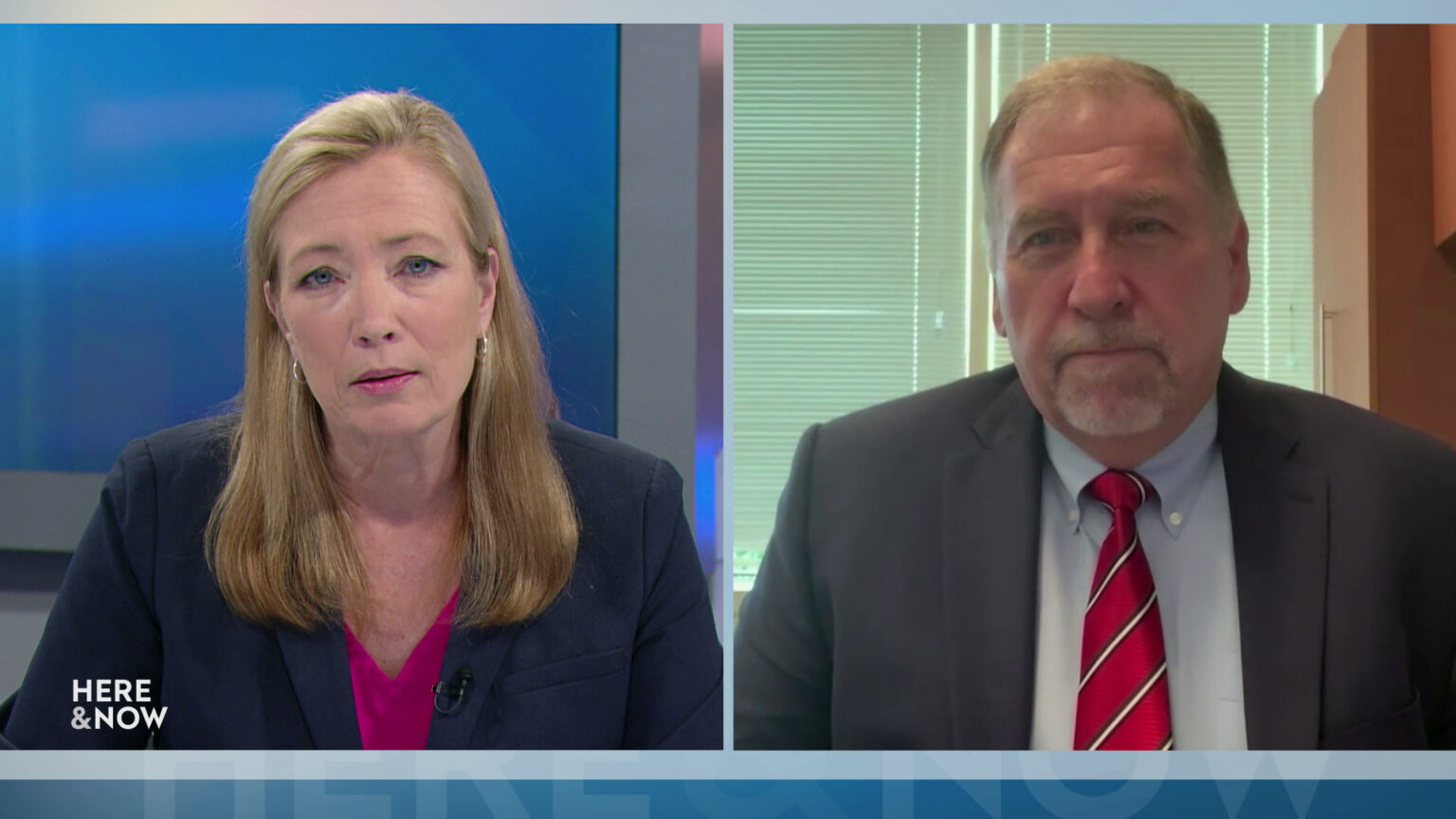 A new Republican member of the Wisconsin Elections Commission, Don Millis, was voted to chair the bipartisan body that oversees elections in the state. He was reluctant to weigh in on controversial, partisan matters. The surge in COVID-19 cases resulting from the latest omicron subvariant has Wisconsin's two largest cities reinstating safety measures. Infectious disease expert Michael Osterholm said new variants should be expected moving forward. In the wake of abortion becoming illegal in Wisconsin, one Madison-area pharmacist, Thad Schumacher, said he decided to stock his shelves with emergency contraceptives at wholesale prices to provide access to the medication.

Michael Osterholm
Director, Center for Infectious Disease and Research Policy at the University of Minnesota