Here's what guests on the November 18, 2022 episode said about the future of the Wisconsin Elections Commission, RSVs filling hospital beds, culture war in Rice Lake schools and the state of the economy. 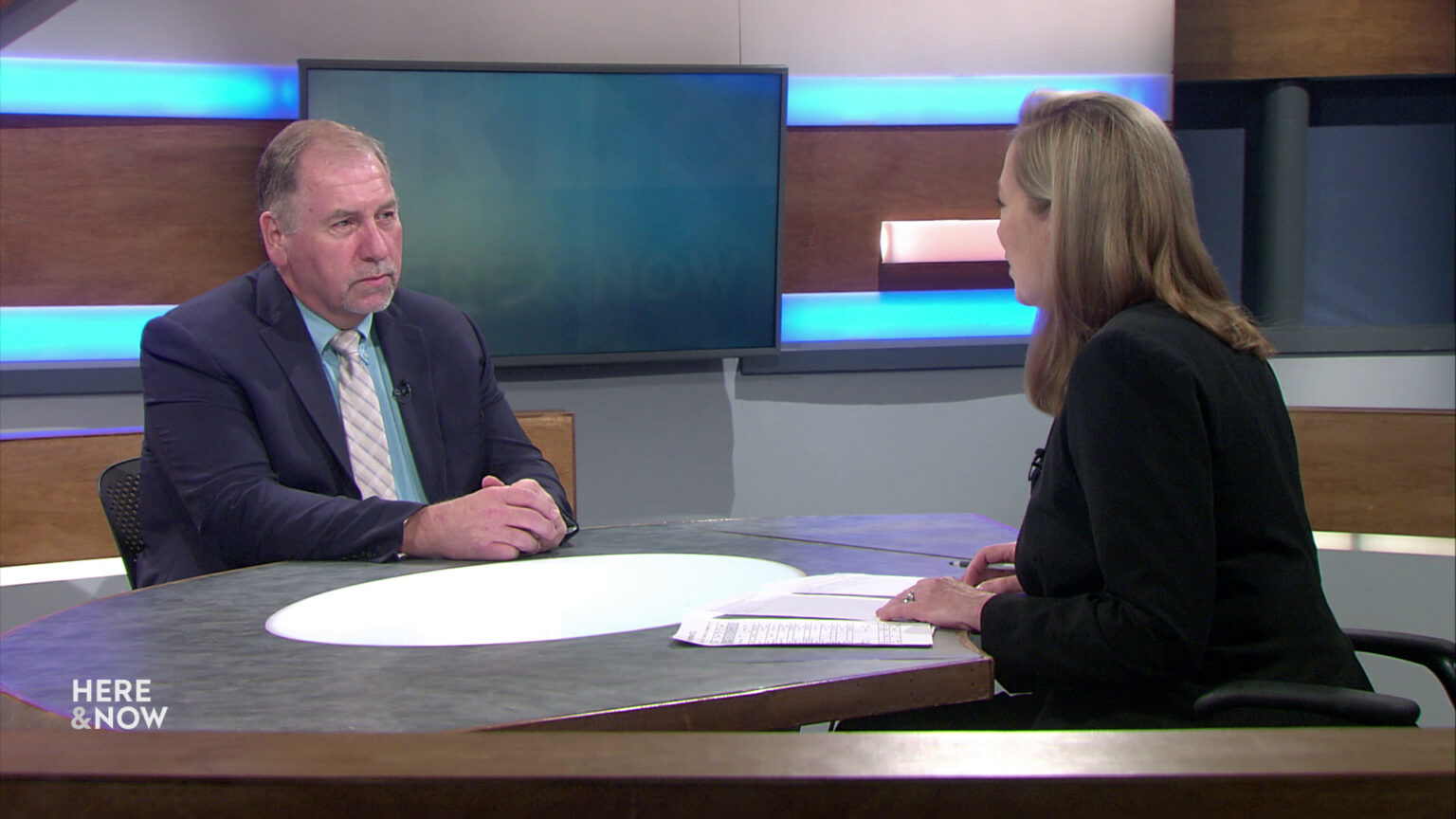 Wisconsin Elections Commission chair Don Millis said with the exception of a knife-wielding man at a West Bend polling place, the Nov. 8 election went smoothly. Green Bay-based infectious disease physician Michael Landrum described how hospitals are dealing with a trio of respiratory viruses that are landing many patients in hospitals. Former Rice Lake School Board member Abbey Fischer, who resigned her position in October, described political vitriol that overtook the community over LGBTQ policies and other issues. UW-Stevens Point business professor Kevin Bahr said Wisconsinites should look out for an economic downturn – possibly a mild recession in 2023. 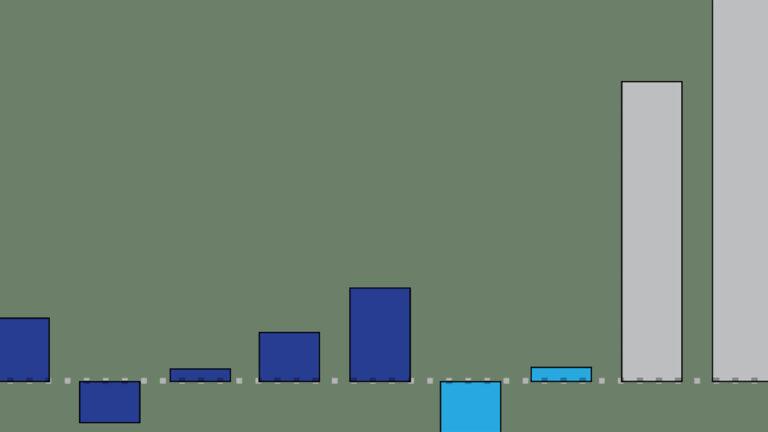 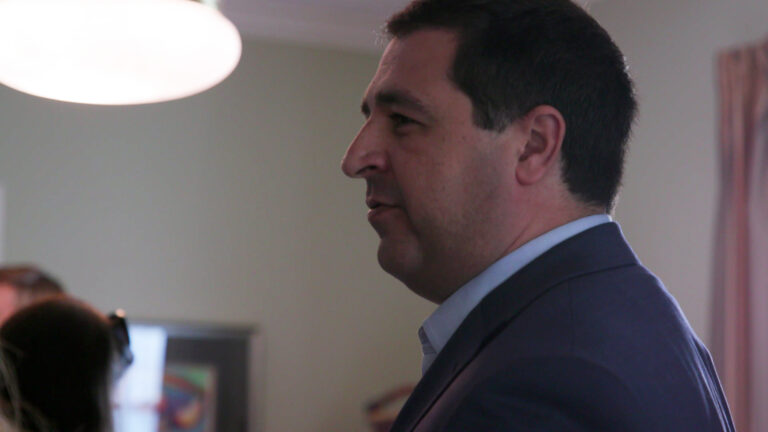