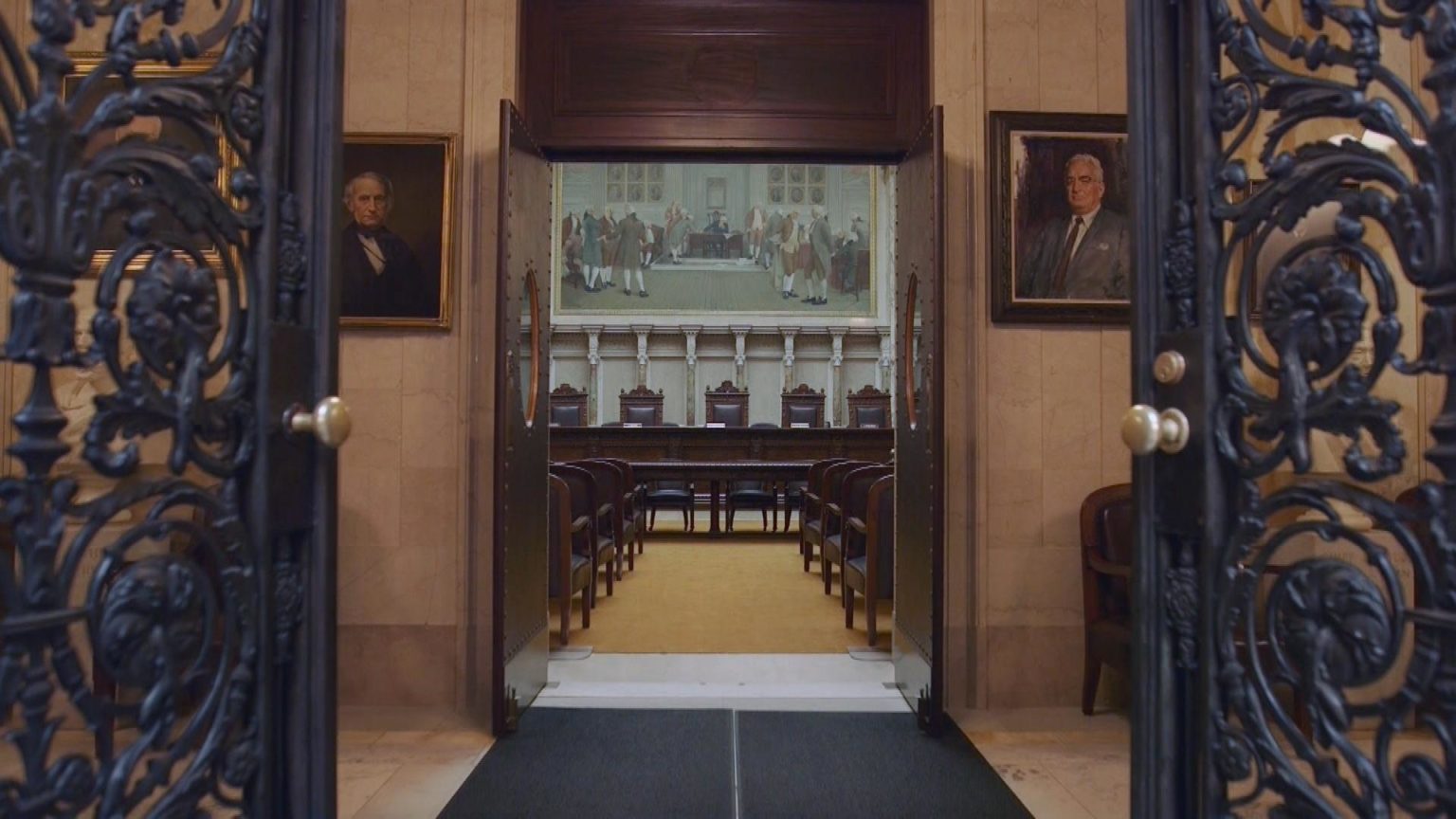 Entryway to the Wisconsin Supreme Court.

Wisconsin Supreme Court justices heard arguments to throw out thousands of Wisconsin votes as a federal judge rejected a Trump campaign push to overturn the results of the Wisconsin election.

The Trump campaign had asked the federal court that, because of irregularities in the election, the state Legislature should decide Wisconsin’s electoral votes rather than the Nov. 3 results.

Judge Brett Ludwig ruled however, the Trump campaign’s claims failed both legally and factually, and he dismissed the case with prejudice.

“A sitting president who did not prevail in his bid for reelection has asked for federal court help in setting aside the popular vote based on disputed issues of election administration,” Ludwig wrote in his decision. “This Court has allowed plaintiff the chance to make his case and he has lost on the merits.”

“In his reply brief, plaintiff [Trump] ‘asks that the Rule of Law be followed.’ It has been,” Ludwig added.

This is the latest of a string of legal defeats the Trump campaign and allies have faced in challenging the results of the presidential election in Wisconsin and other states.

Federal district court Judge Pamela Pepper dismissed a suit from the La Crosse Republican Party chair earlier in the week, and the U.S. Supreme Court declined to hear a lawsuit from the Texas attorney general seeking to overturn the results in four swing states including Wisconsin.

A judge in state court also ruled against a Trump campaign challenge Friday—a ruling which the campaign appealed to the state Supreme Court.

During Saturday’s oral arguments, the high court considered the Trump campaign’s claims that, due to an improperly-run process, thousands of ballots that were subject to the Milwaukee and Dane county recounts should be thrown out.

The charges received sharp criticism from the court’s liberal justices, who said the Trump campaign targeted Milwaukee and Dane counties due to political and racial demographics.

“In your lawsuit, what you have done here is you have targeted the vote of...two counties that are targeted because of their diverse populations, because they're urban, and I presume because they vote Democratic,” Justice Jill Karofsky said. “This lawsuit, Mr. Troupis, smacks of racism.”

“You want us to overturn this election so that your king can stay in power, and that is so un-American,” Karofsky said later. “For you to say that anyone in Wisconsin engaged in fraud, for you to perpetuate that fallacy...is nothing short of shameful.”

The Trump campaign also alleged that Madison improperly collected absentee ballots during its “Democracy in the Park” events.

“My concern is that this is early voting—it happened way before October 20th when in-person early voting could start,” Chief Justice Pat Roggensack said. “Here, people brought their ballots, somebody witnessed the ballots for them and they collected the voter ballots.”

A lawyer representing the state argued there is a difference between ballots being issued at early voting sites, and ballots just being collected at those sites.

Justice Rebecca Bradley questioned however, whether having ballot collection sites at city parks was a valid interpretation of state law allowing voters to deliver ballots to clerks’ offices.

The likely swing vote on the court, conservative Justice Brian Hagedorn, was not outspoken during oral arguments and did not tip his hand on how he might rule.

The justices were scheduled to meet later Saturday afternoon in closed conference, and may decide to rule quickly—ahead of Monday at noon when the Electoral College is scheduled to meet and cast Wisconsin’s votes. 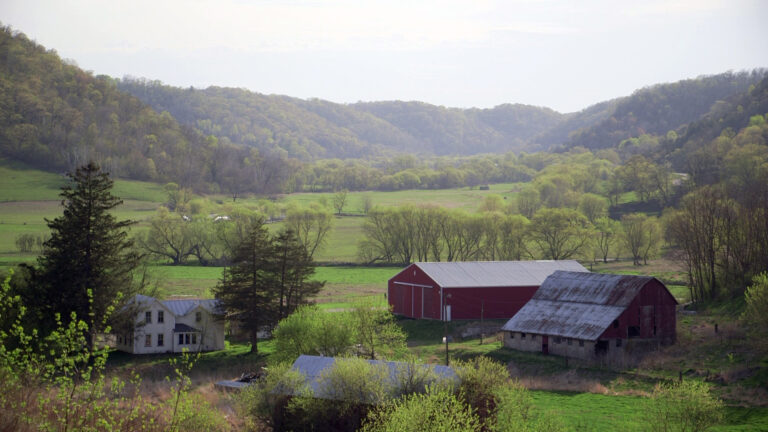 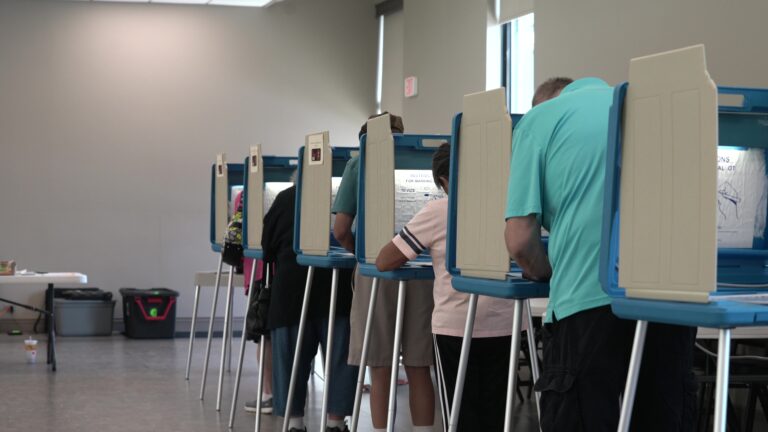 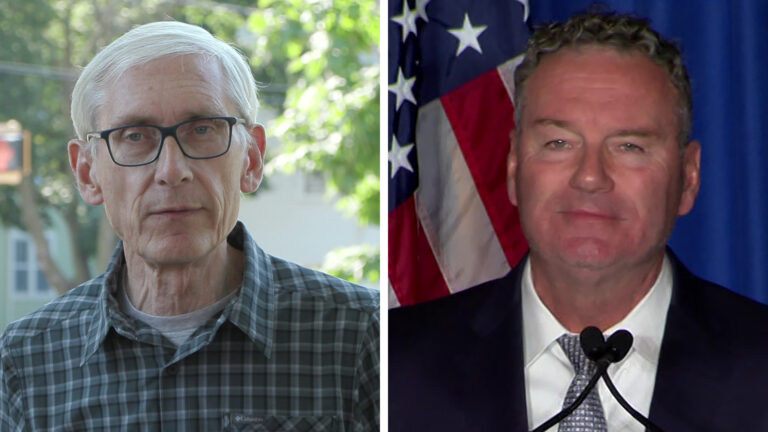 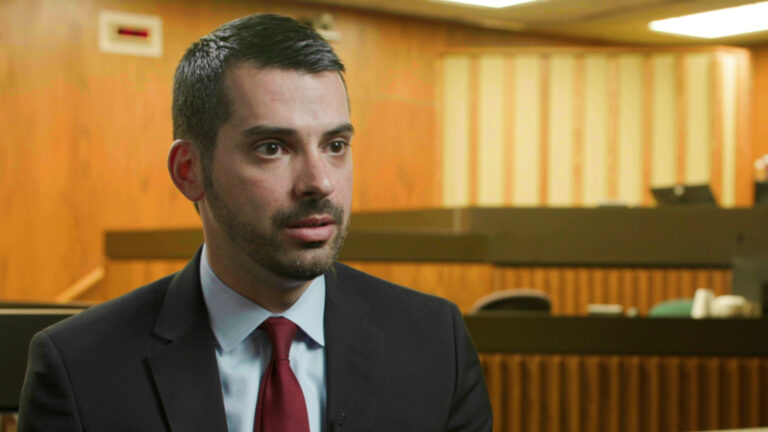 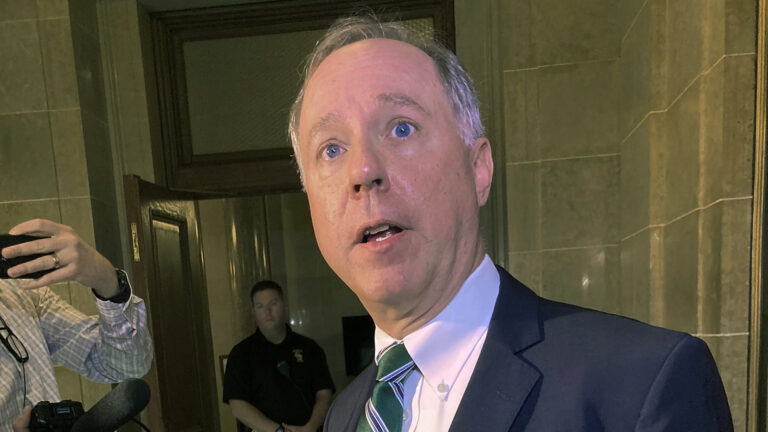 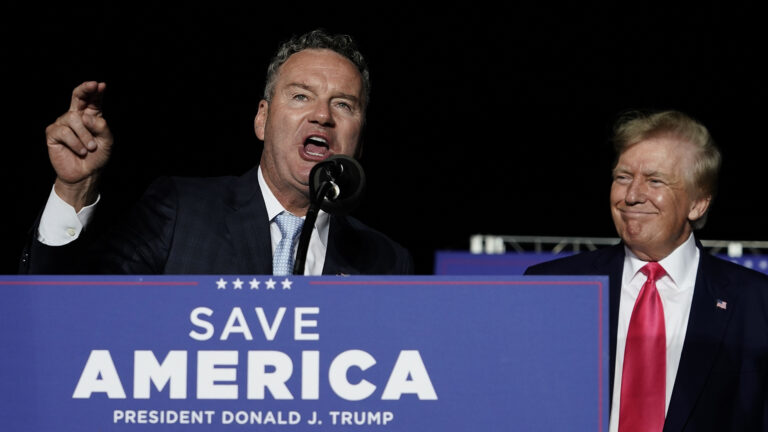