The number of unemployed people in Wisconsin has hit its lowest levels recorded for two consecutive months, an economic measure that has recovered following a brief pandemic spike even as inflation and other indicators trend in different directions.

The past few years have been a roller coaster for the economy, first with the pandemic disrupting supply chains and now with Russia's invasion of Ukraine wreaking havoc with energy prices.

One economic indicator that has seen wild fluctuations over this time is the unemployment rate. At the end of 2019, unemployment in the United States had dropped to its lowest level since the 1960s. But after COVID-19 struck and businesses shut their doors nationwide, it briefly spiked to its highest mark since the Great Depression.

Two years later, unemployment has plummeted once again. In February 2022, Wisconsin's preliminary unemployment rate had dropped to 2.9%, tying its lowest level recorded. In March and April, it hit 2.8% in the state, marking a record low.

However, unemployment isn't the only relevant economic measure here. In 2022, the total labor force in Wisconsin is growing, approaching the peak level hit in 2017. The labor force participation rate – that is the percentage of people working or seeking work – is creeping up from a pandemic trough.

That measure was 66.5% in March and April. That's down nearly 10 points from the measure's peak in the late 1990s – changes fueled by trends related to worker retirements, more people staying in college longer and declines of women in the labor force.

Low unemployment and long-term declines in labor participation rates reflect the difficulties many Wisconsin employers are reporting about filing open positions, particularly in areas with aging and more rural populations.

The state Department of Workforce Development projects the state will add nearly 250,000 new jobs by the middle of 2022. These circumstances are good news for college students in the state, with multiple UW System schools and technical colleges reporting more new graduates are finding jobs. 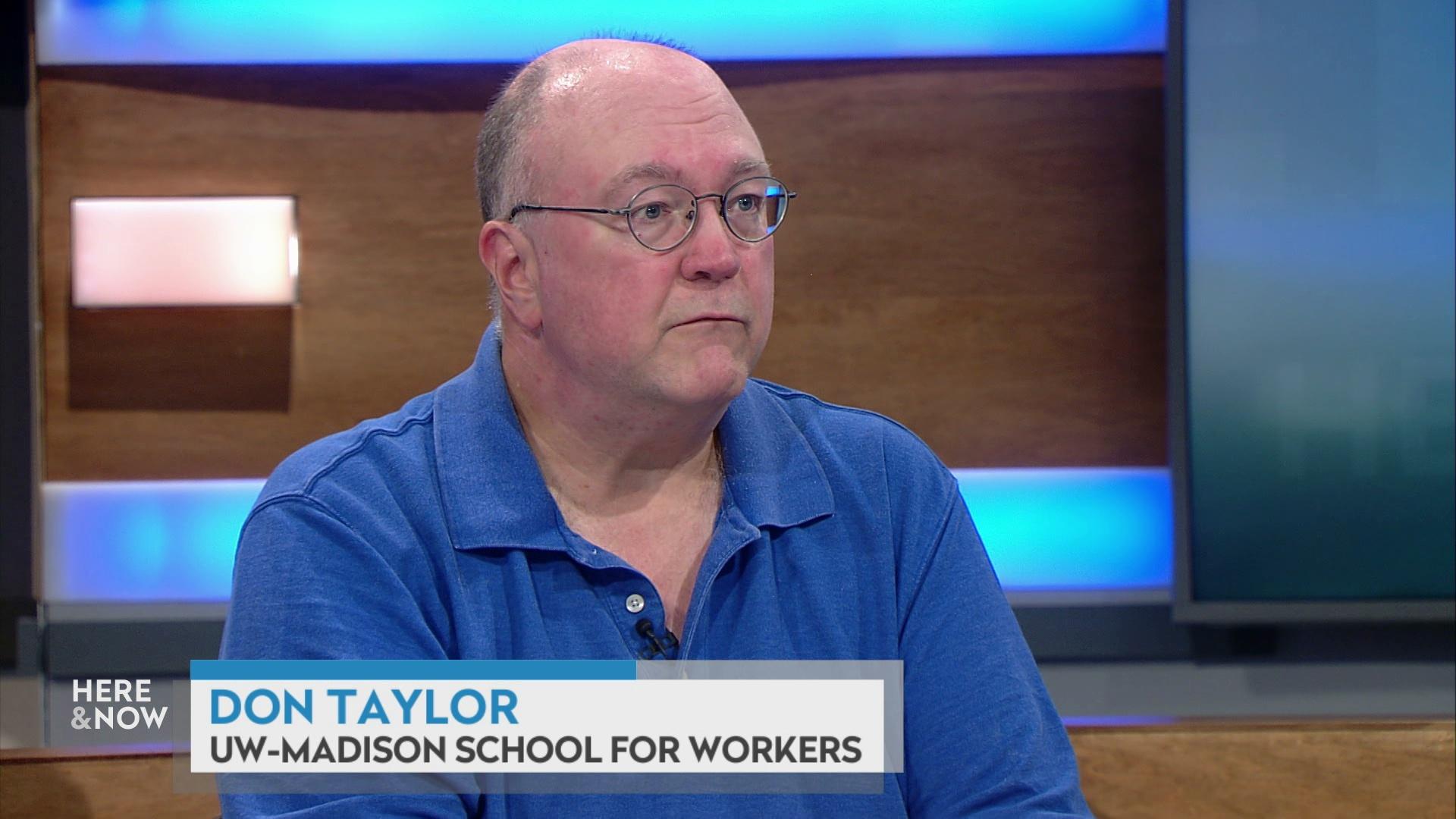 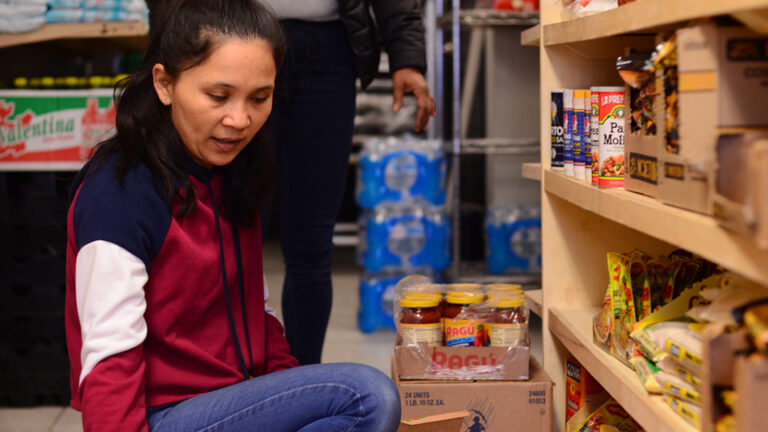 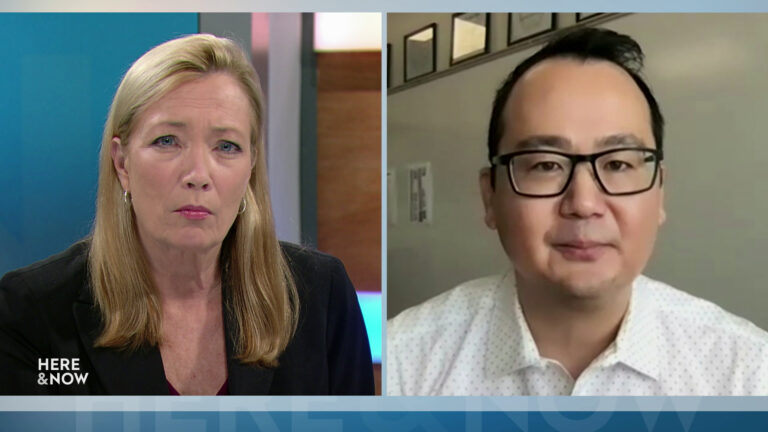