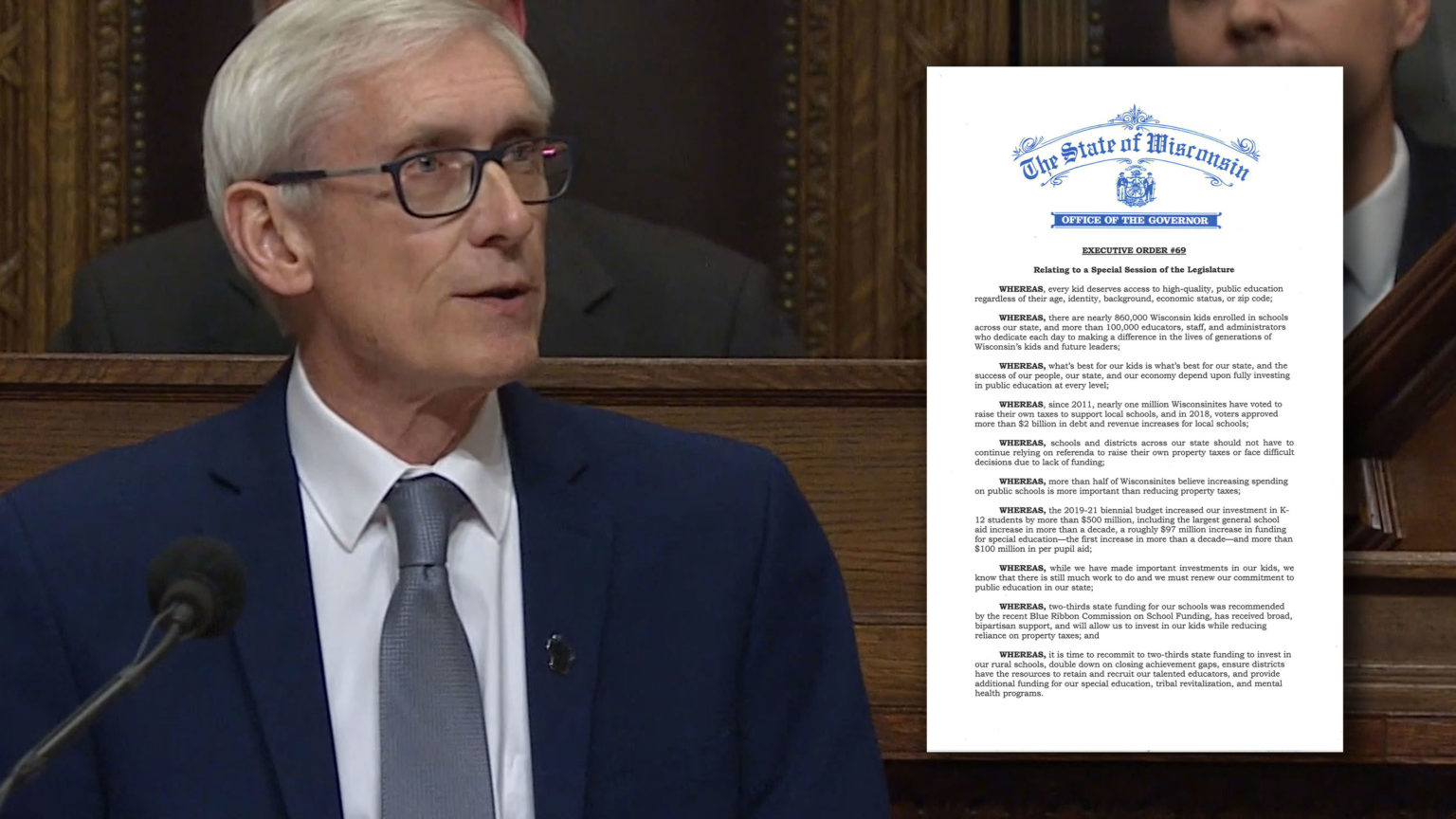 Gov. Tony Evers called a special session Thursday to advocate for more state funding for K-12 education. He said the goal of the session should be to return state contribution to two-thirds of local districts’ costs.

He said the boost to education funding should come from the state surplus. The Legislative Fiscal Bureau estimates the state will take in an extra $451.9 million in tax revenue than originally projected. 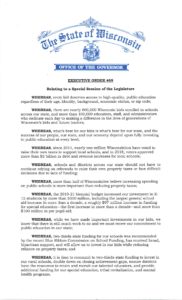 Legislative leaders have other plans for the surplus, advocating the funds should be used as a property tax cut.

“The Legislature should prioritize giving that money back to Wisconsin families in the form of a property tax cut,” Senate Majority Leader Scott Fitzgerald, R-Juneau, said last month. “I will continue to work on the scope of the proposal in the coming weeks so that we can address the issue before adjourning in March.”

“We don’t have to choose between investing in our kids and reducing property taxes—we can do both,” Evers said.

Evers’s plan would provide $130 million in property tax relief on top of the two-thirds school funding, according to a release from the governor’s office. The plan would also increase special education funding and sparsity aid for rural school districts.

Republican leaders indicated they were not open to the idea of using the surplus for school funding. Fitzgerald wrote that “every time the state has surplus revenue, Republicans look for ways to return that money to taxpayers. Democrats keep looking for ways to spend your money.”

It shouldn’t come as a surprise that when there’s a surplus, Republicans look to return those dollars to the hardworking taxpayers of the state. Democrats are fixated on growing the size of government, which they know we won’t do.

Similar to the special session on gun legislation, the legislature must convene the session but does not have to vote on any bills. 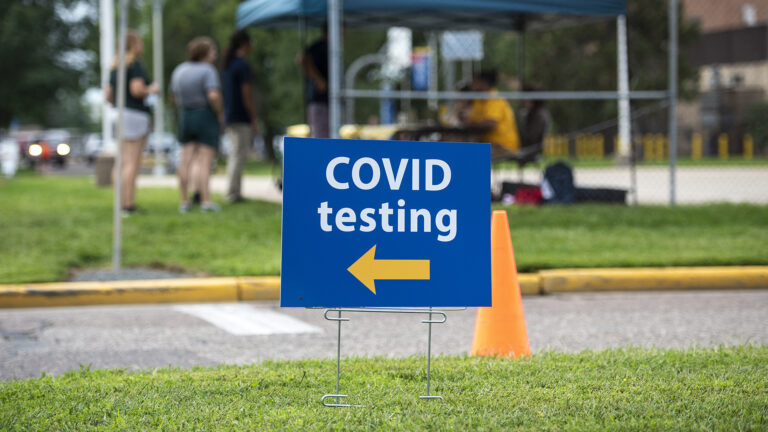 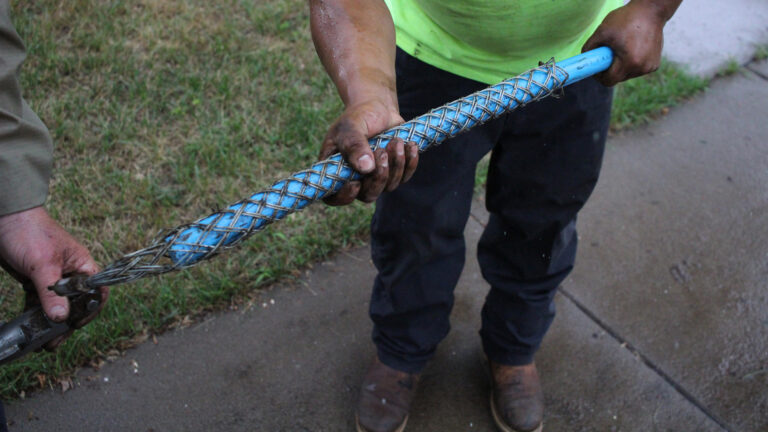