Despite attempts to decrease the state's unemployment backlog, almost 11% of weekly claims, 713,508, have yet to be processed. 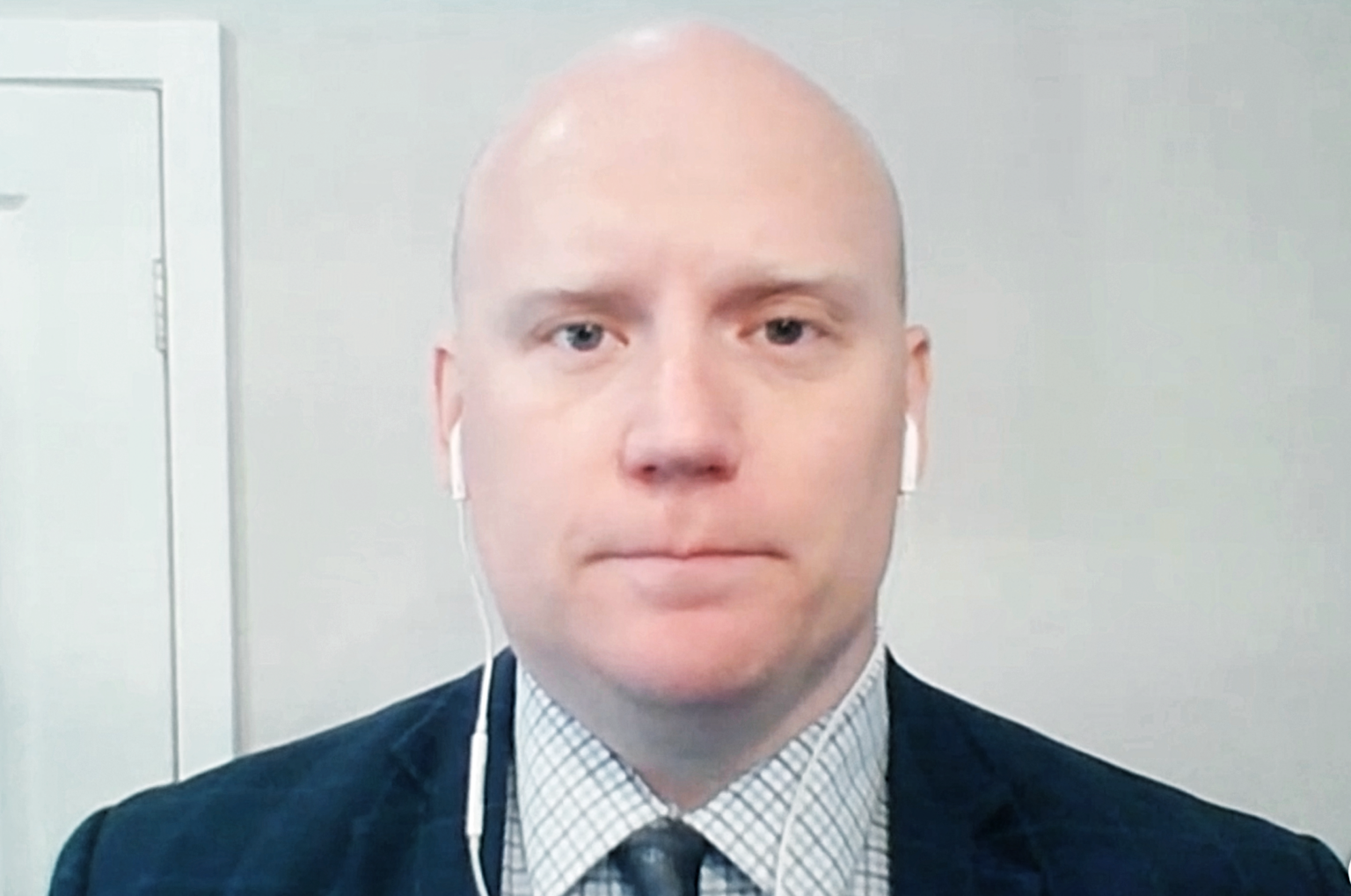 “People across our state are struggling to make ends meet, and it is unacceptable that Wisconsinites continue to wait for the support they need during these challenging times,” Evers said in a statement.

Evers went on to blame out-of-date technology used to process unemployment applications coupled with record level unemployment due to the pandemic as causes for the backlog of unprocessed claims.

Almost 11% of weekly claims, 713,508, have yet to be processed. In May, Frostman told Here & Now that call centers were overwhelmed, however as many as 25,000 claims could be processed in a single day if the application was submitted online.

Rep. John Nygren, R-Marinette and co-chair of the Joint Finance Committee criticized Evers saying action should have happened months ago.

“The big question is will anything actually change or is this a desperate move by [Gov. Evers] to seem like he is trying to fix the [unemployment] backlog,” Nygren said in a tweet.

The Assembly Republican caucus called on the governor in July to use federal coronavirus aid funding to help those who are still waiting to receive unemployment benefits.

The DWD reports that it has distributed $3.68 billion to 513,870 people since the start of the pandemic. Additionally, department has increased its staff by 250% to handle the swell in claims.

“Of course, I feel like my work is incomplete, but I feel confident that the dedicated, professional team at DWD will continue serving Wisconsin’s workforce through adversity and under immense pressure,” Frostman wrote in his resignation letter.

Frostman will be replaced by Department of Corrections Deputy Secretary Amy Pechacek during the interim until a new secretary is appointed. 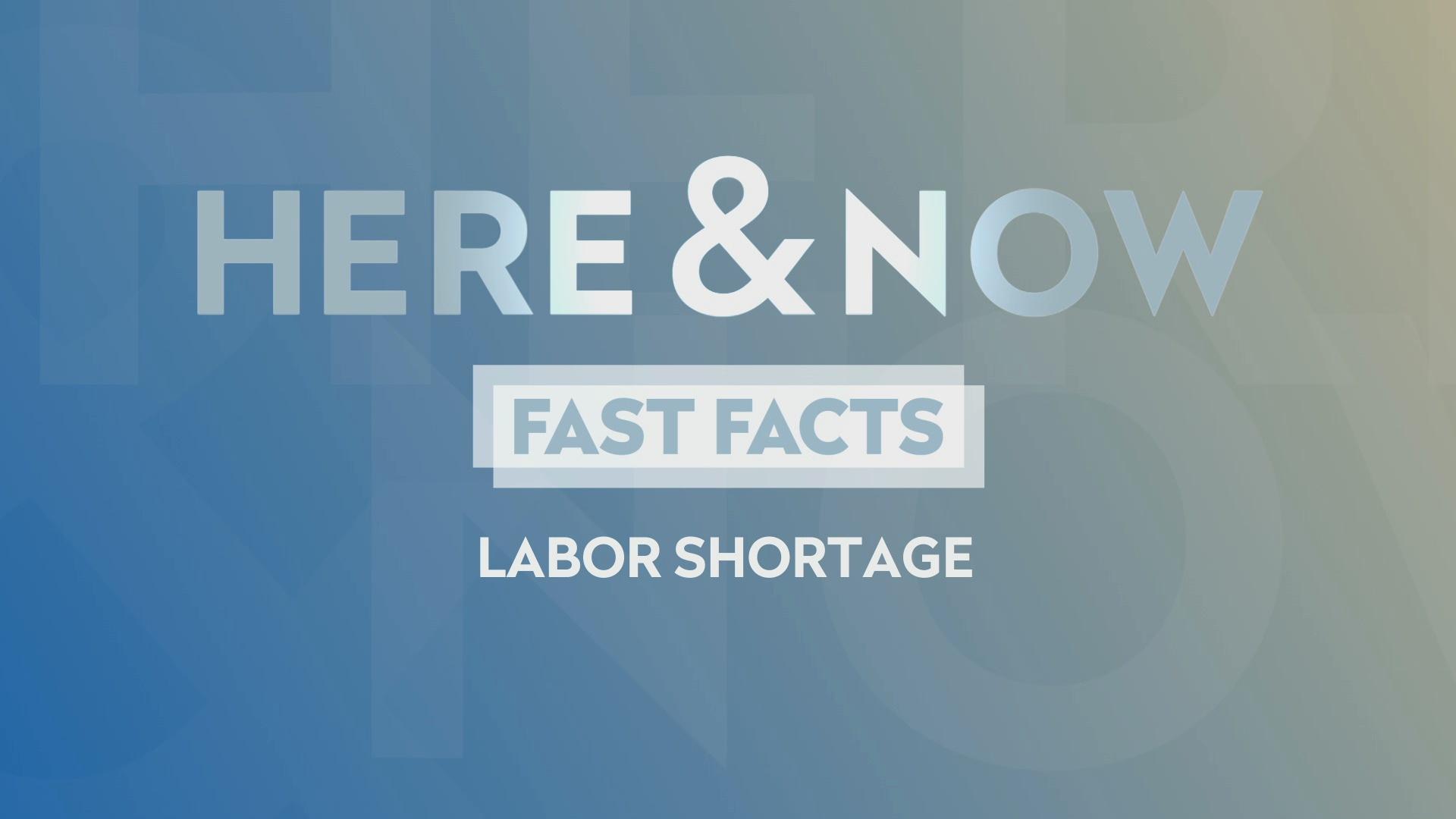