Health officials say any Wisconsinite who is symptomatic should receive a test, as they hope to increase the current testing level of 2,000-3,000 per day to meet the state's capacity of 11,000 per day. 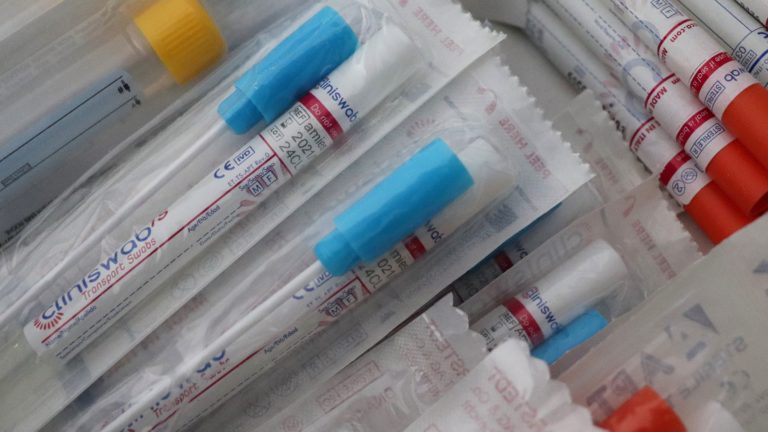 Wisconsin officials say contact tracing and testing are the next key steps in order to move toward reopening the state.

“The most important thing for the residents of Wisconsin to know is that we are increasing testing and that anyone with symptoms should contact their health care provider and ask to be tested,” said Department of Health Services Deputy Secretary Julie Willems Van Dijk during a Tuesday media call.

This is a relaxing of guidelines the department issued earlier in the outbreak when testing capacity was sparse that only those hospitalized with illness should be tested. Van Dijk said state health officials are working with health care providers and clinics to promulgate the change in guidance. She said the state is currently testing 2,000-3,000 of its 11,000-test capacity.

Van Dijk said testing is paired with contact tracing as part of the state’s management of the disease, and the department is looking to supplement its existing staff of contact tracers.

“I like to say this is like contact tracing on steroids because of the number of people we're talking about,” she said. “DHS has trained 259 contact tracers from our own department and other state agencies...our goal is to have 1,000 contact tracers between the DHS surge capacity and the capacity of local public health departments.”

“They've been very successful in both getting the tests and then helping those facilities to further do isolation and other protective means to keep their residents safe,” he said.

National Guard troops had also helped staff polling places during the state’s April 7 primary, and Knapp reiterated that he did not expect to see any more cases of guard troops contracting COVID-19. Last week, Knapp said that five guard members reported COVID-like symptoms, and the only member tested did not have the virus.

This came as approximately 150 Wisconsin Army National Guard soldiers returned to the country as part of a planned drawdown of troops in Afghanistan. Knapp said he was happy to report the soldiers’ return home, and stressed that their return was not COVID-19 related. 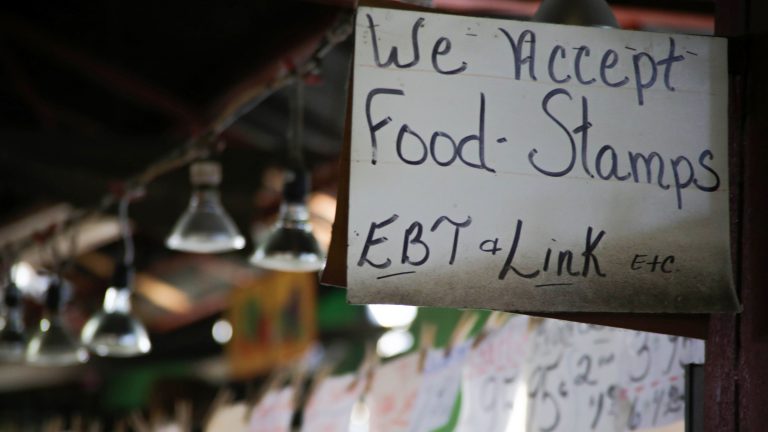 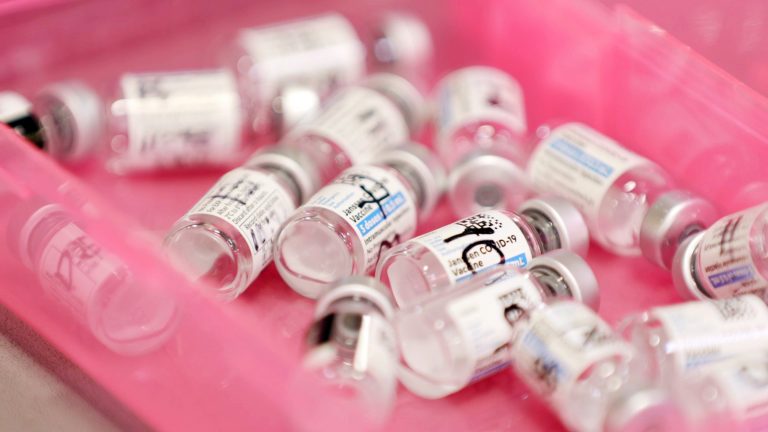