The National Guard's adjutant general said troops are helping with testing and supplies to bolster state agencies' responses to the virus. 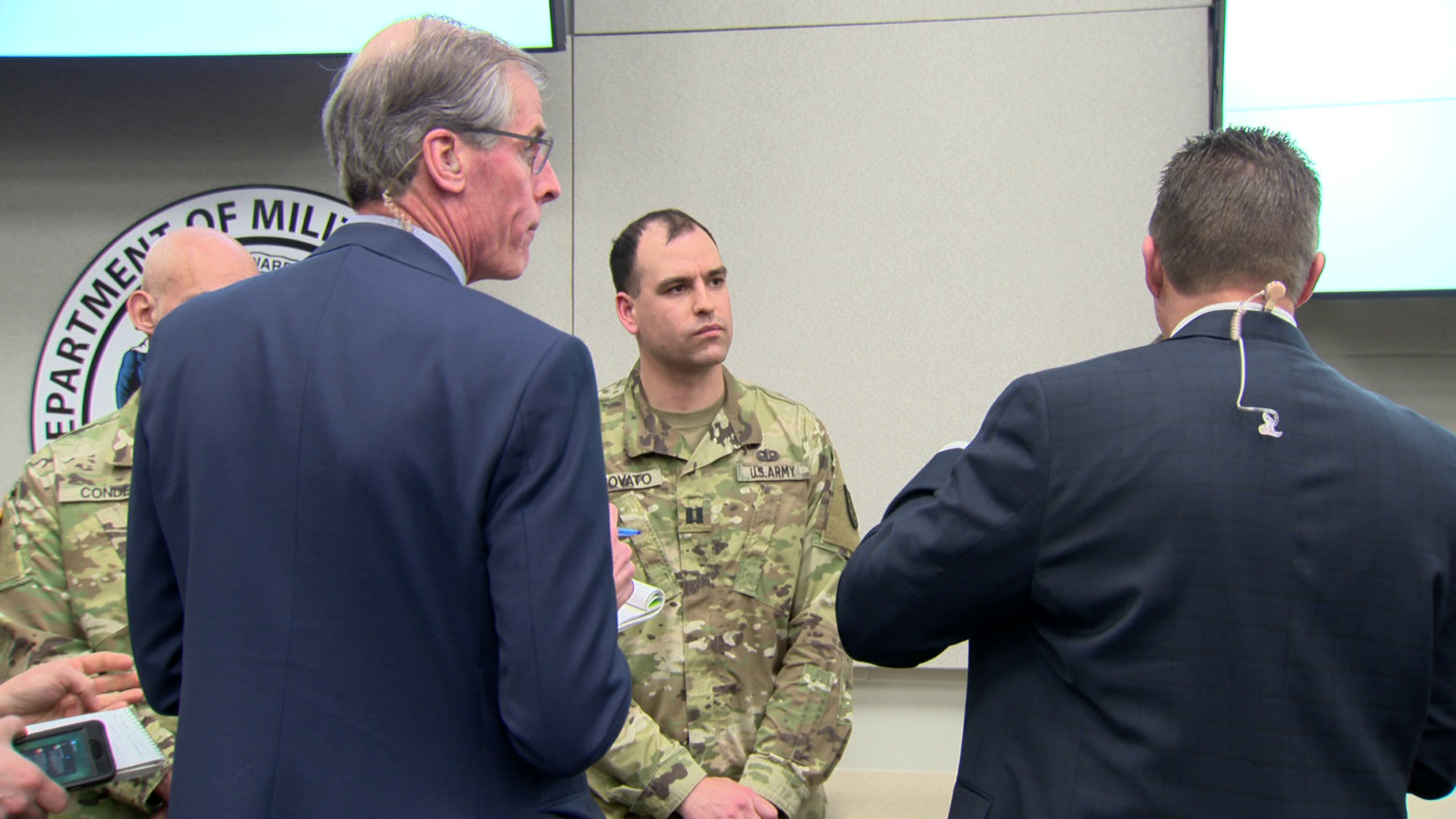 The head of the Wisconsin National Guard said roughly 10% of the state’s troops are deployed in various ways to help fight the COVID-19 pandemic. 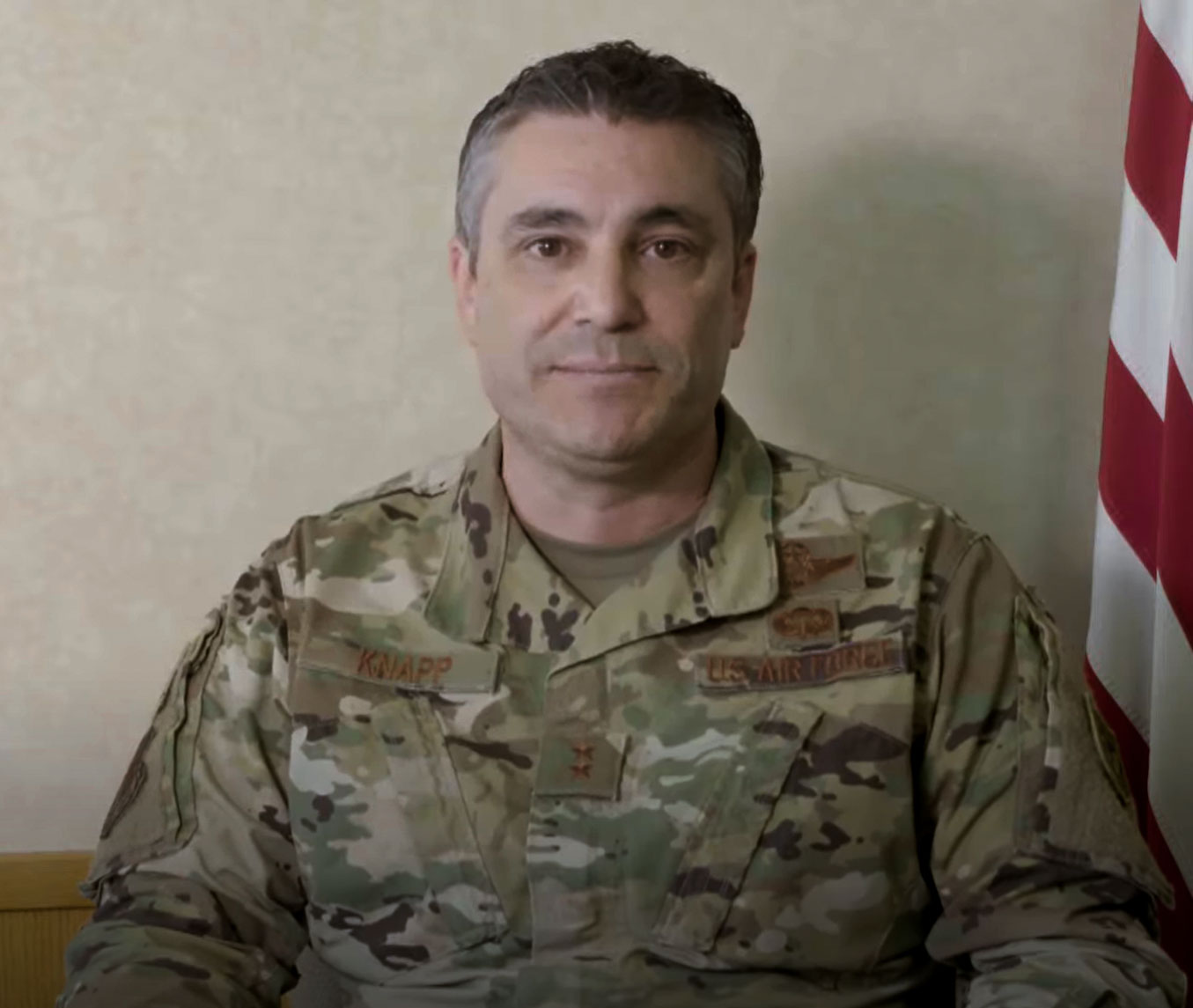 Adjutant General Paul Knapp said at a media briefing Wednesday a little more than a thousand guard troops were helping augment the state’s testing capacity with mobile testing sites and testing teams at a Sheboygan County senior living facility and at the Milwaukee County House of Corrections.

Department of Health Services Deputy Secretary Julie Willems Van Dijk, who joined Knapp in the briefing, said the state is working to increase testing in the wake of greater capacity.

“In the early days of the pandemic, we told physicians not to test unless people were seriously ill or had been in contact with someone known to have COVID-19 or were health care workers,” she said. “We're trying to get the word out to our physician and health care partners that the scenario has changed and that we do need them to test people with mild symptoms.”

Knapp said the guard is also assisting DHS in staffing warehouse operations to support the alternative care site at the Wisconsin State Fair Park in Milwaukee and to keep the supply of testing and personal protective equipment flowing throughout the state.

The adjutant general added that guard troops could be called upon by the state Department of Corrections to fill any staffing shortages the agency might face. DOC has 12 confirmed COVID-19 cases among inmates, and six staff members are currently out due to the virus.

During this month’s spring election, Knapp said guard troops provided assistance as poll workers to 71 out of the state’s 72 counties. In the wake of their deployment, Knapp said five guard members reported coronavirus-like symptoms, though the only individual tested received a negative result. 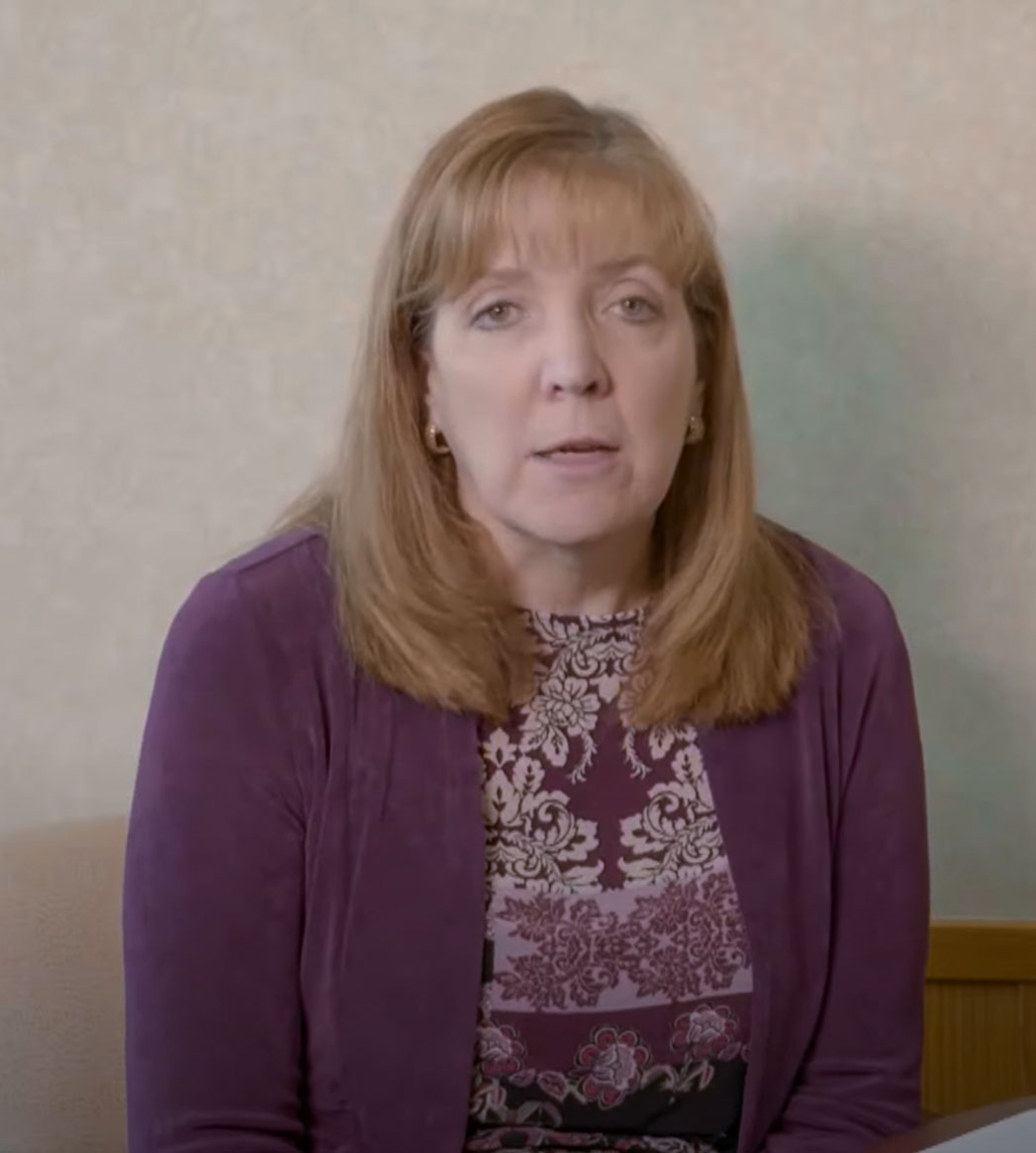 Department of Health Services Deputy Secretary Julie Willems Van Dijk says 19 people tested positive for COVID-19 in the wake of the April election, but that it is unclear whether their infections were related, April 22, 2020.

Van Dijk said DHS had tracked 19 COVID-19 cases stemming from the in-person election, but she could not confirm that the election itself was the cause of their illness.

“We are not able to say that their exposure was necessarily at the polls because they are all people who could have had exposure in other places,” she said. “We have correlation, they voted and they were at the polls, but we do not have causation.”

Ahead of demonstrations expected Friday at the state Capitol--challenging the governor’s extended stay-at-home order--Knapp said the National Guard had not been asked to help in response to the protests. A permit by the marchers was denied by Capitol police due to the current restrictions on crowd sizes.