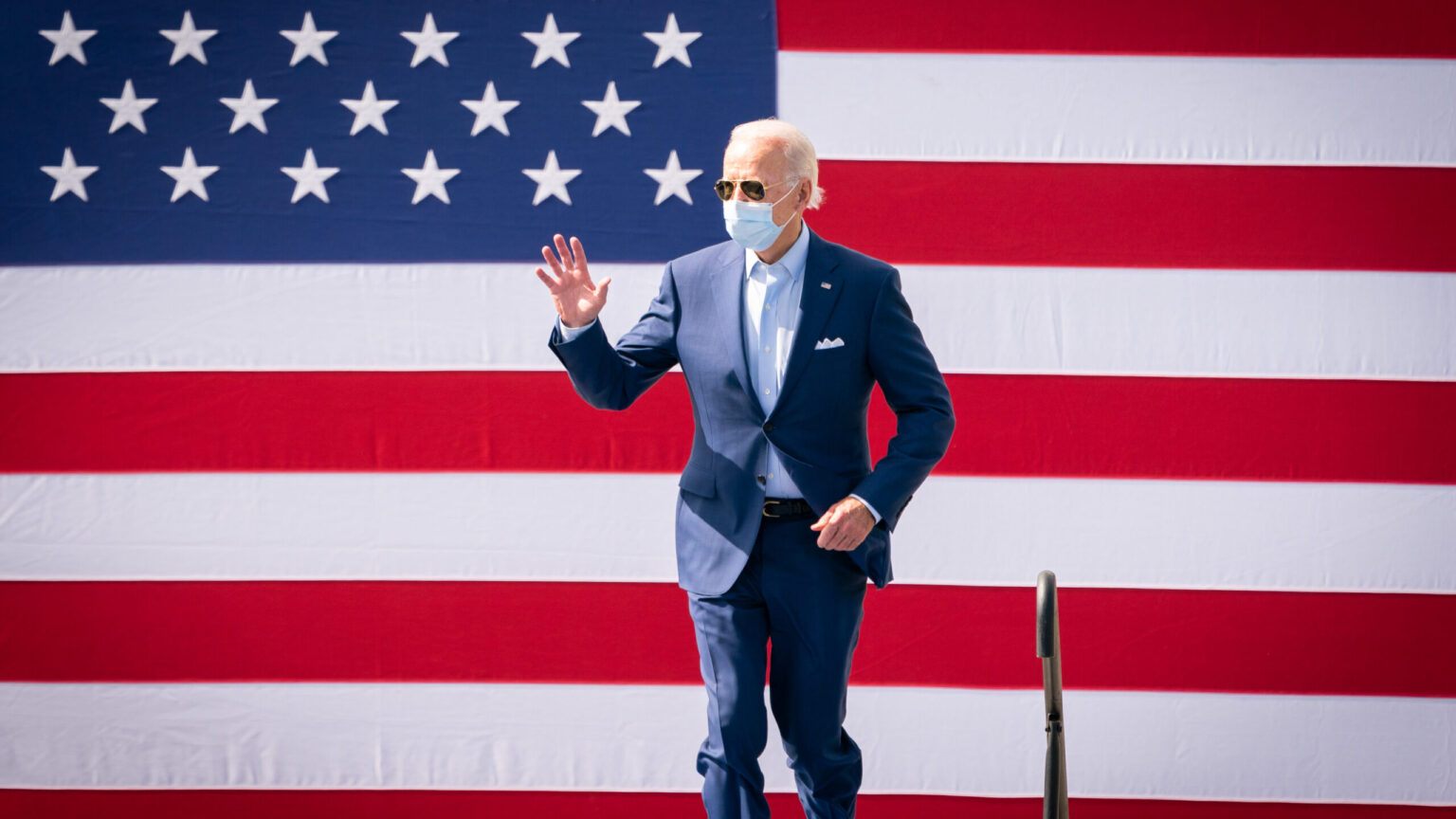 The vote in the state Capitol at noon came less than an hour after the state Supreme Court rejected the Trump campaign’s push to throw out thousands of votes in Milwaukee and Dane counties to reverse the election results.

“We made it,” Gov. Tony Evers said as the group counted the delegation’s votes.

Even as the group met in the governor’s conference room, Republican officials in the state continued to question the results of the election, despite judicial rulings and reports from elections officials that no widespread fraud took place.

“Unfortunately, after hearing evidence presented during Friday’s committee hearing, there is clear, irrefutable evidence that there were irregularities in the administration of Wisconsin’s presidential election,” wrote a group of Republicans who sit on the Assembly Committee on Campaigns and Elections.

“Based upon the testimony heard, we contest the decision to have electors from Wisconsin participate in the national Electoral College,” they added.

According to state Republican Party chair Andrew Hitt, the meeting was in an effort to allow the Trump campaign to pursue legal challenges to the results.

“While President Trump’s campaign continues to pursue legal options for Wisconsin, Republican electors met today in accordance with statutory guidelines to preserve our role in the electoral process with the final outcome still pending in the courts,” Hitt said.

The president’s campaign has few legal avenues through which to proceed with a challenge however. Monday’s state Supreme Court decision likely ends the possibility of challenging the results in state court, and a U.S. district court judge has already thrown out a federal suit brought by the campaign.

“Today, we did our part to continue the long and sacred tradition of our democracy, of honoring the will of the people,” Evers said after the votes were cast. “The will of the people is the law of the land, and we have accomplished that by determining who the next president and vice president of the United States are.”

The Electoral College votes will be counted in Congress during a joint session on Jan. 6, during which Members of Congress can object to states’ results. Those objections are unlikely to overturn the election however, because the Democratic-controlled House of Representatives would need to sign off on throwing out a state’s votes. 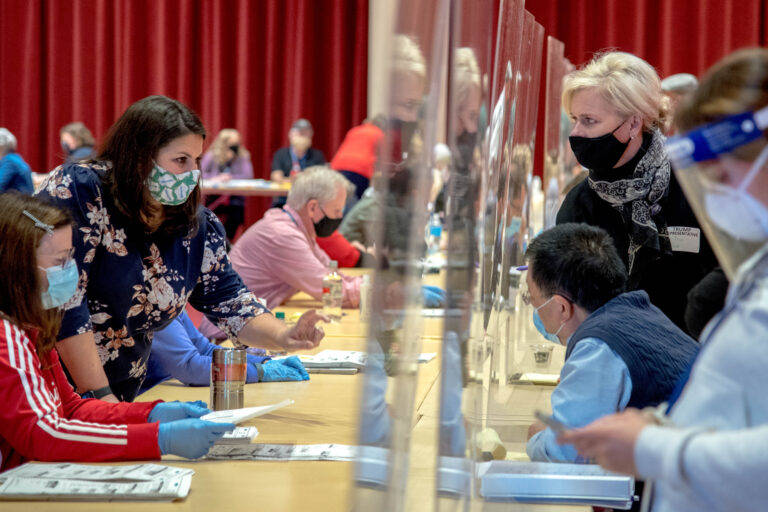