After Gov. Tony Evers banned the use of TikTok on Wisconsin state phones and other devices, citing potential risks to privacy, safety and security, the University of Wisconsin System is planning to follow suit. 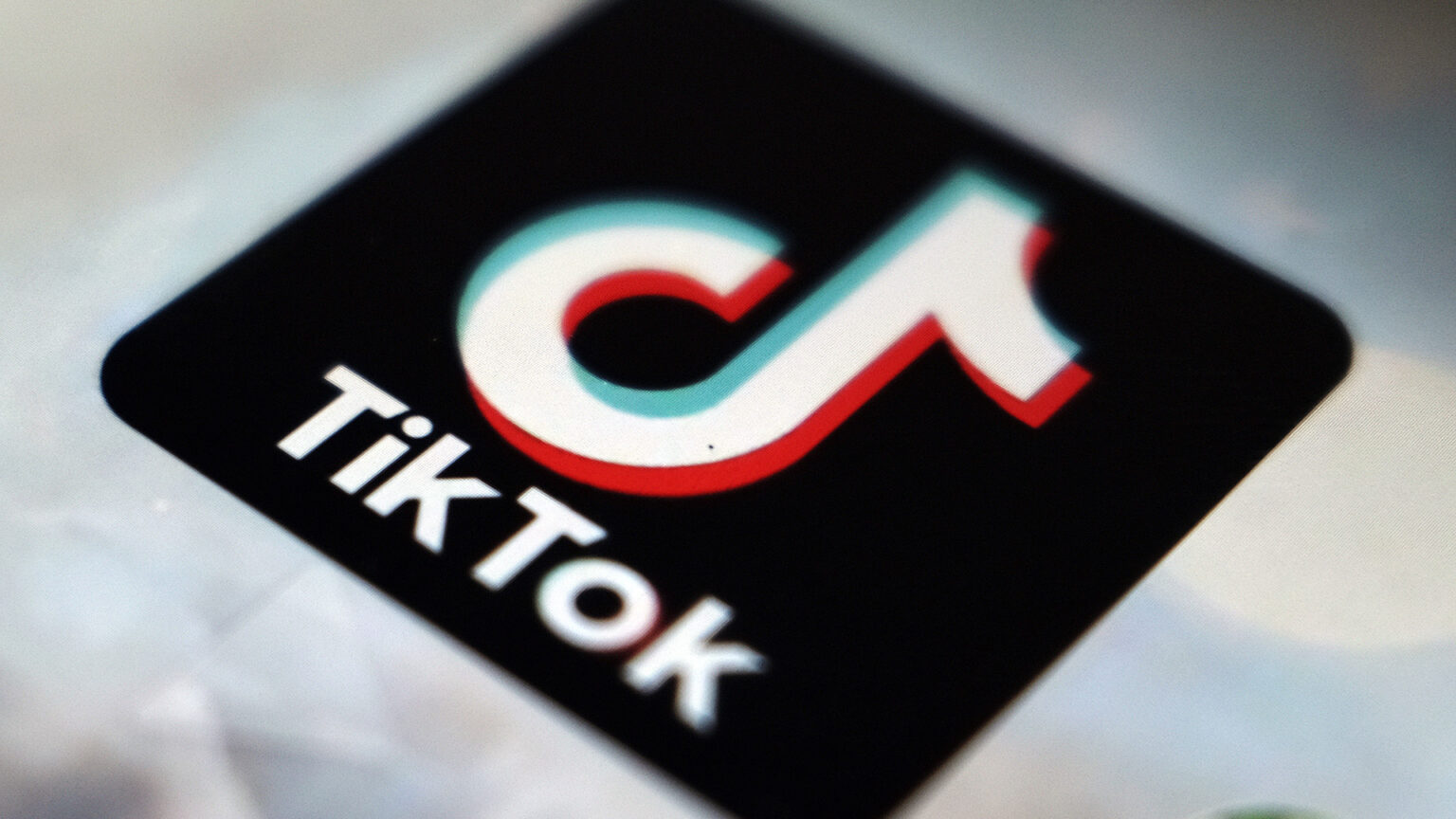 The TikTok app logo is pictured on Sept. 28, 2020. University of Wisconsin System officials said Jan. 24, 2023, that they will restrict the use of TikTok on system devices. (Credit: AP Photo / Kiichiro Sato, File)

MADISON, Wis. (AP) — University of Wisconsin System officials said Jan. 24 that they will ban the use of TikTok on system devices.

Nearly half of the states nationwide have blocked the popular social media app owned by a Chinese company. Earlier in January, Democratic Gov. Tony Evers banned the use of TikTok on Wisconsin state phones and other devices, citing potential risks to privacy, safety and security.

The order didn't apply to the UW System, which employs 40,000 faculty and staff, because it isn't an executive branch agency. UW-Madison, the system's flagship school, has multiple TikTok accounts, including one for the women's volleyball team. Universities often use TikTok accounts as a recruiting tool to connect with high school students.

A number of other universities across the country have banned TikTok in recent weeks, including Auburn, Oklahoma, Arkansas, Georgia, Iowa and Texas.

TikTok is owned by ByteDance, a Chinese company that moved its headquarters to Singapore in 2020. It has been targeted by critics who say the Chinese government could access user data, such as browsing history and location. U.S. armed forces also have prohibited the app on military devices.

TikTok is consumed by two-thirds of American teens and has become the second-most popular domain in the world. But there has long been bipartisan concern in Washington that Beijing would use legal and regulatory power to seize American user data or try to push pro-China narratives or misinformation. 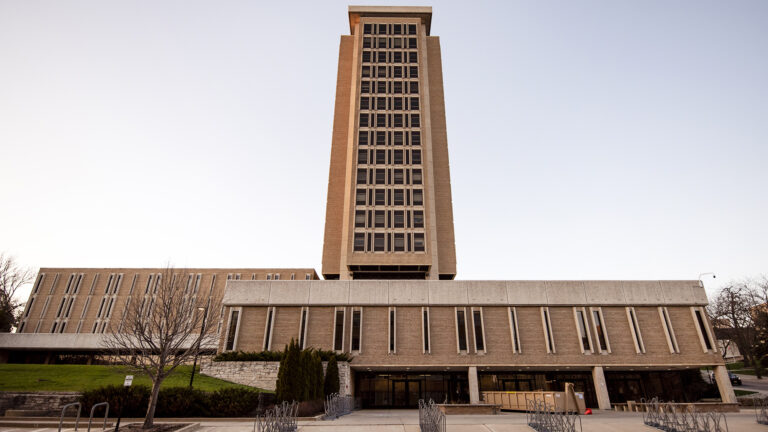 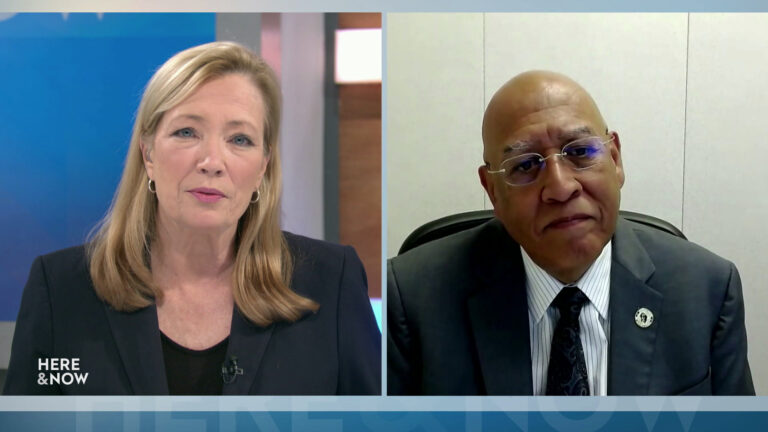 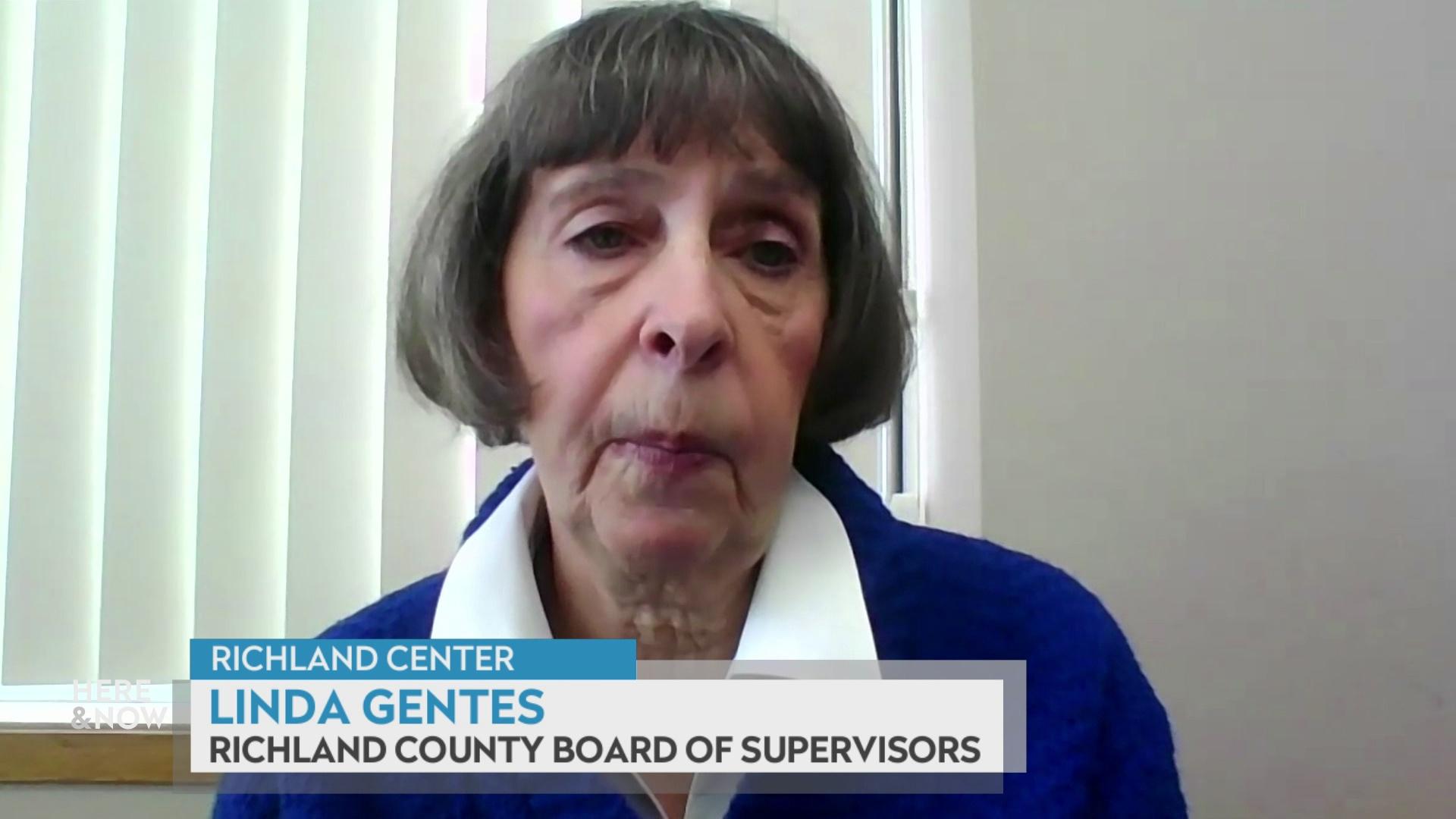