Only Finalist for UW System President Withdraws
Skip to content 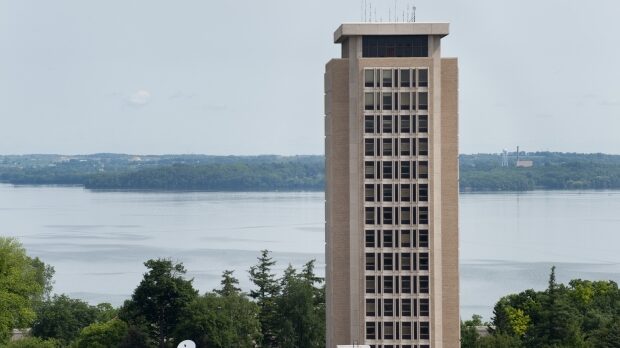 A profile of Van Hise Hall, home of the UW System administration, at the University of Wisconsin-Madison is pictured against a backdrop of Lake Mendota on June 10, 2010. (Courtesy: Jeff Miller / UW-Madison)

The finalist to be the next UW System president Jim Johnsen has withdrawn himself from consideration of the position, saying he wants to remain president of the University of Alaska.

“After deep reflection as to where I am called to lead a university system through these challenging times, it is clear to me and my family that it is in Alaska,” he said.

“I appreciate the strong support from the search committee at Wisconsin, and for all those who supported my candidacy, but it’s clear they have important process issues to work out.”

Johnsen was the only candidate who was named as a finalist in the search to replace current system president Ray Cross after some candidates did not want to be named publicly during the pandemic. On Tuesday, he was interviewed by system staff and the UW Board of Regents.

“Dr. Johnsen is a fine person who conducted himself with professionalism and honor throughout the process, during which he was unanimously identified by the search committee as the best candidate for our system,” said UW System Regent President Andrew S. Petersen in a statement.

The hiring process to fill the university system’s top position was mired with criticism from university faculty and students who argued they had been kept out of the hiring process. A group representing UW-Madison faculty also criticised the process for only delivering one candidate.

“If there really was only one qualified finalist for the office, it might have been better to fail the search and start over,” they wrote in a statement.

Petersen said the search for a new president will continue, but that it may be hampered by the public health and economic challenges presented by the COVID-19 pandemic.

“We will work to identify and get through our immediate financial and operational challenges with the pandemic, then deliberate on the next steps to conduct a new search when there is a better opportunity,” he said.

PBS Wisconsin is part of UW-Madison and the Wisconsin Educational Communications Board. 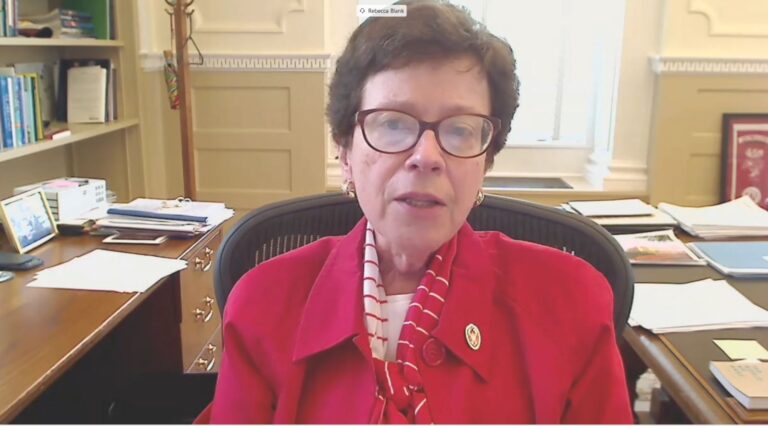 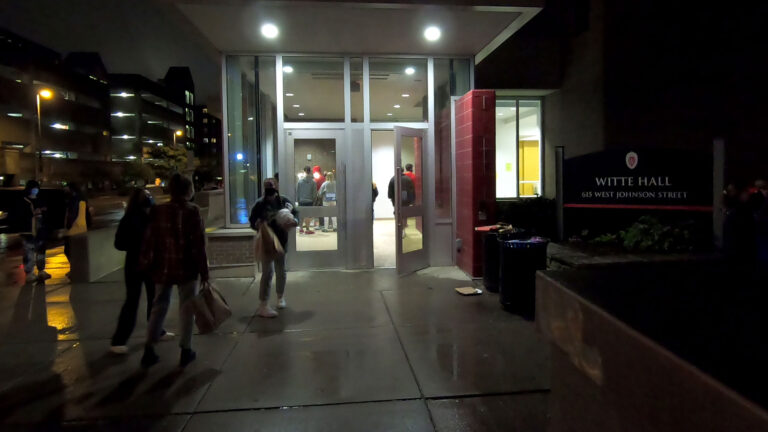 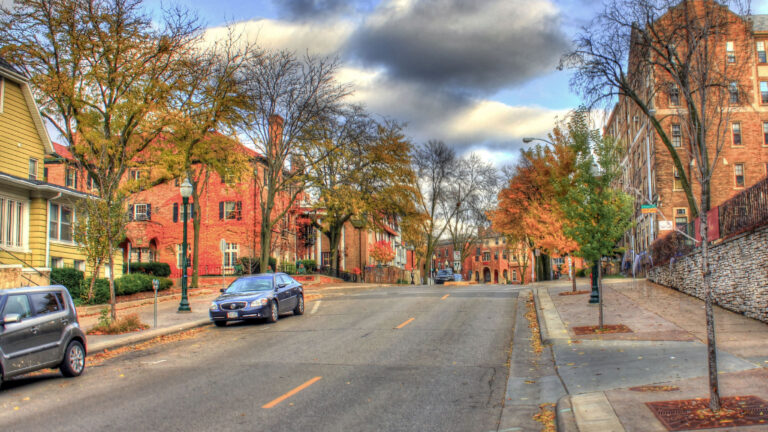 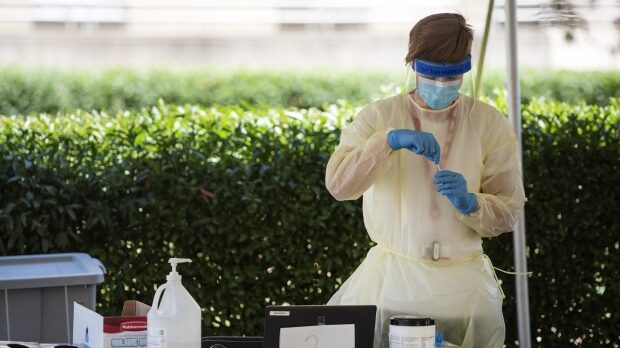