Local and state leaders share responses to Waukesha parade incident, with dozens injured and at least 5 killed
Skip to content

After an SUV drove through a Christmas parade in the city of Waukesha, city officials, the Milwaukee Archdiocese and Gov. Tony Evers shared updates and their support and sympathy for the community and those affected by the tragedy. 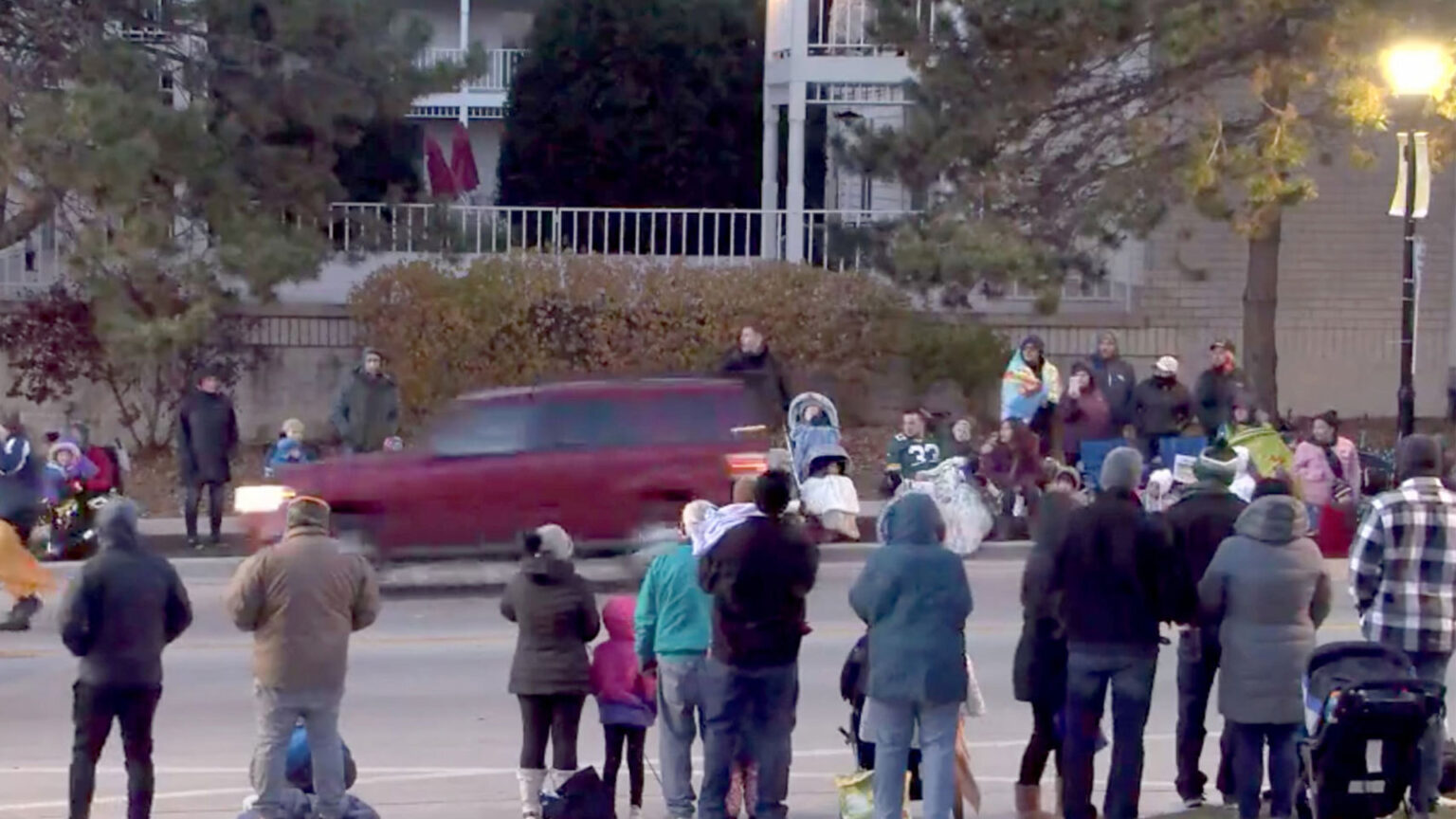 Initial reports indicated nearly two dozen people were injured, with some number killed, after an SUV drove through a Christmas parade in Waukesha on Sunday, Nov. 21. (Credit: Courtesy of the city of Waukesha)

Five people are dead and more than 40 are injured in Waukesha as an SUV drove through the city's Christmas parade on Sunday, Nov. 21.

The car tore through a barricade and onto the parade route at around 4:30 p.m., and a reported 11 adults and 12 children were sent to six different area hospitals in the aftermath.

Waukesha Police Chief Daniel Thompson indicated the scene was "safe and secure" in an 8 p.m. news conference and that a person of interest was in custody. He did not provide details on any motive the driver may have had.

Thompson said local, state and federal law enforcement were helping respond to the incident. President Joe Biden was also briefed on the incident.

There were initial reports of gunshots fired during the incident, which Thompson said came from an officer firing toward the vehicle in an attempt to stop it.

"I was present at this tragic event and saw firsthand the resiliency of the community coming together," Thompson said. "To the families involved, you are in the Waukesha Police Department's thoughts and prayers."

"My heart goes out to all those affected by this senseless act," Waukesha Mayor Shawn Reilly said. "I want to thank all those who sprang into action tonight to provide help and comfort to those who are injured." 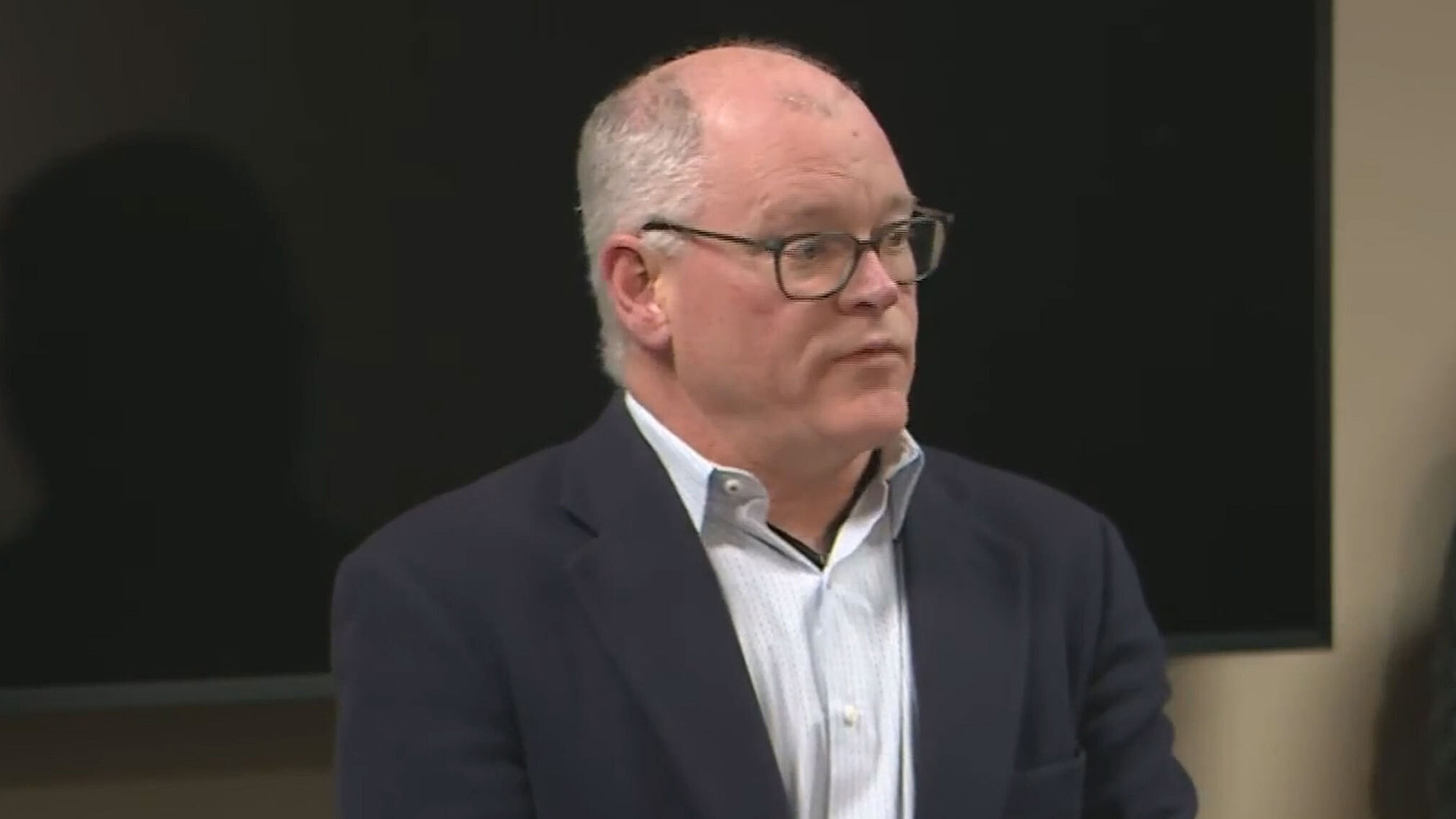 Waukesha Mayor Shawn Reoilly spoke at a press conference following the parade incident, saying ""I want to thank all those who sprang into action tonight to provide help and comfort to those who are injured," Reilly said. (Credit: Courtesy of WISC-TV)

City officials said they would provide further updates on the situation Monday afternoon.

While there were no official reports of who was among the injured, Waukesha school board member Corey Montiho told the Milwaukee Journal Sentinel that his daughter's dance team was among those struck by the vehicle.

Children's Wisconsin-Milwaukee Hospital issued a news release indicating it had prepared for a surge of patients, and had received 15 as of 8 p.m. with no fatalities.

The Archdiocese of Milwaukee also issued a statement that detailed a priest was among the victims, as well as multiple parishioners and students.

According to a Facebook post, members of the group Milwaukee Dancing Grannies “were impacted” also by the event.

The School District of Waukesha announced it would cancel classes Monday and make counselors available to students.

"Our thoughts are with everyone impacted, with all who witnessed the event, and without out entire community," the district's superintendent shared in a statement.

“Kathy and I are praying for Waukesha tonight and all the kids, families, and community members affected by this senseless act,” Gov. Tony Evers shared in a statement. "I'm grateful for the first responders and folks who acted quickly to help, and we are in contact with local partners as we await more information."

Local officials set up a reunification center at Waukesha South High School, as well as a phone line (262) 548-7122 for more information. 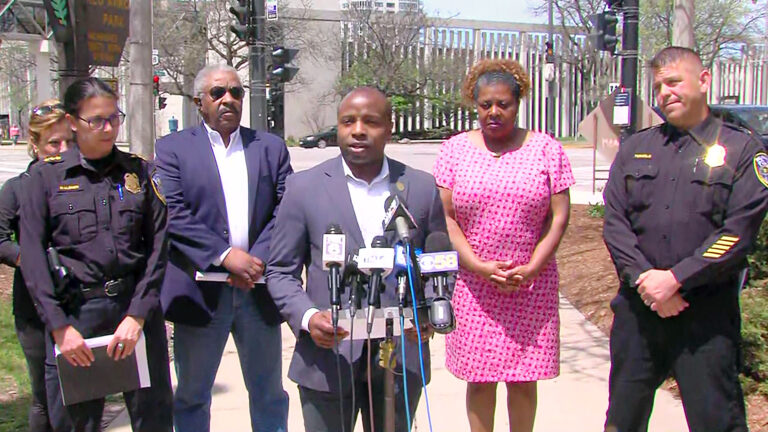