In the Dark on Student Debt
Skip to content

In the Dark on Student Debt

A January report from the UW-Extension Center for Community and Economic Development identifies a correlation between student debt trends having a negative impact on local economies, using the corresponding rise in student debt with declining rates of homeownership and business start-ups. 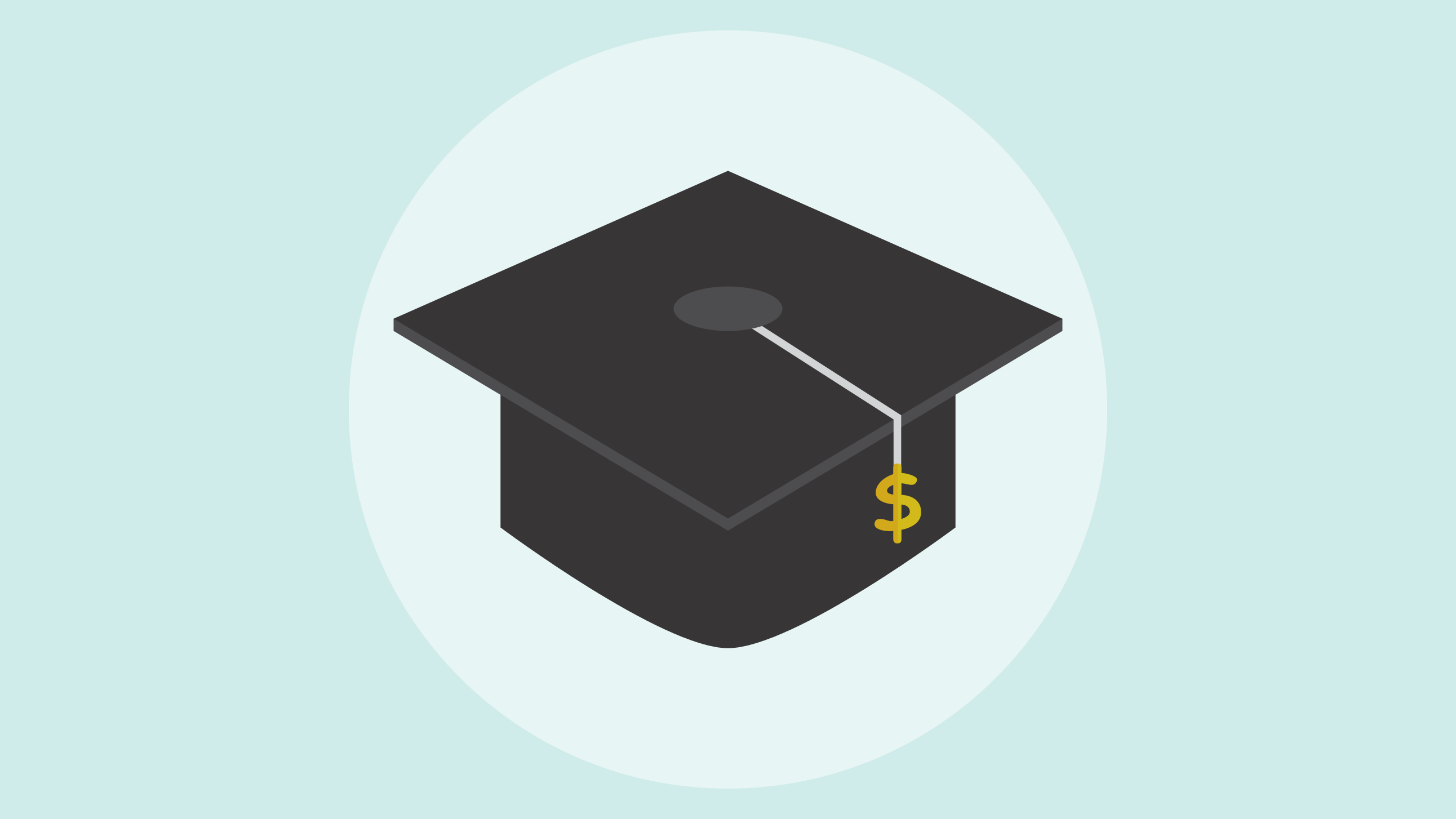 A new task force will take on the rapid increase of Wisconsin student loan debt despite murky data available on the issue. First calling attention to the issue in his State of the State address, Gov. Tony Evers signed an executive order creating a task force that among its aims will assess the causes and impacts of student loan debt, particularly on vulnerable populations including students of color, low-income students and first-generation students.

Student loan debt has primarily been an issue for the presidential campaign trail and not in the state domain. However, given the 232% increase in student loan debt since 2006, the conversation is shifting locally.

“Community-based collective efforts are really going to be priorities for trying to resolve some of the debt problems that we have right now in our country,” said Nick Hillman, director of the Student Success Through Applied Research Lab within the University of Wisconsin-Madison’s Office of Student Financial Aid.

But how exactly to go about this is a bit of a black box. Even though Hillman has been studying student loan debt for years, he says there’s limited access to quality data.

The majority of student loans are administered through Federal Student Aid run by the U.S. Education Department, where the problem of incomplete data on student loan debt dates back years.

This proved out when New Jersey Democratic Sen. Cory Booker received data he requested on student loan borrowers in default from the Federal Reserve in September and the information had to come from Equifax Consumer Credit Reports.

Even with scarce data on student loan debt, the disparities in who feels this burden more is falling on some harder than others.

“You see some real inequalities that are really baked into our fabric of society that student loan debt just makes even more unequal,” said Hillman. “People might say we don’t have a student debt problem, we have an inequality problem. The student debt is just a symptom of it.”

A January report from the UW-Extension Center for Community and Economic Development identifies a correlation between student debt trends having a negative impact on local economies, using the corresponding rise in student debt with declining rates of homeownership and business start-ups.

Similarly, the report linked higher education and income saying, “the research is clear: people that pursue higher education tend to have higher income earning potential in the long-run,” but asked the question, “does the short-term burden of student debt deter people from pursuing higher education?”

Hillman cautions that the variables are too complicated to draw these conclusions. 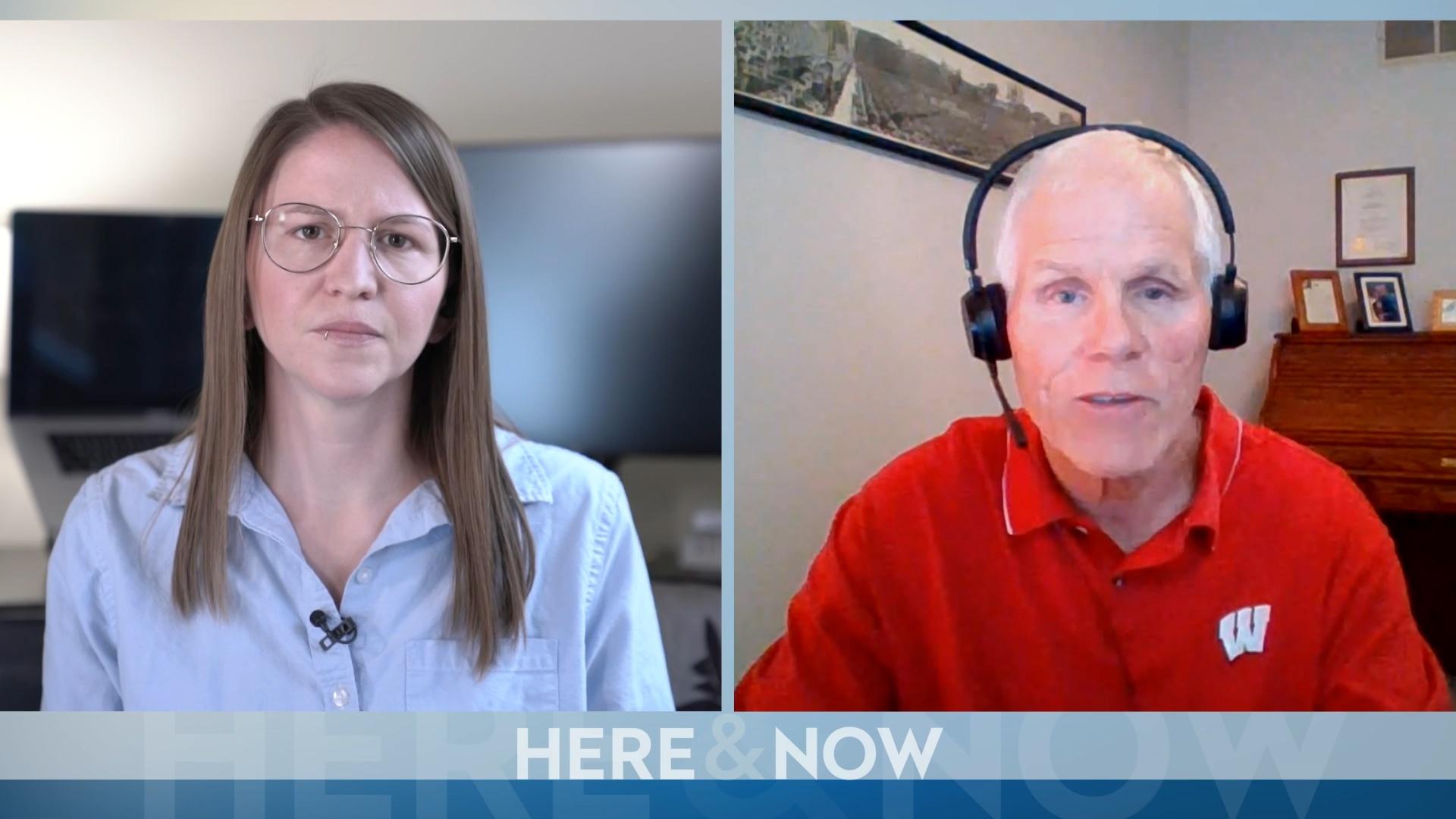 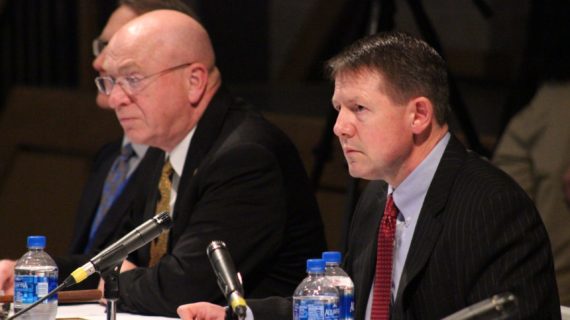 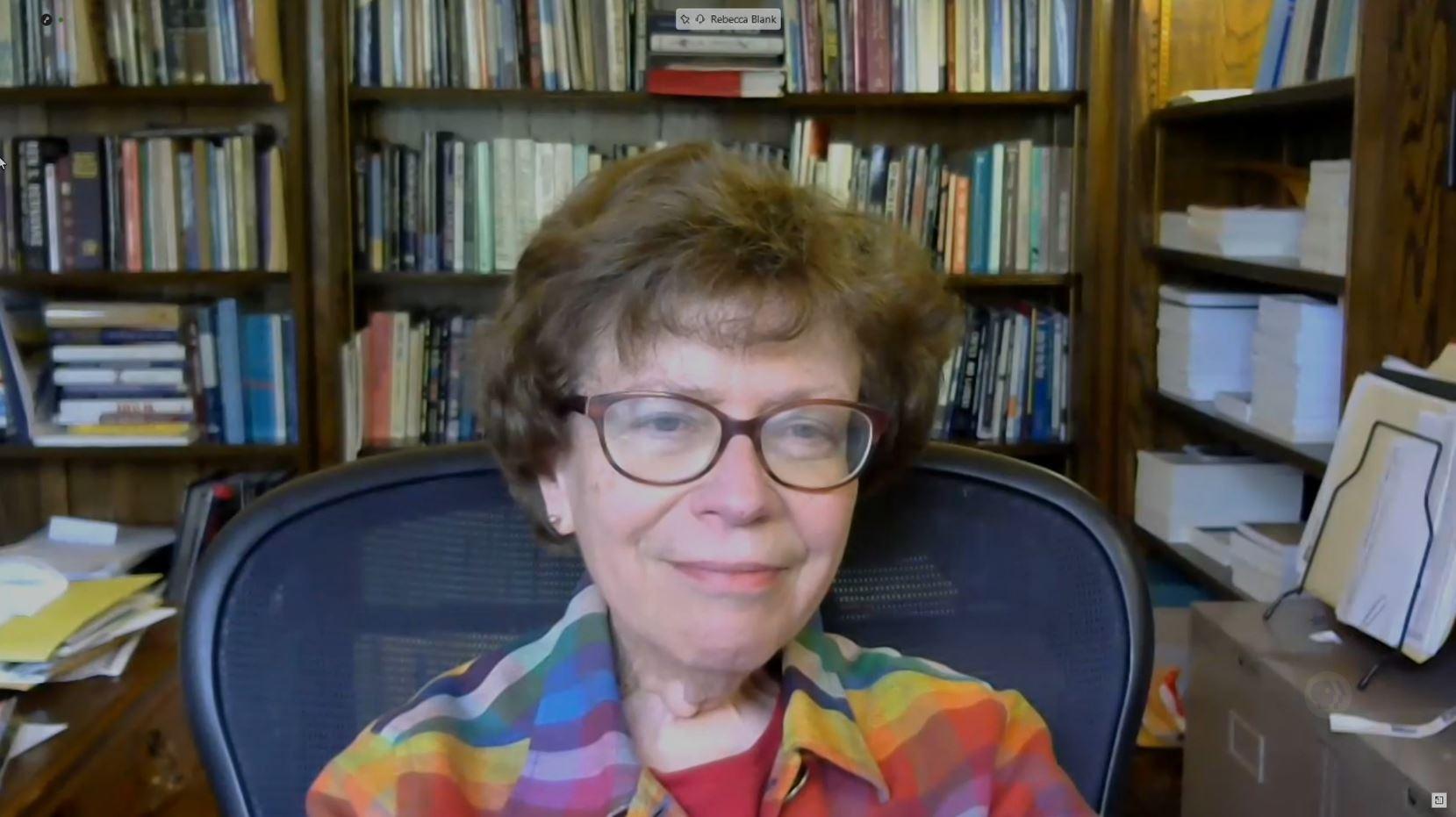 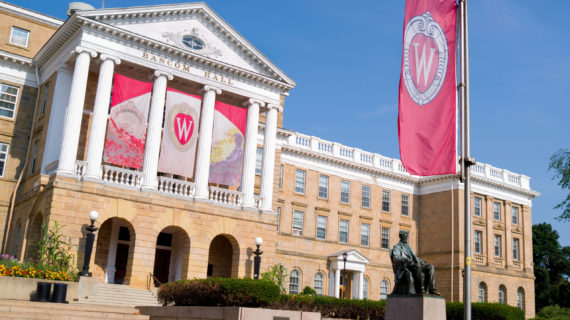 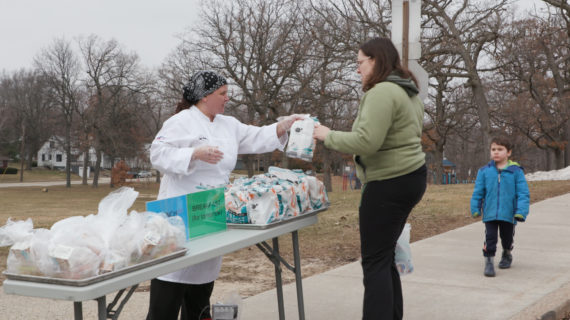 'It's Going to Be Difficult' Parents Say as Schools Close 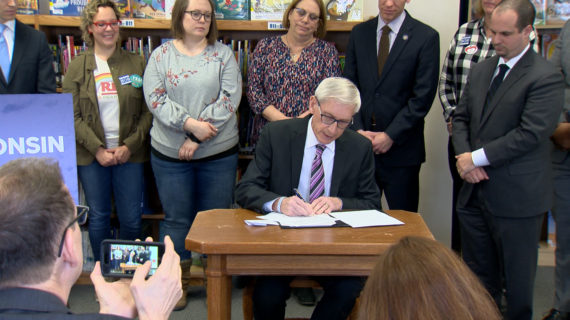