Here's what guests on the Dec. 3, 2021 episode had to say about the Omicron variant, a threat from election investigator Michael Gableman that mayors of two cities could face jail, and the increasing number of opioid overdoses in northern Wisconsin. 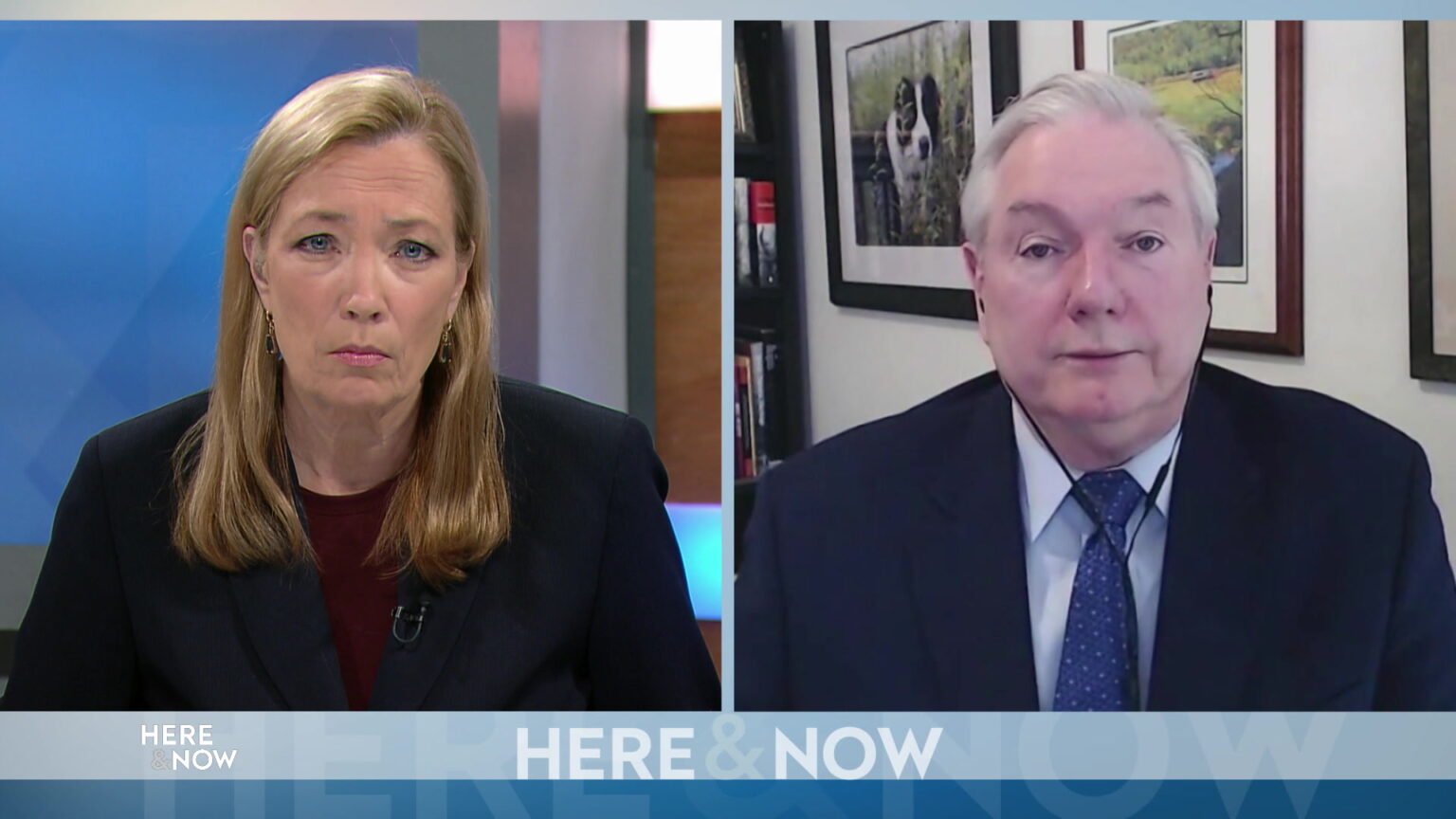 The new COVID-19 variant Omicron poses a very real threat, according to one of the country's leading epidemiologists, Dr. Michael Osterholm. Election investigations in Wisconsin hit another fever pitch, with an attorney representing Green Bay responding to threats of jail time for his client. The city of Ashland experiences the trauma of opioid overdoses, according to a paramedic on the front lines, who said the community is being overrun with the dangerous drug fentanyl.