Here's what guests on the November 11, 2022 episode said about the midterm election in Wisconsin and why some candidates won while others were defeated. 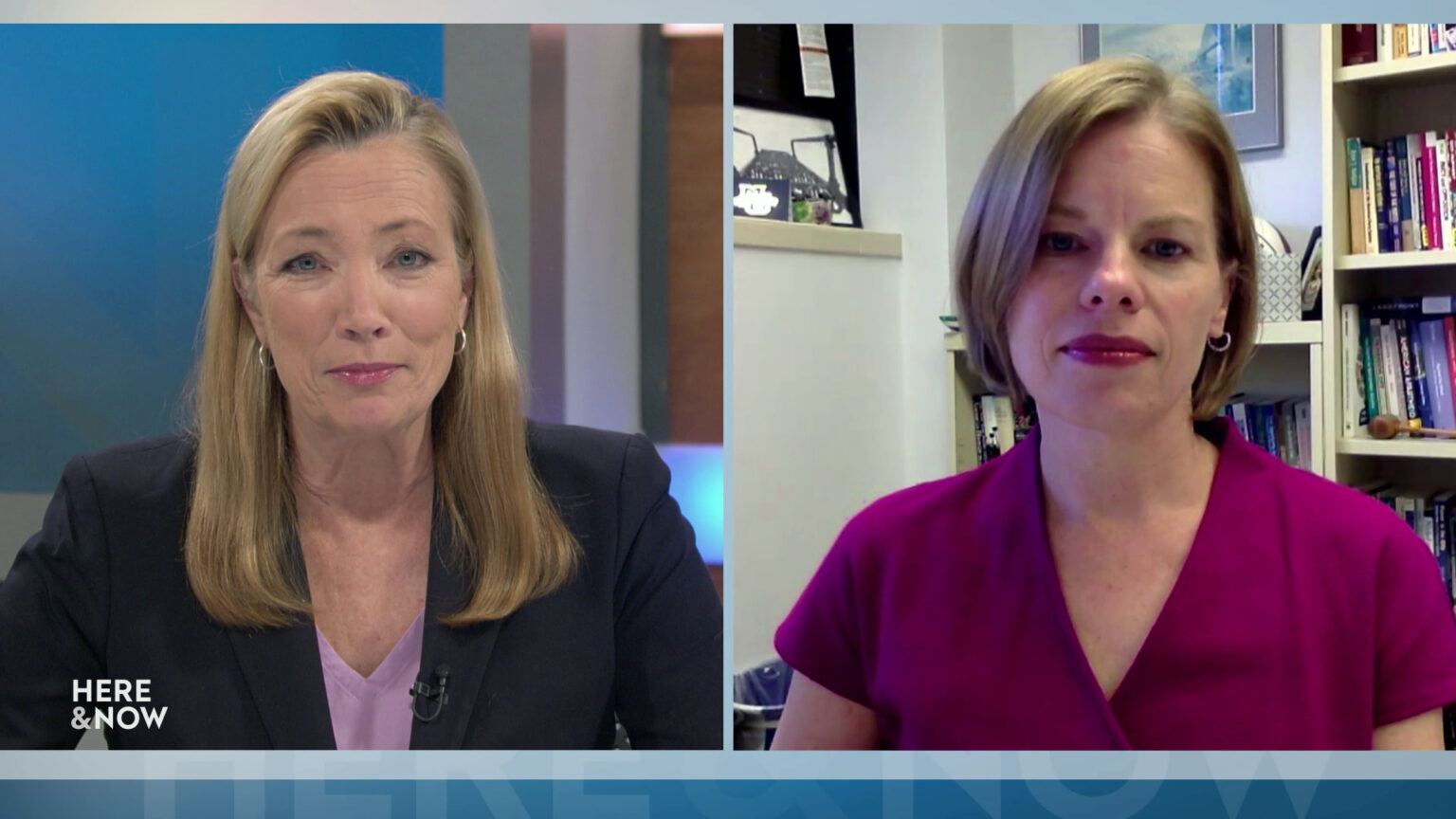 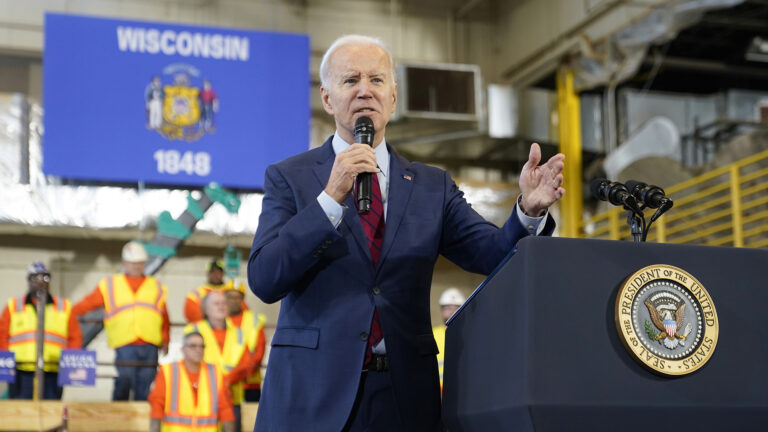