Kurt Klomberg:
The assistant district attorney job postings are posting at about $55,000 a year. Now, that might sound like a pretty good salary to most people, and it is, but you have to consider the fact that you have that extremely stressful work environment. The trauma that we experience in having to review these things, things that we can't unsee, and you compare that to even other attorneys in the public sector, child support attorneys right next door to us here, they start their attorneys out at around $80,000. And I'm not gonna diminish what they do, it's important, it's not easy work, but you don't have to look at autopsy photos to do it. And when you're looking at simply saying, I can make $25,000 more per year as a starting salary to simply go and do that as opposed to becoming a state prosecutor, there's a business decision there. But there's also a reality that people say to themselves, "Why should I go and do that kind of work? It might be interesting, it might be something that I have some passion about, but I can do something else that is not going to be as stressful and hard on my family." That's a big part of it. But there are other things. There is the workload. When I was an assistant district attorney, almost 20 years ago, I was carrying a caseload of 400 to 500 cases a year, or at any given time, it would be more than a year, 'cause some of those would closed in that year and I'd pick up more cases. That's a high end caseload. But two and 300 cases that any assistant DA is carrying at any given time is not uncommon. And so you're always trying to catch up. And so that also makes the job less attractive. and then there's just the general acrimony that has been leveled against public safety workers in this country over the past five to 10 years. There are reforms that need to be made, but the reality is, is that it also, that acrimony, discourages good people who are willing to do this work from making the decision to go and do it. And so there's a lot of things that are going on that have decreased the likelihood that a new law school graduate is gonna say, "I want to go be a prosecutor." 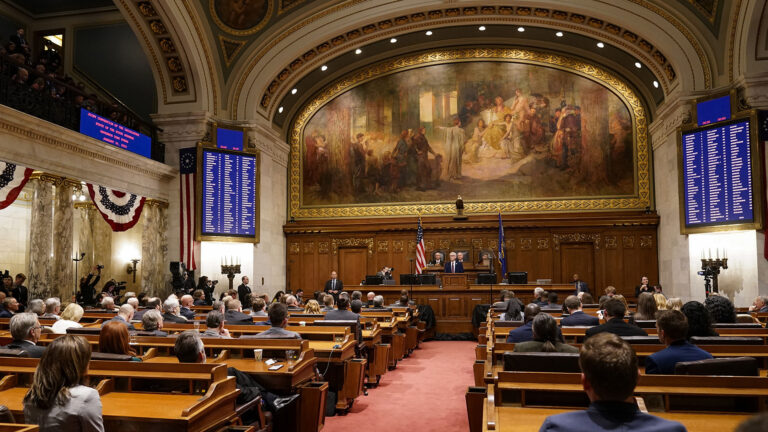 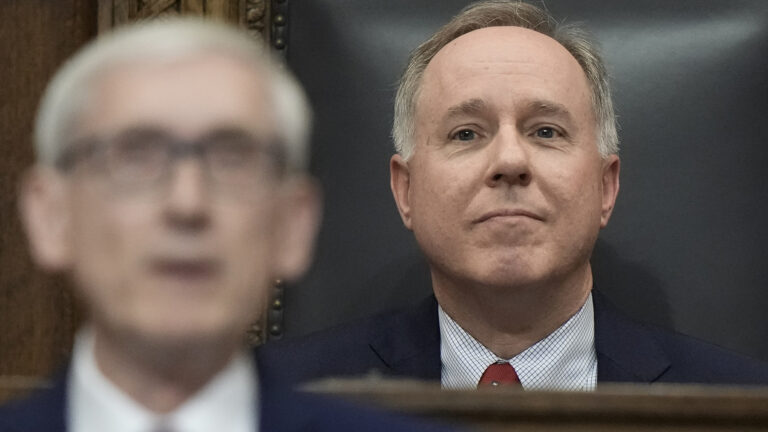