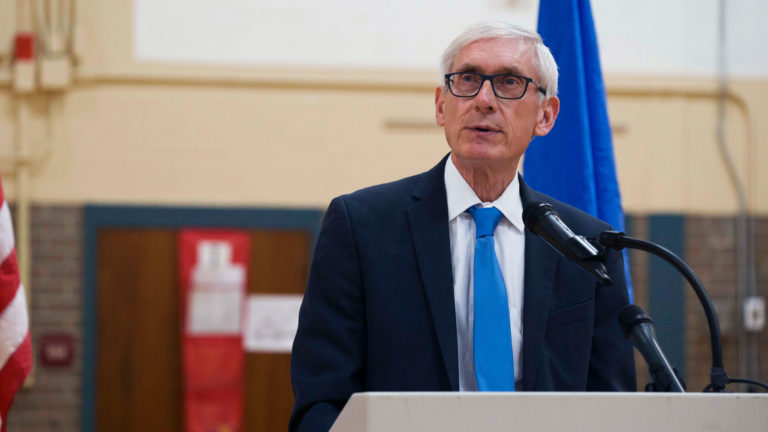 Gov. Tony Evers released plans for a second COVID-19 aid package for the state, after releasing an initial proposal over the weekend.

The governor’s second plan includes help for small businesses, an increase for the Earned Income Tax Credit and a fund through the Wisconsin Housing and Economic Development Association to prevent foreclosures. The plan also includes provisions related to Medicaid and health insurance in Wisconsin, as well as back pay for lost unemployment insurance benefits as a result of the delay in suspending the one-week waiting period, according to a release from the governor’s office.

“We need to take aggressive legislative steps here in Wisconsin for not only the health and safety of our families and workers, but for our state’s economy,” Evers said in a statement. “I’m calling on the Legislature to convene without any further delay.”

That legislative action will come soon, according to Republican leaders. On a call with reporters earlier Wednesday, they said they are working with legislative Democrats to hammer out a package.

“I don't want to put an artificial timeline on it because we want to make sure we get it right, but we do appreciate that speed is of the essence,” Assembly Speaker Robin Vos, R-Rochester, said. “Our hope is to get a bill that everyone can vote for that doesn't have things that would raise serious objections.”

He and Senate Majority Leader Scott Fitzgerald, R-Juneau, said Republicans are generally in agreement with a provision Evers included in his first proposal that would eliminate the one-week waiting period for Wisconsinites to start receiving unemployment benefits.

“For anybody who's unemployed and is worrying about making sure that they can still pay their rent, pay their mortgage, we want to make sure they have access to those benefits,” Vos said.

Vos and Fitzgerald said they are still largely working out the details on what would be contained in the legislative package. The leaders said last week they wanted to wait until after the federal aid package was passed before deciding what to include for state-level aid. They said the Legislative Fiscal Bureau is still working to provide them with more detail on what parts of the state will receive federal aid, which Fitzgerald said would likely be disbursed around April 24.

The legislators reiterated however, their concern over the amount of spending included in the governor’s first package. They said that with state revenue streams shutting down from the COVID-19 outbreak, the Evers package would be difficult to afford.

“To just give a blank checkbook--frankly, if it was Scott Walker in there--I wouldn't have supported that either,” Vos said.

On the upcoming April 7 election, Vos said he would be comfortable with the notion of extending the amount of time clerks are able to count absentee ballots that are mailed in.

“I certainly am comfortable with people who cast their ballots by Tuesday, having their ballots counted some time period after that...at least through the end of the week,” Vos. said.

He did not say whether the Legislature would take up a bill to change the state’s election law, but said if a judge ruled to enact such an extension it would be “not unreasonable.”

Vos also said he plans to work at a polling place in Burlington on election day. The Wisconsin Elections Commission has also encouraged Wisconsinites, who are able to do so, to help out on election day as poll workers.

Also Wednesday, the Republican leaders said they would like to reevaluate the governor’s declaration of a public health emergency when the initial 60-day declaration lapses. Over the weekend, the governor’s office put forward a joint resolution for the Legislature to consider that would extend the public health emergency indefinitely. Vos said Wednesday that he was not ready to give Evers an indefinite timeline if the COVID-19 outbreak continues.

“We're always open to looking and saying, ‘how could we work with him to make sure that a lot of the orders stay in place,’” Vos said. “But the idea that it's going to go on forever is one that--I think many of us would prefer to have a process that's more collaborative.” 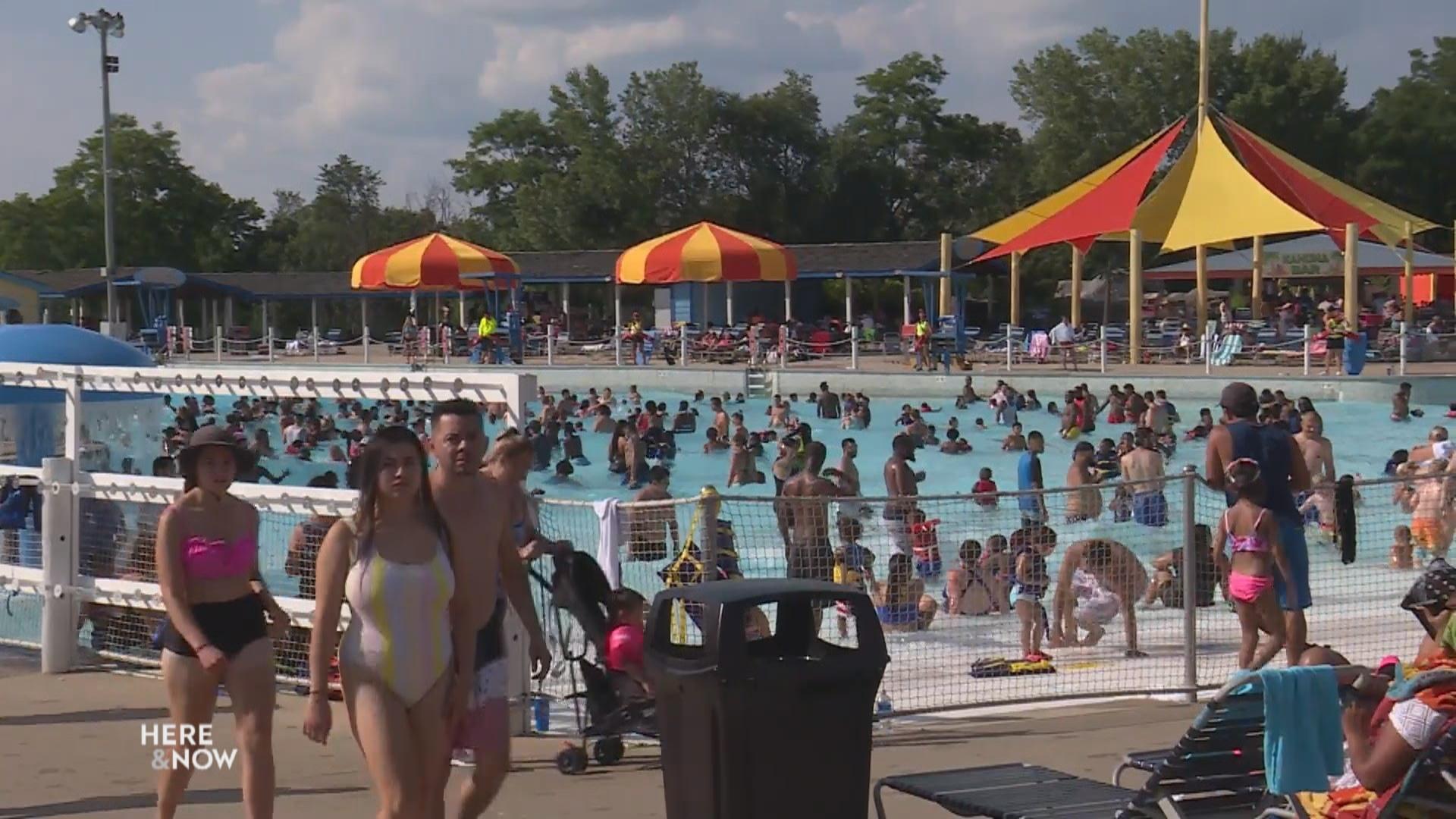 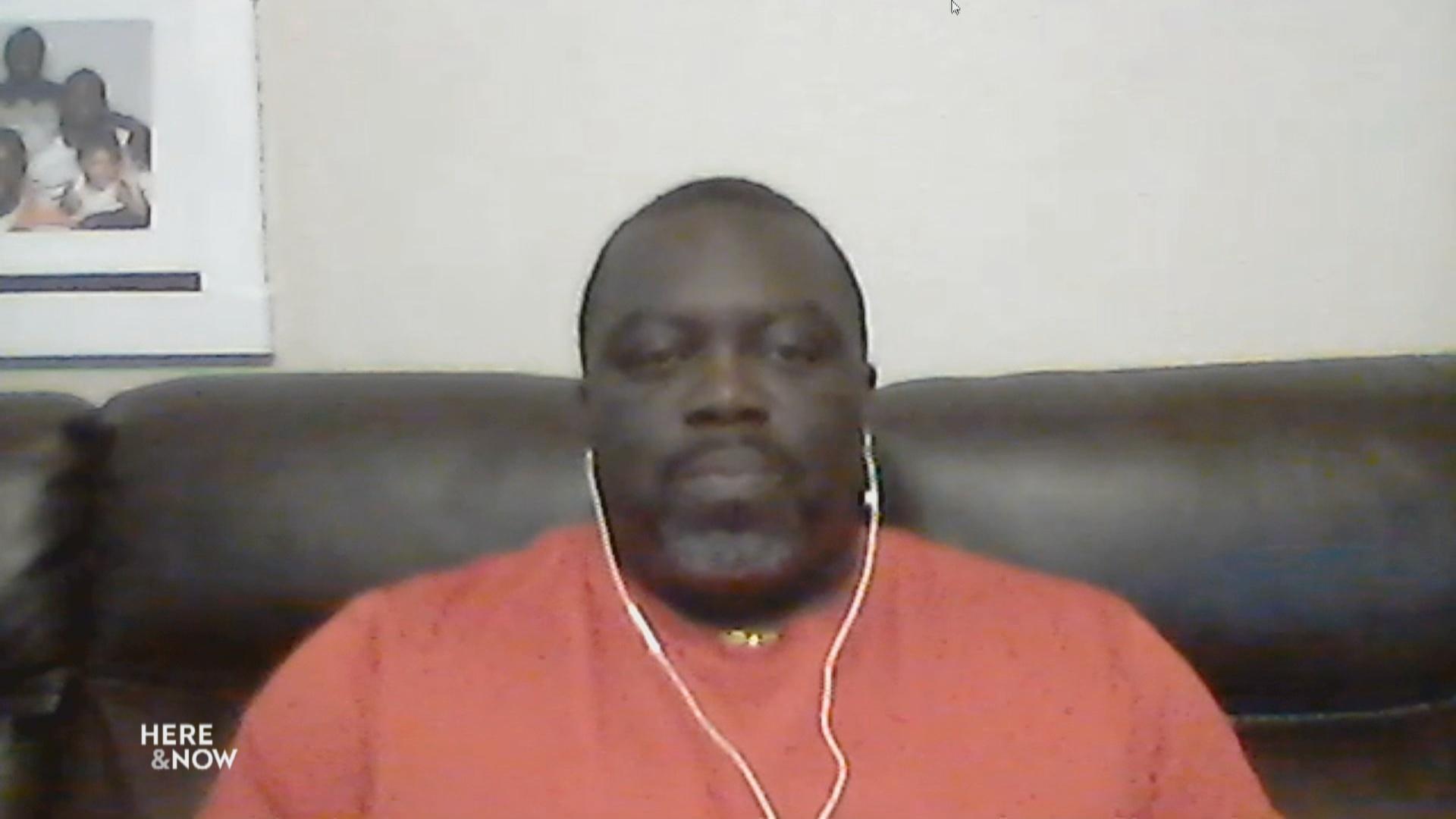 What Racial Justice Movement Looks Like in Central Wisconsin 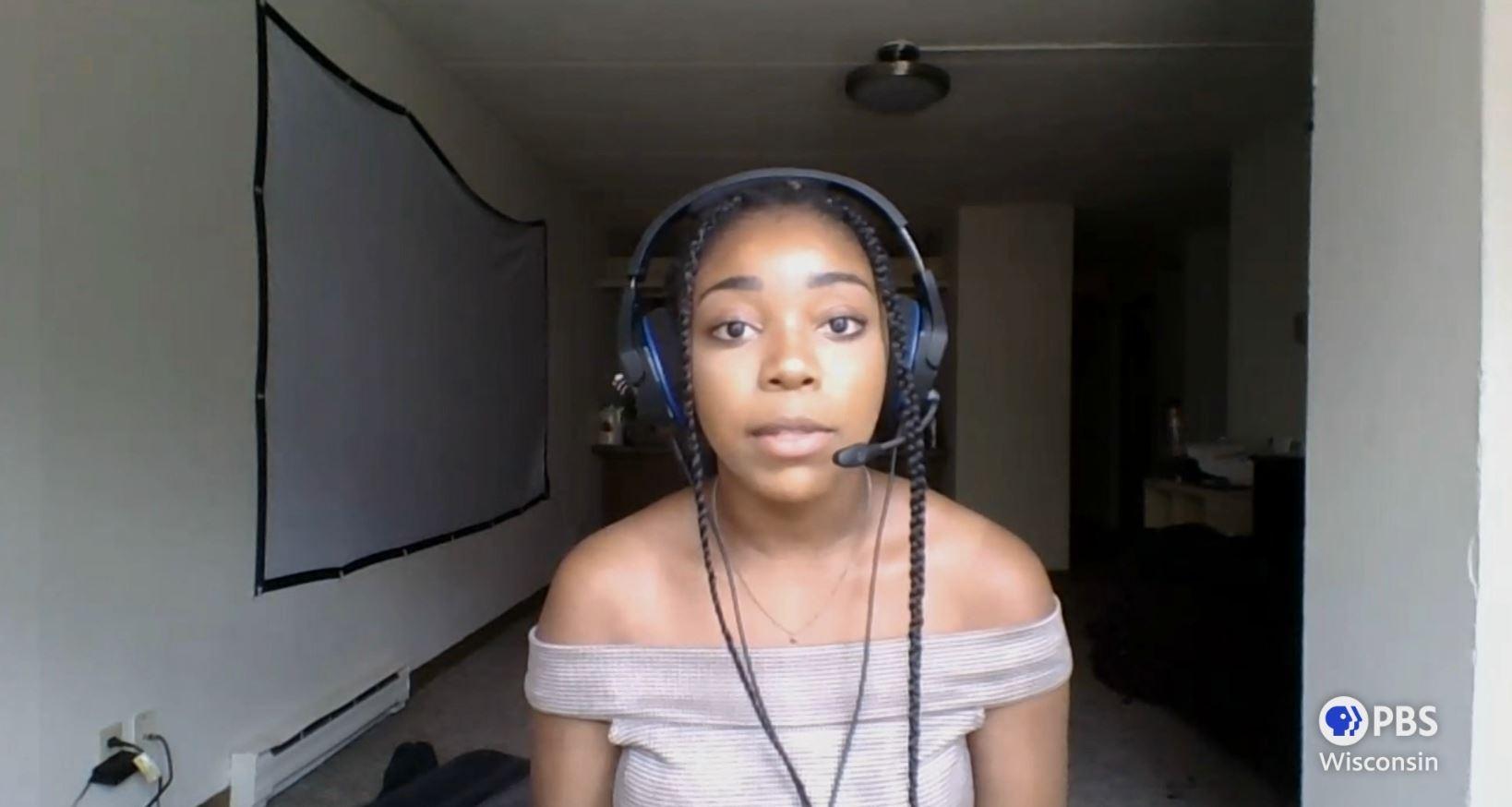 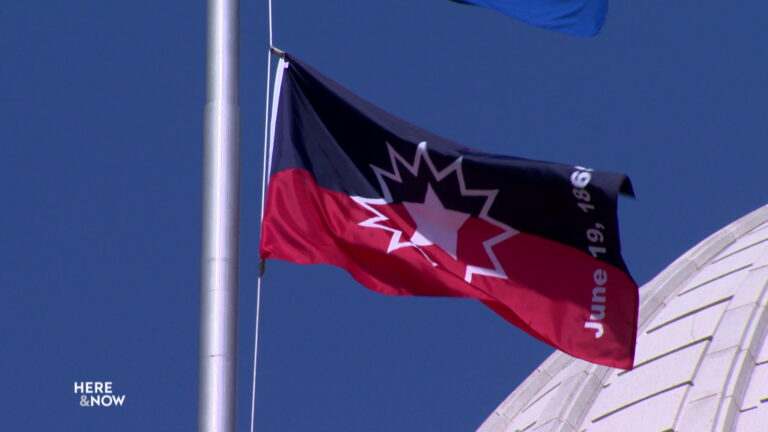 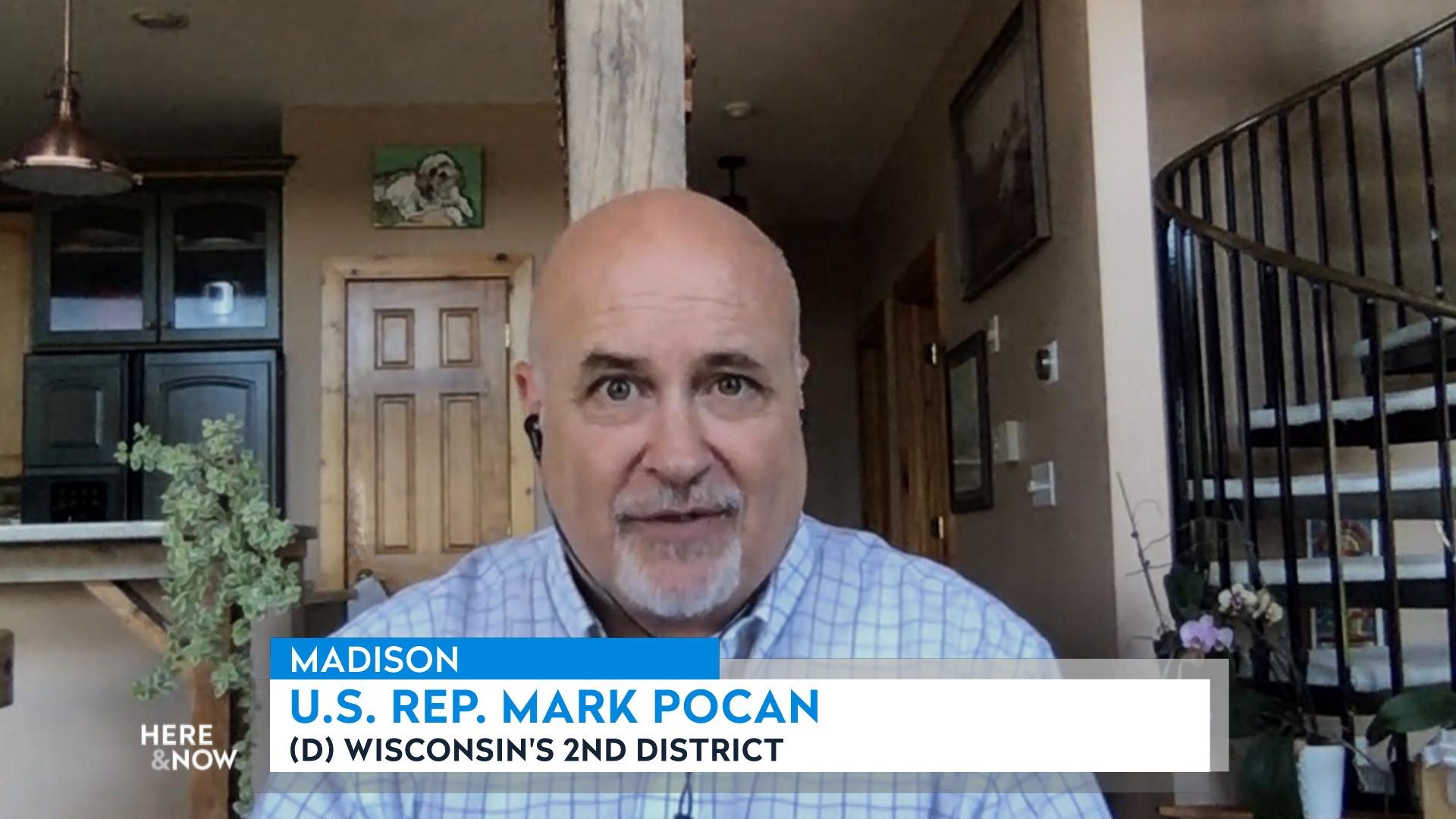 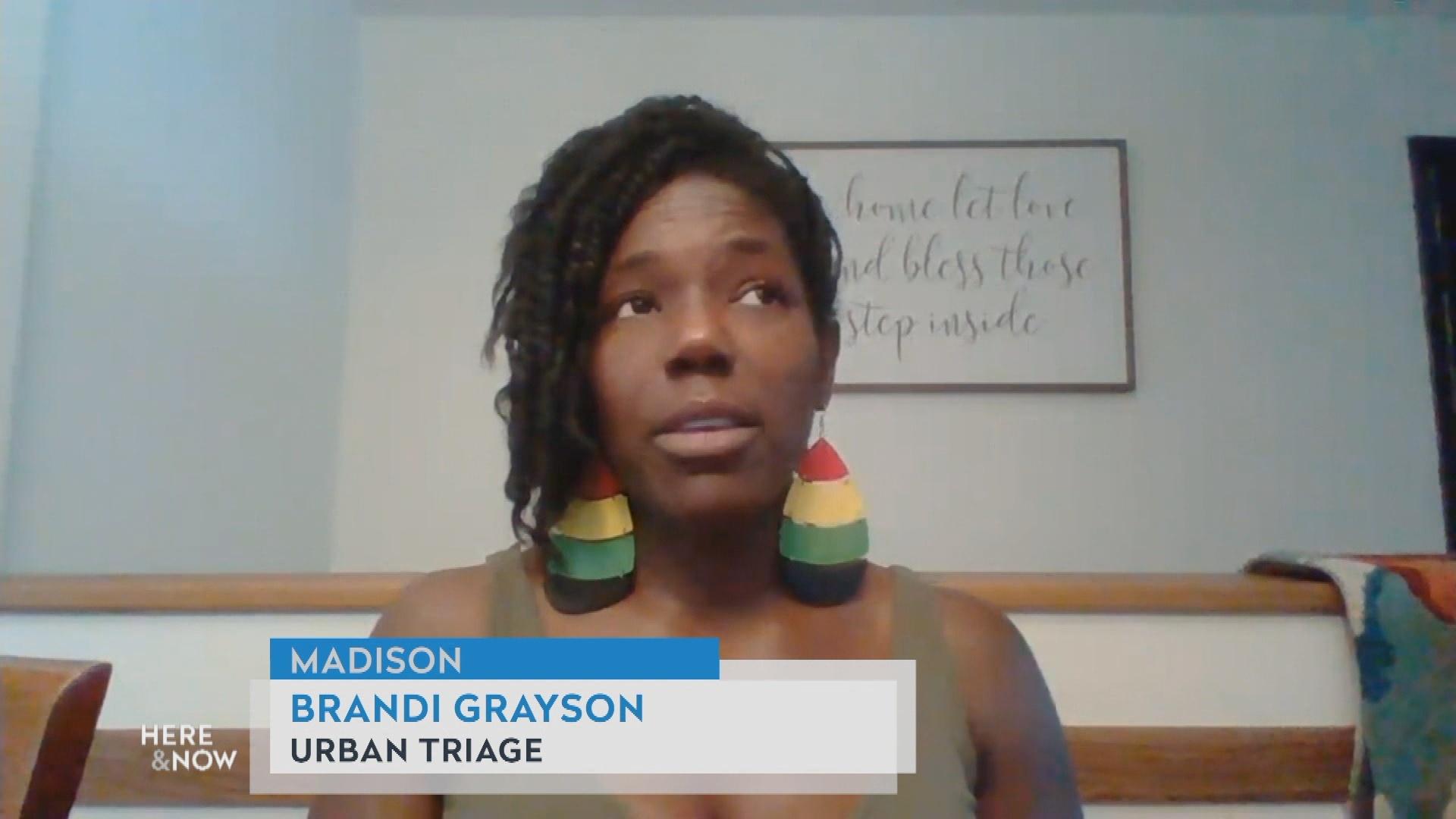 How a Protester Defines Peace