The bill would send millions to local public health offices and make changes to the upcoming election, including eliminating the photo ID requirement. 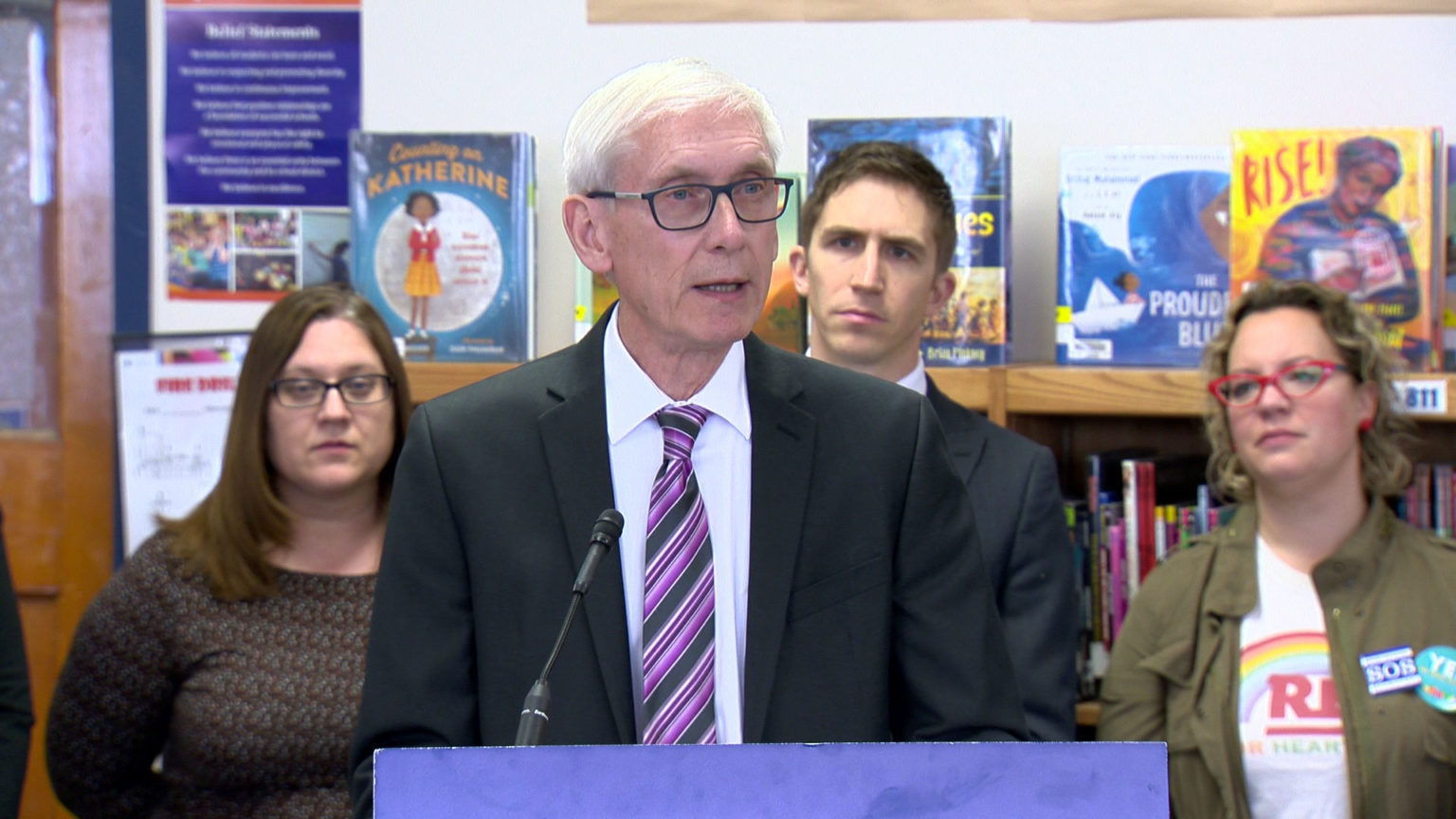 The legislation proposed by the governor would allocate $17 million to local health departments over the current biennial budget. This is on top of the federal funds municipalities of more than 500,000 people are expected to receive under the CARES Act signed by President Donald Trump Friday--which would provide close to $100 million for Dane County and Milwaukee, and $165 million for Milwaukee County. The state would receive roughly $1.9 billion directly.

Under the bill, the state Department of Health Services would be able to issue temporary licenses to retired or out-of-state healthcare workers. DHS would also hire new positions within the department.

The bill also prohibits insurance cancellation or coverage discrimination because of COVID-19. Under the proposal, the Evers administration will ask the Joint Committee on Finance to waive BadgerCare premiums for childless adults in an effort to make the state eligible for certain federal funds.

If passed, the bill would also make it easier for the governor to declare public health emergencies. Under current law, a public health emergency can be declared if the crisis is both “caused by bioterrorism or a novel or previously controlled or eradicated biological agent” and poses a high risk of creating substantial harm. The proposed bill would eliminate the need for both criteria to be met and allow causes to include toxins or other threats to health.

In a letter to Evers sent earlier Saturday, Assembly Speaker Robin Vos and Senate Majority Leader Scott Fitzgerald questioned the amount of spending the governor included in proposals he discussed with the leaders earlier in the week.

“Why can’t we use federal funds to allow our own resources to be invested where federal dollars aren’t planned to be utilized?” the leaders wrote. “We hope you will remain open to discussing items that balance the needs of those in our healthcare and public health sectors as well as those who have been severely hurt economically because of the shutdown that you have ordered.”

Vos and Fitzgerald also asked the governor to move forward in securing personal protective equipment for Wisconsin healthcare workers, using funds from the federal government to do so.

Under Evers’s proposal, Wisconsinites would no longer be required to provide a photo ID in order to vote when a public health emergency is declared. The bill includes provisions the governor floated Friday, such as allowing absentee ballots to be counted as long as they are postmarked by election day and extending the time for voters to register online.

With schools around the state closed for the coming weeks, the governor’s proposal would allow the state Department of Public Instruction to waive requirements for school districts at their discretion, as well as eliminate the requirement for DPI to create a school district accountability report for the 2019-2020 school year.

Under the bill, Wisconsinites seeking unemployment insurance benefits would no longer have to wait a week and could start collecting benefits immediately.

Certain families that fall under the Wisconsin Works program would be able to receive cash assistance during the emergency.

Evictions would be suspended during the public health emergency and for 45 days after the emergency ends.