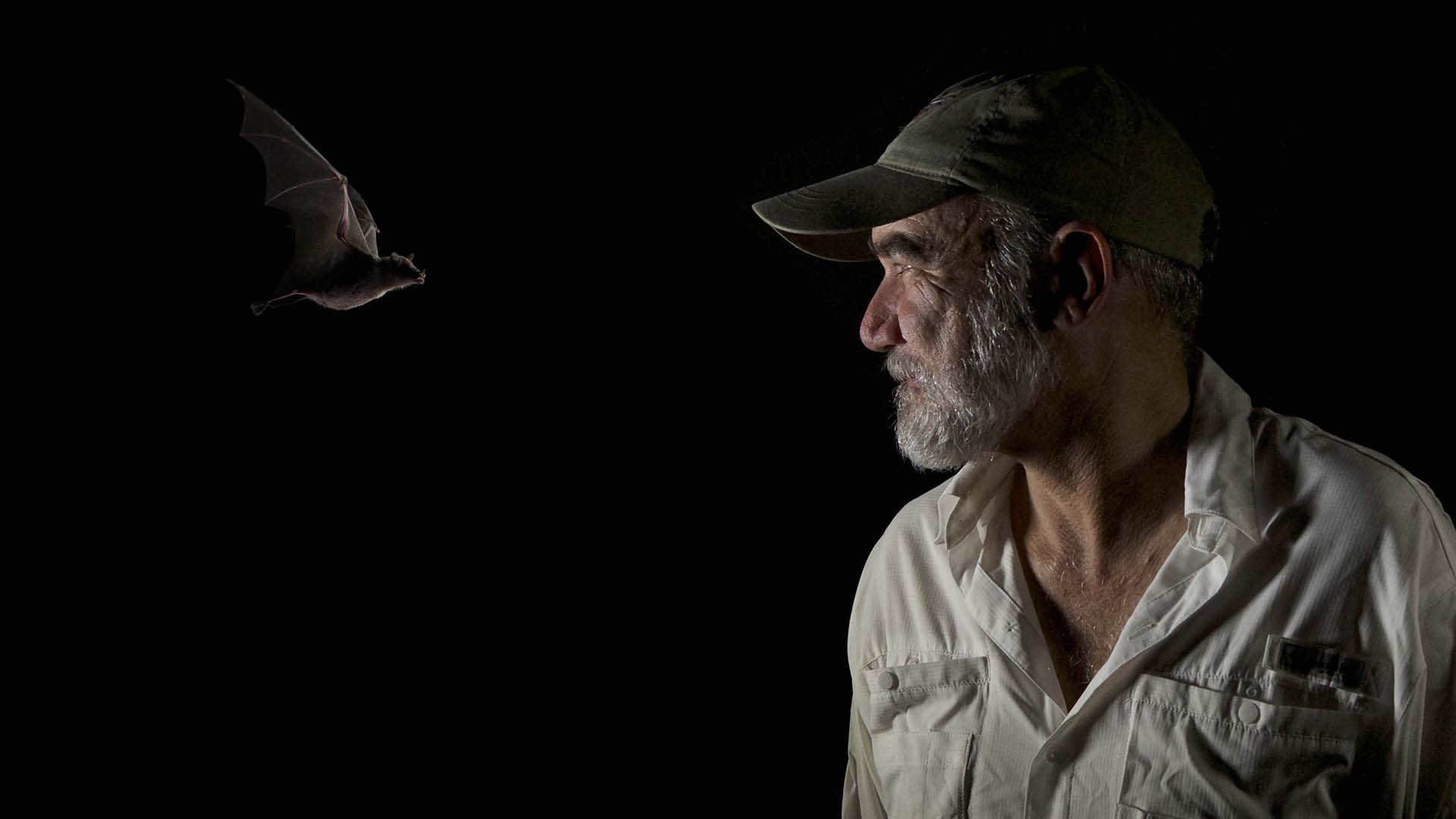 Along with Expect a Miracle and Wisconsin Young Artists Compete: The Final Forte, PBS Wisconsin is excited this month to bring you new dramas, independent films, and programs on international relations, arts and music, mental health and well-being, and the great outdoors. Here are some previews of what’s to come!

A powerful Syrian militant called a terrorist by the United States seeks a new relationship with the West. In his first interview with a Western reporter, former Al Qaeda commander abu Mohammad al Jolani says his fight is with Assad, not the U.S.

Discover Les Ballets Trockadero de Monte Carlo (The Trocks), an all-male company that for 45 years has offered audiences their passion for ballet classics mixed with exuberant comedy. With every step they poke fun at their strictly gendered art form.

Host Pete Schwaba returns for another season of Director’s Cut and Director’s Cut Presents. Join him at 10 p.m. Fridays beginning June 11 for conversations with some of the Midwest’s brightest independent filmmakers, then stick around for the presentation of these films at 10:30 p.m.

Great Performances at the Met: Anna Netrebko in Concert

Experience the opera megastar performing Russian songs by Rachmaninoff, Rimsky-Korsakov and Tchaikovsky as well as selections by Debussy, Dvořák, Fauré and Strauss from Vienna’s Spanish Riding School accompanied by Pavel Nebolsin on piano.

An intimate documentary about faith, renewal and healing, Two Gods follows a Muslim casket maker and ritual body washer in New Jersey as he takes two young men under his wing to teach them how to live better lives.

Follow Vietnamese activist Tran To Nga, who, in a French court, is suing the American chemical industry for poisoning her and her family in Vietnam. And in Oregon, Carol Van Strum battles to stop the ongoing spraying of toxins by the timber industry.

Nature: The Bat Man of Mexico

An ecologist tracks the lesser long-nosed bat’s epic migration across Mexico, braving hurricanes, snakes and seas of cockroaches in order to save the species and the tequila plants they pollinate.

Garden lover Alexander Armstrong and garden designer Arit Anderson visit six spectacular sacred gardens throughout the United Kingdom. As the hosts get their hands dirty, they discover the very special and surprising significance of plants in each magical location.

Gorilla Family and Me

Wildlife cameraman Gordon Buchanan ventures deep into the Congo to find out more about the largest gorillas in the world, the endangered Grauer’s gorilla.

In a drama tinged with humor and heartbreak, Tom Hollander (Baptiste, The Night Manager) and Saskia Reeves (Luther) play a couple who embark on a long-planned grand tour of Europe, despite the wife’s wrenching proclamation that she wants to leave the marriage.

Explore the story of mental illness in science and society. The four-part series traces the evolution of this complex topic from its earliest days to present times. It explores dramatic attempts across generations to unravel the mysteries of mental illness and gives voice to contemporary Americans across a spectrum of experiences.

1 thought on “What’s New on PBS Wisconsin in June?”