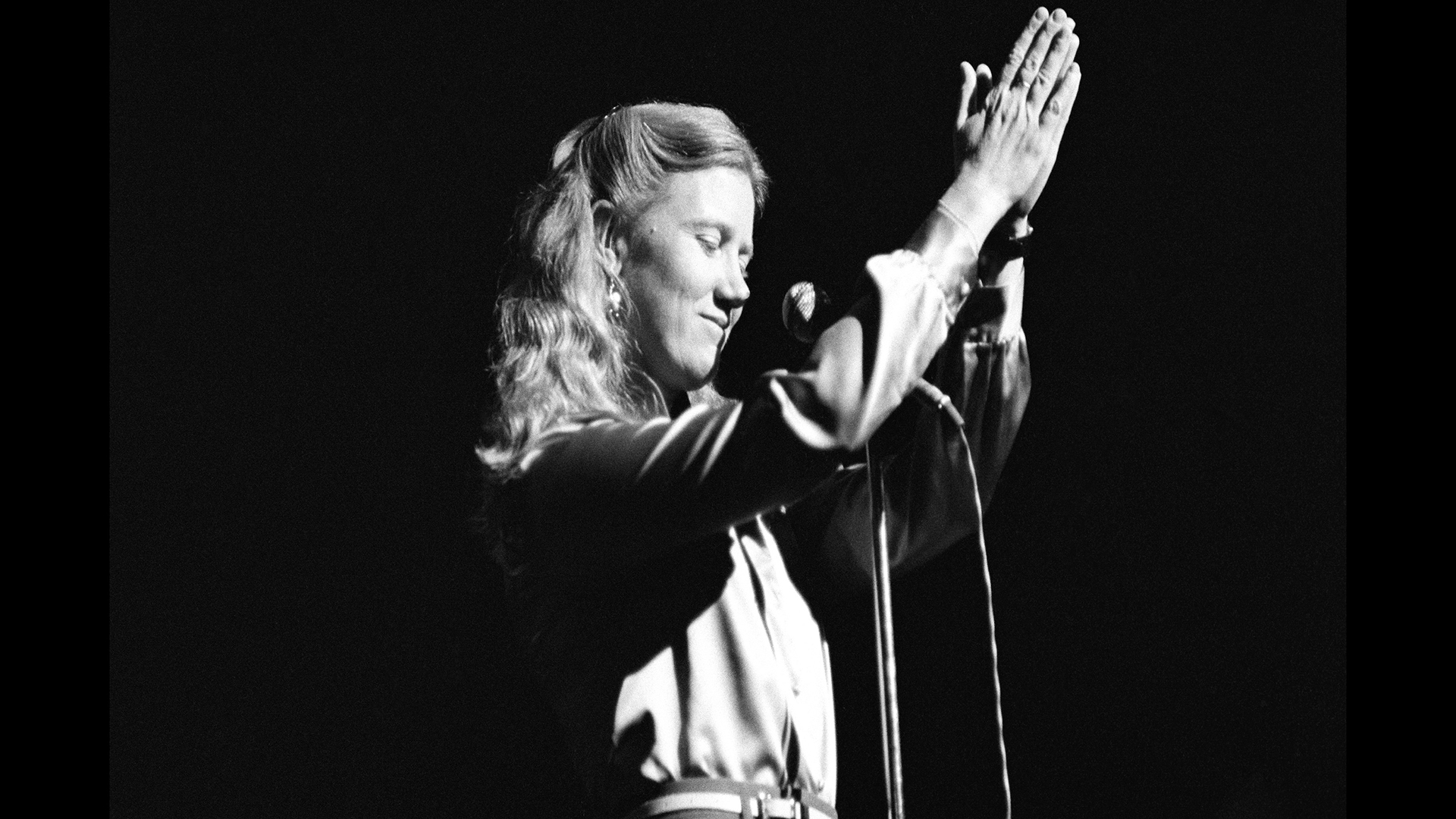 Recognize the impact of lesbian, gay, bisexual and transgender people on our communities with these programs airing in June and available to stream online on the PBS App on your phone, tablet, Roku, Apple TV, other digital TV devices and many Smart TVs!

Watch three short films from around the world that center on the LGBTQ experience: Reluctantly Queer, Clash and Muxes.

American Masters: Holly Near – Singing for Our Lives

LGBTQ West Virginians fight to live free from discrimination, calling us to reimagine the power and longevity of a small town queer community.

Explore the struggles and joys of being LGBTQ in rural America from a cultural, social, familial and religious perspective.

Watch the story of Fraternity House, the only hospice in North San Diego County that gave AIDS patients near death a safe place to die with dignity and love.

Follow Dyllón Burnside on a journey across the American South to meet diverse members of the LGBTQ+ community. From a lesbian rodeo champ in Texas to an African American mayor ally in Alabama, he discovers how LGBTQ+ Americans are finding ways to live authentically and with pride in the modern South. PBS Wisconsin Passport members – watch the full program now!

In New Zealand, Te Awarangi ‘Awa’ Puna is an openly transgender Maori teen attending her final year at Kapiti College in Wellington, New Zealand. This documentary follows her journey from male to female as we see the support of her family and the hurdles she must overcome.

In the second half of the program, take a glimpse into the lives of those who formed the first visible group of transgender men in the Pacific Islands – The Rogers of Samoa – as they build an outside oven, seek romance and prepare to perform a traditional men’s dance in public.

When Johanna, a 16-year-old transgender Latina, begins her transition and gets kicked out of her home and school, she finds a foster family who loves her and a supportive school principal who helps her graduate and thrive.

When police raided the Stonewall Inn, a popular gay bar in the Greenwich Village section of New York City on June 28, 1969, the street erupted into violent protests that lasted for the next six days. The Stonewall riots, as they came to be known, marked a major turning point in the modern gay civil rights movement in the United States and around the world. PBS Wisconsin Passport members – watch the full program now!

2 thoughts on “Celebrate Pride Month With These PBS Programs”