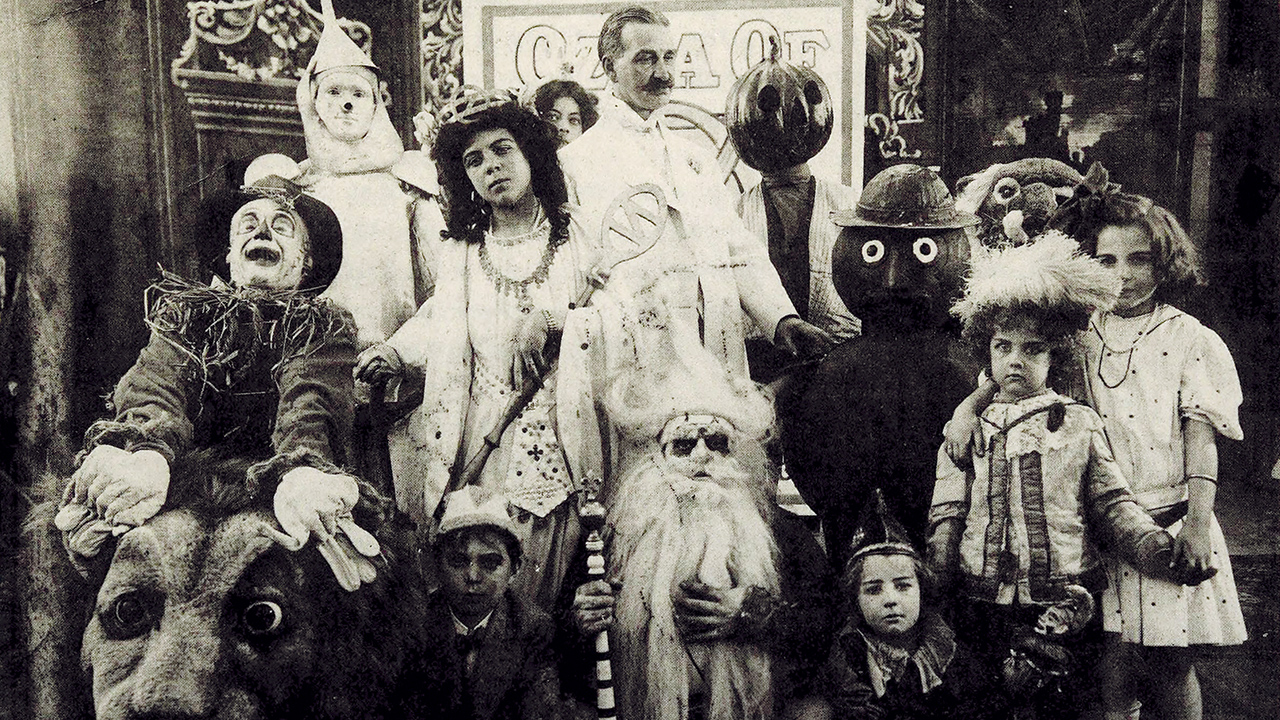 PBS Wisconsin welcomes April with a full month of new programs and seasons. Along with World War II programming, Escape to the Chateau DIY, the three-part Hemingway documentary and Greta Thunberg: A Year to Change the World, PBS Wisconsin is excited to bring the following programs to our schedule this month:

DCI John Barnaby and his partner, DS Charlie Nelson, investigate murder and mystery in this all-new season of Midsomer Murders. This season, the two detectives stumble upon the world of body snatching, competitive cycling, UFO-spotting and more.

After more than 30 years as the colorful bandleader of The Tonight Show Starring Johnny Carson, master trumpeter Doc Severinsen continues to defy nature well into his 90s with a grueling schedule of touring, performing and teaching. This engaging new documentary traces the life and groundbreaking career of the unstoppable musical icon.

I Danced for the Angel of Death – The Dr. Edith Eva Eger Story

Dr. Edith Eva Eger recounts her remarkable story of survival as a prisoner at Auschwitz and her struggles with survivor’s guilt. Edie and her husband came to the U.S. in 1949, and Edie would later go on to receive a psychology degree from the University of Texas. In the film, Edie examines how her ongoing work with patients has helped her grow and heal.

The hugely popular comedy-drama is back for its 10th anniversary series with its usual combination of baffling murders, intriguing puzzles and famous guest stars. There are also some big surprises in store – starting with the shock return of D.S. Florence Cassell. Can Florence help Neville embrace life on the island? New characters turn up on shore – including 18-year-old petty criminal Marlon Pryce, who quickly stirs up trouble. The arrival of twins is the least of JP’s challenges as Marlon, and work, tests him to his limits. Meanwhile, Selwyn finds himself in the firing line, and Catherine faces grave danger following the death of a friend.

Spontaneous, audacious Tess meets reticent, suborn Claire when the half-sisters are reunited by their father’s recent death, and an “odd couple” situation is born. A simple mistake by Tess starts a chain of events, leading to Claire making some difficult decisions.

Thou Shalt Not Kill: Season 2

Stubborn and determined detective Valeria Ferro endeavors to solve the challenging puzzles behind crimes motivated by jealousy, vendettas and repressed anger to seek the truth and justice. She struggles with her own demons from her past that come back to life when her mother is released from jail after seventeen years. From Walter Presents, this program is in Italian with English subtitles.

Dive into the life and work of the legendary neurologist and beloved author who was a fearless explorer of the brain and mind. Oliver Sacks redefined our understanding of the diversity of human experience and of our shared humanity.

Independent Lens: Down a Dark Stairwell

Down a Dark Stairwell chronicles the tragic shooting of Akai Gurley, an innocent Black man, in Brooklyn, and the trial and subsequent conviction of the Chinese American police officer Peter Liang who pulled the trigger, casting a powerful light on the experiences of two marginalized communities thrust into an uneven criminal justice system together.

Women make up less than a quarter of STEM professionals in the U.S., and numbers are even lower for women of color. But a growing group of researchers is exposing longstanding discrimination and making science more inclusive.

Experience the international impact of the Philadelphia Orchestra’s historic 1973 trip to China, offering a story of cultural reversals and a glimpse into the worldwide future of classical music.

Explore the life of L. Frank Baum, the man behind one of the most beloved, enduring and quintessential American classics. “The Wonderful Wizard of Oz,” published in 1900, has been reinterpreted through the generations in films, books and musicals.

His promise to use the power of the District Attorney’s office for sweeping reform is what got civil rights attorney Larry Krasner elected. Now, that stubborn idealism threatens to alienate those he needs to work with the most. Go inside the tumultuous first term of Philadelphia’s unapologetic DA and his team of outsiders as they attempt to change the criminal justice system from the inside.

Examine the highs and lows of America’s health care system, and travel to four other nations to see how they provide health coverage affordably and thoroughly, even in the face of the pandemic.

This stylized film of Shakespeare’s masterpiece from the National Theatre celebrates the theatrical imagination. In this contemporary retelling, a company of actors in a shuttered theater bring to life the tale of two young lovers who strive to transcend a world of violence and hate.

FRONTLINE: The Virus That Shook the World

Living the year of the pandemic, filmed around the world, from lockdowns to funerals to protests. Using extensive personal video and local footage, how people and countries responded to the virus, across cultures, race, faith and privilege.

Human: The World Within

Explore the incredible universe inside each and every one of us. An examination of diverse personal stories from around the world reveals how our lives, passions and goals are powered by the amazing systems that define our biology as a species.

Explore the life and career of Dr. Anthony Fauci, from the groundbreaking clinical investigator whose early work in vasculitis led to a leadership position as Director of the National Institute of Infectious Diseases, to his high-profile status directing the U.S. campaign against the COVID-19 pandemic. His medical career is bookended by two major public health crises, AIDS & the COVID-19 pandemic.