Angela's Journey and Why Race Matters in Wisconsin

"Our stories need to be heard."—Angela Fitzgerald 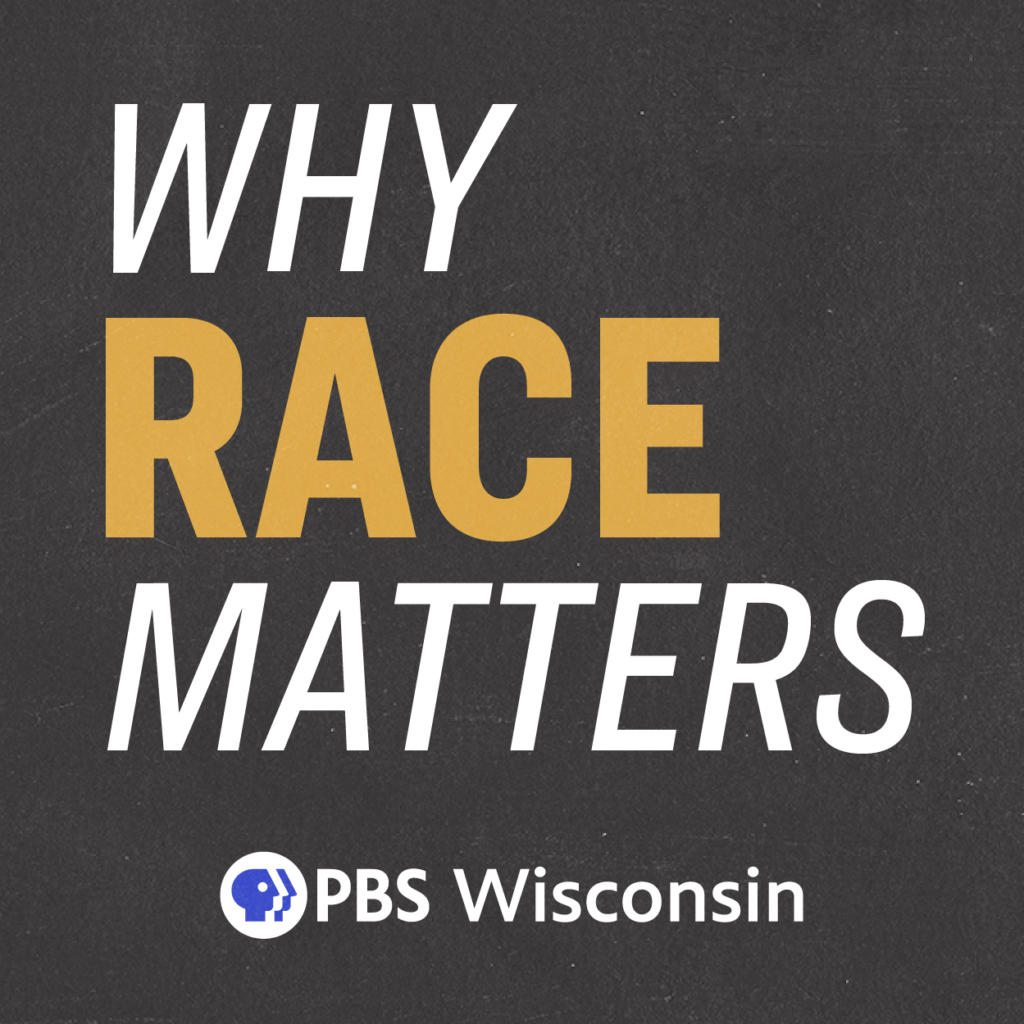 Host and producer Angela Fitzgerald expands on the motivation behind the series in this teaser of the upcoming season. She previews forthcoming guests and topics, and describes the urgent call to action she felt after the killing of George Floyd by Minneapolis police, calling all of us in to explore Why Race Matters in Wisconsin.

The following program is a PBS Wisconsin original production.

Tatiyana Benson: I don’t know if Black people know what justice look like in general. Have we ever really gotten it? So, I couldn’t tell you what a just world looks like or feels like. I just know that this isn’t it.

Angela: I mean that’s a perfect answer. Because you’re right we maybe are upholding an ideal that we don’t even, we’ve never seen modeled.

Angela: So how do you aspire to something that you don’t even know what that looks like?

Certain spaces in Wisconsin are often credited as some of the most livable cities. But for whom exactly?

A 2019 report from the Center on Wisconsin Strategy showed that Wisconsin ranks near the bottom nationally on a number of racial disparities, including worst for unemployment, second worst for out of school suspension and incarceration, third worst for voter participation, and fourth worst for infant mortality.

Myra McNair: Culturally we are one of two things, we’re believing totally what the doctor is saying because they’re the doctors. Right?

Angela: They are the experts, they’ve gone to school for all these years.

Myra McNair: They’re the experts. And, or were fearful because of what we have experienced throughout our culture with doctors and how we’re being treated.

Angela: After the death of George Floyd in 2020 and the increased media attention around racial justice, I felt a responsibility to use my connections in public broadcasting to highlight some of these issues in Wisconsin.

Angela: Over the course of this season I’ll talk with Black people living in Wisconsin explore what matters to us and the issues we’ve faced living in this state.

Rudy Bankston: People would prefer a familiar slavery than an unfamiliar freedom because it’s what their…

Rudy Bankston: You know what I mean. Even though it’s dysfunctional as hell.

Papa-Kobina Brewoo: It becomes cultural appropriation, that’s what it becomes. You’re appropriating a culture and not giving credit due and you’re skewing the idea of what this dancing culture is.

Angela: We’ll ask questions but more importantly we’ll pay attention so please subscribe as we look to recognize Why Race Matters in our state. 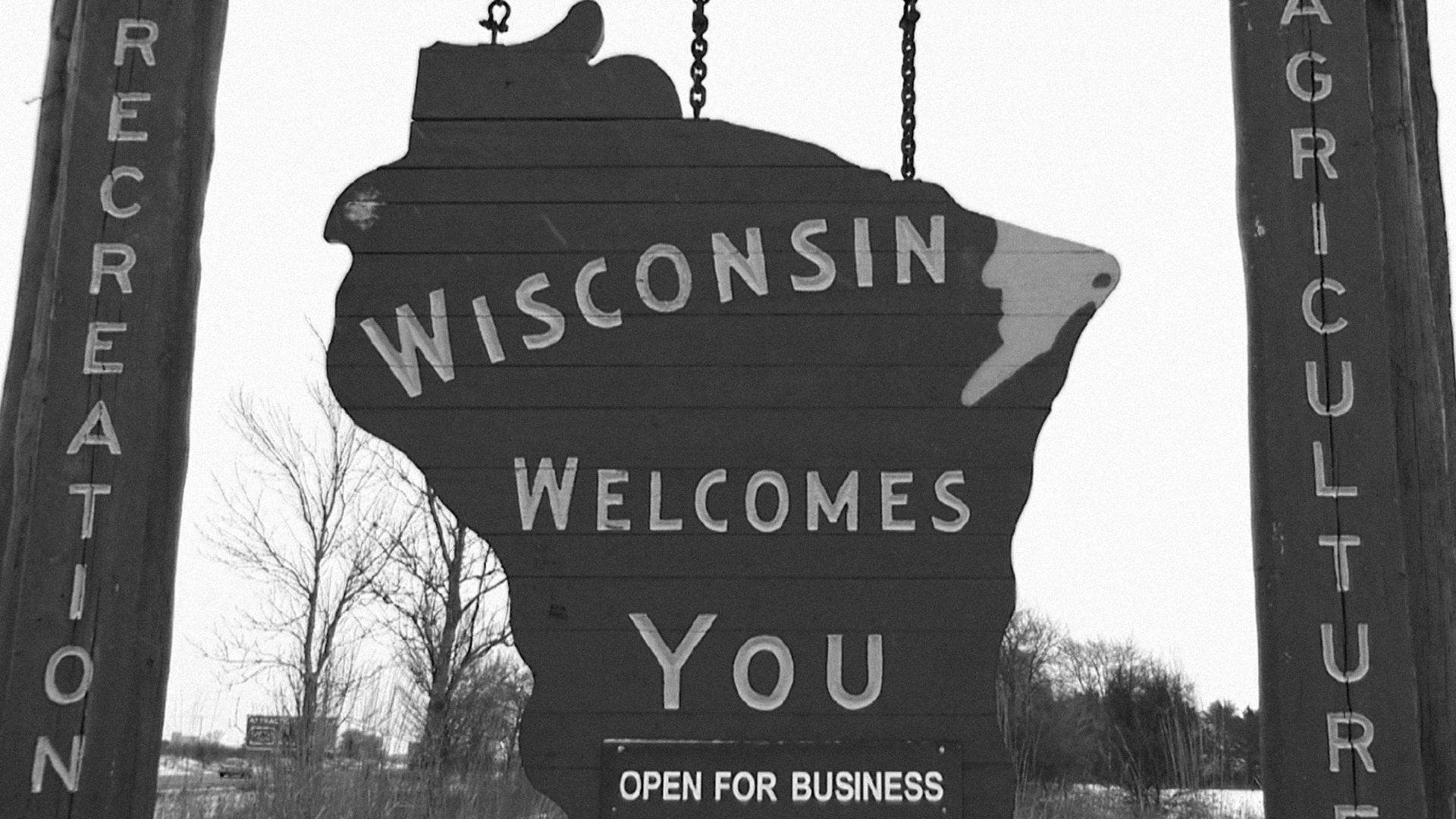 Explore an array of resources providing context and support for Black communities in Wisconsin. 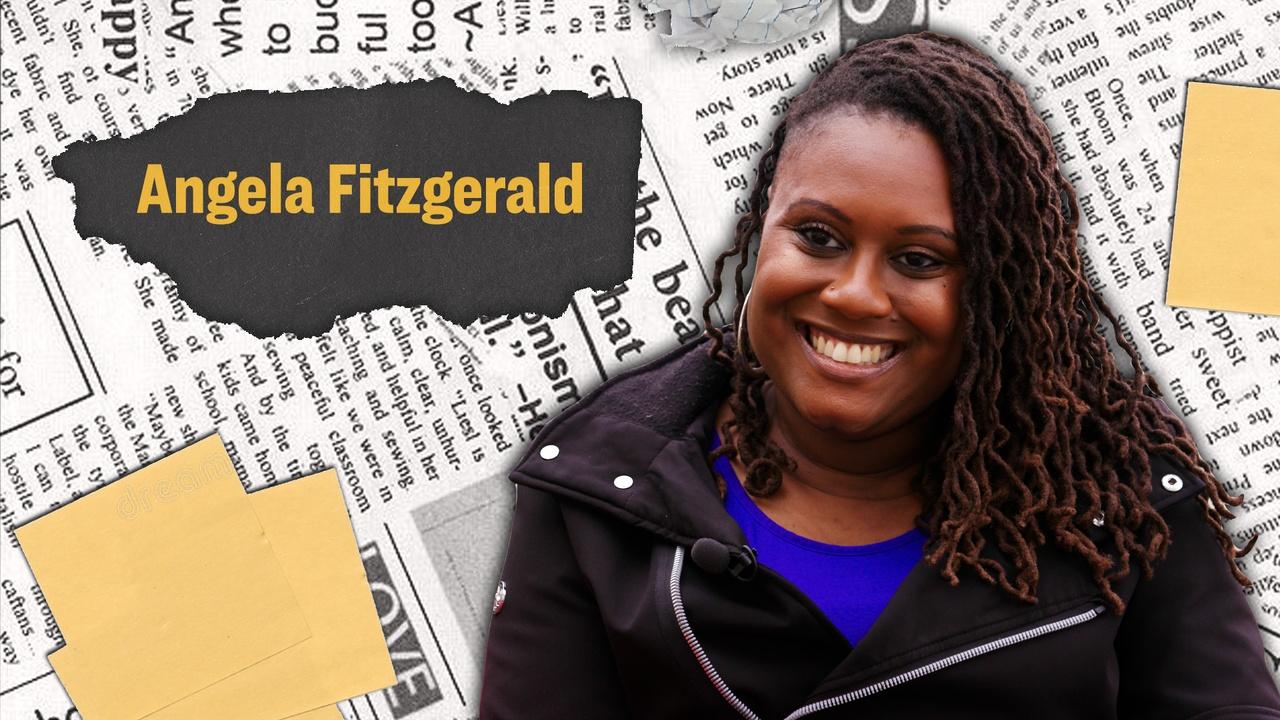