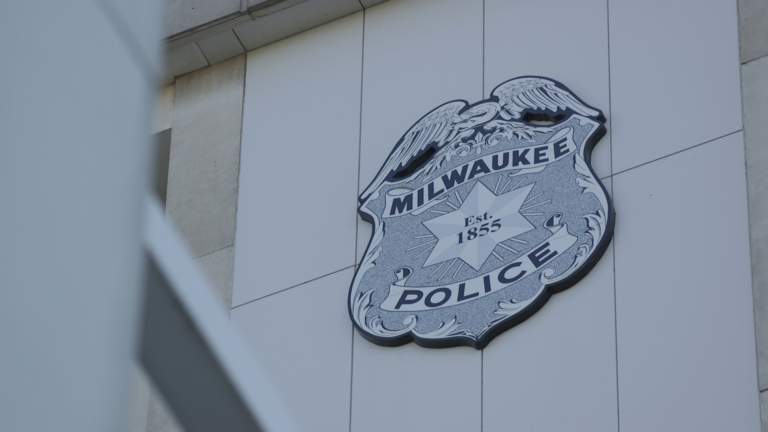 Facade of a police station in Milwaukee.

State officials are decrying the Trump administration’s announcement to deploy federal agents to Milwaukee to assist in local law enforcement.

Earlier this month, federal officers made national headlines for detaining protesters in Portland, Oregon without identification and using unmarked vehicles. The administration said this week that Milwaukee would be included in further deployment of federal officers.

The U.S. attorney for Milwaukee clarified Friday that the federal officials would help local law enforcement prevent violent crimes and would not be used to break up protests.

Gov. Tony Evers wrote a letter in response to the announcement, saying he was dismayed to learn about the potential deployment through a TV interview.

“This is not a moment to double down and unnecessarily increase police presence, especially without invitation,” Evers wrote, referencing the current racial justice protests. “This type of unilateral intervention has not been requested by either the City of Milwaukee or the State and is not welcome in Wisconsin.”

“I am concerned that this is no more than a short-term stunt,” Kaul said in a statement. “If the agents will be interfering with peaceful protests or attempting to build arrest statistics without a broader concern for improving public safety, I will be speaking out against their presence here, and I will take any appropriate legal action.”

Kaul said he would welcome the federal help to specifically target violent crime as long as there was sufficient transparency and collaboration.

The initial deployment to Oregon was largely to protect federal buildings, but the expanded deployment to other cities has been described as assisting existing policework. Chicago will be one of the first cities to receive additional officers, and the Chicago Sun Times reported that the city’s mayor reached an agreement with the president to use the officers for investigative purposes.

Similar to Wisconsin officials, Mayor Lori Lightfoot clarified that if there are “any deviation[s] from what has been announced, [the city] will pursue all available legal options to protect Chicagoans.”

The pushback to the deployment has largely come from Democrats, but Assembly Majority Leader Jim Steineke, R-Kaukauna, articulated some caution at the possibility of federal officers in the state.

“As idiotic as it is for the Gov to turn down fed help as murders in MKE are skyrocketing, it’s an overreach of fed power to send fed agents in w/o a specific request from the state,” Steineke wrote on Twitter. “The incompetence of MKE Mayor & Gov to deal w/this doesn’t excuse the overreach.”

U.S. Attorney General Bill Barr said the deployment of federal officers to cities including Milwaukee could come within the next few weeks. 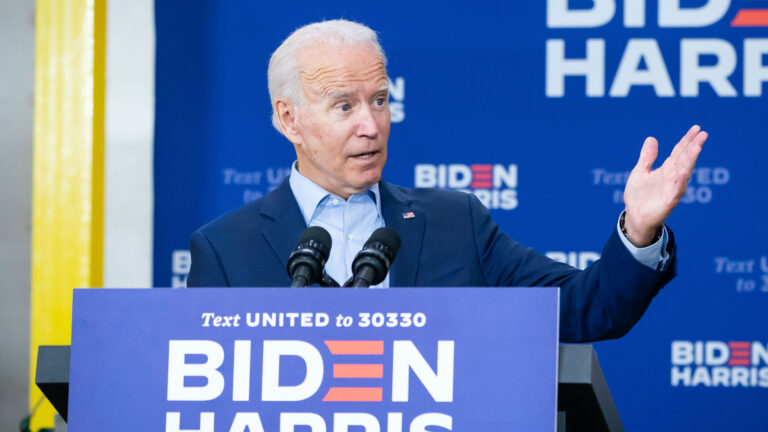