In anticipation of a busy election year, Paul Farrow and Ben Wikler share their thoughts on the races for the governor's office, a U.S. Senate seat and an open 3rd Congressional District seat. 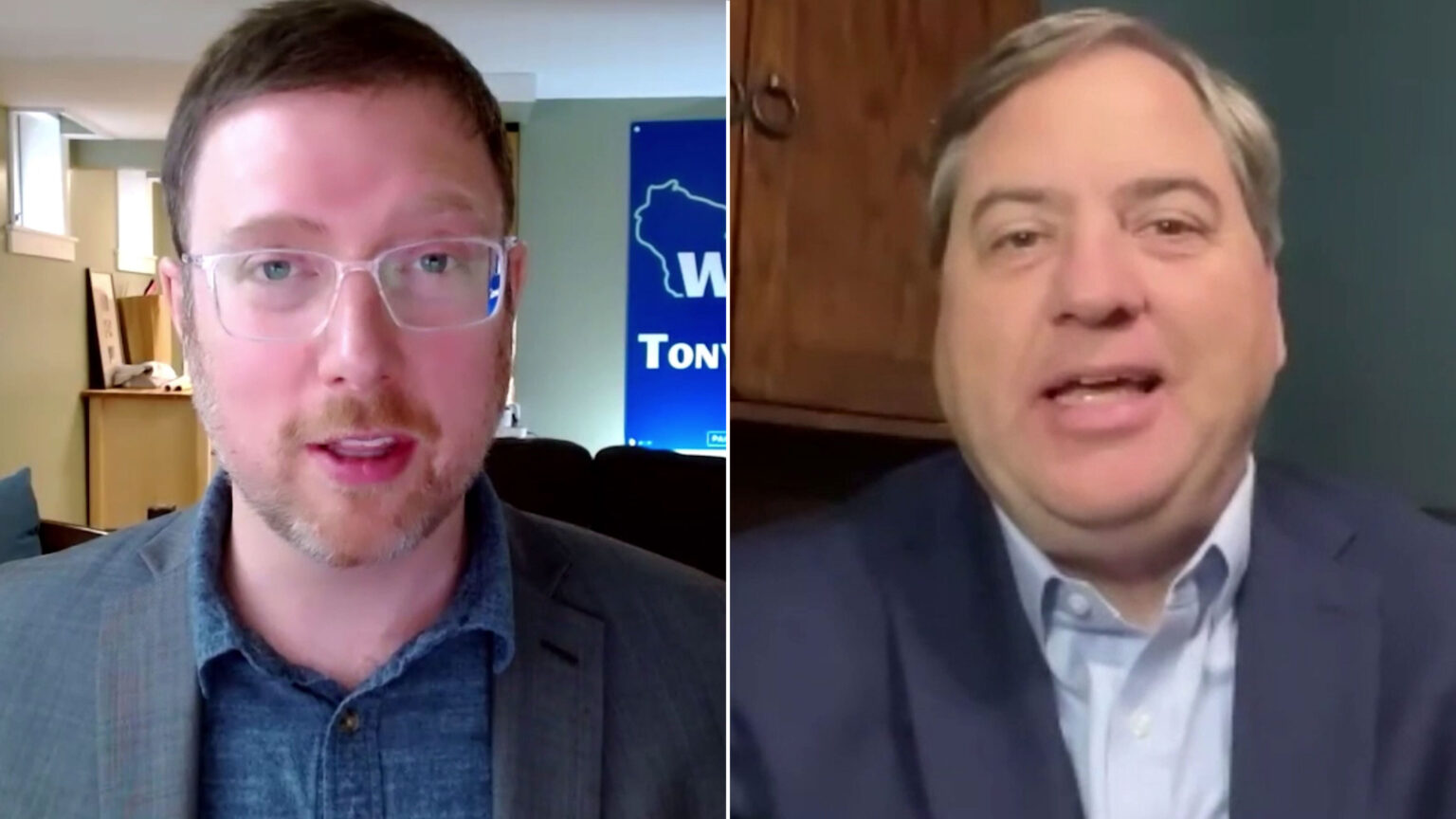 As Wisconsin's Democratic and Republican parties gear up for 2022, their respective state party chairs previewed an election cycle that will see the governor's office on the ballot and a congressional midterm vote — the outcome of which will determine the future of federal policy through the next presidential election.

On the other side of the aisle is Paul Farrow, chair of the Republican Party of Wisconsin. Republicans held complete control of state government for most of the last decade, until Evers was elected in 2018. Farrow said voters looking for change from the last few years will help propel Republican victories in 2022.

In 2022, Wisconsin is holding its spring primary election on Feb. 15, spring election on April 5, the partisan primary on Aug. 9 and general election on Nov. 8. 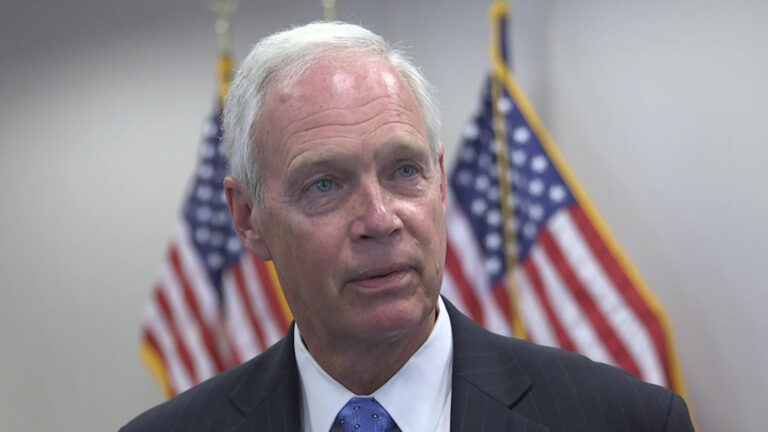