When do doctors consider abortions to be medically necessary?
Skip to content

When do doctors consider abortions to be medically necessary?

Life-threatening conditions can develop or be exacerbated during pregnancy — and childbirth itself is high risk for some patients, explain obstetricians and gynecologists. 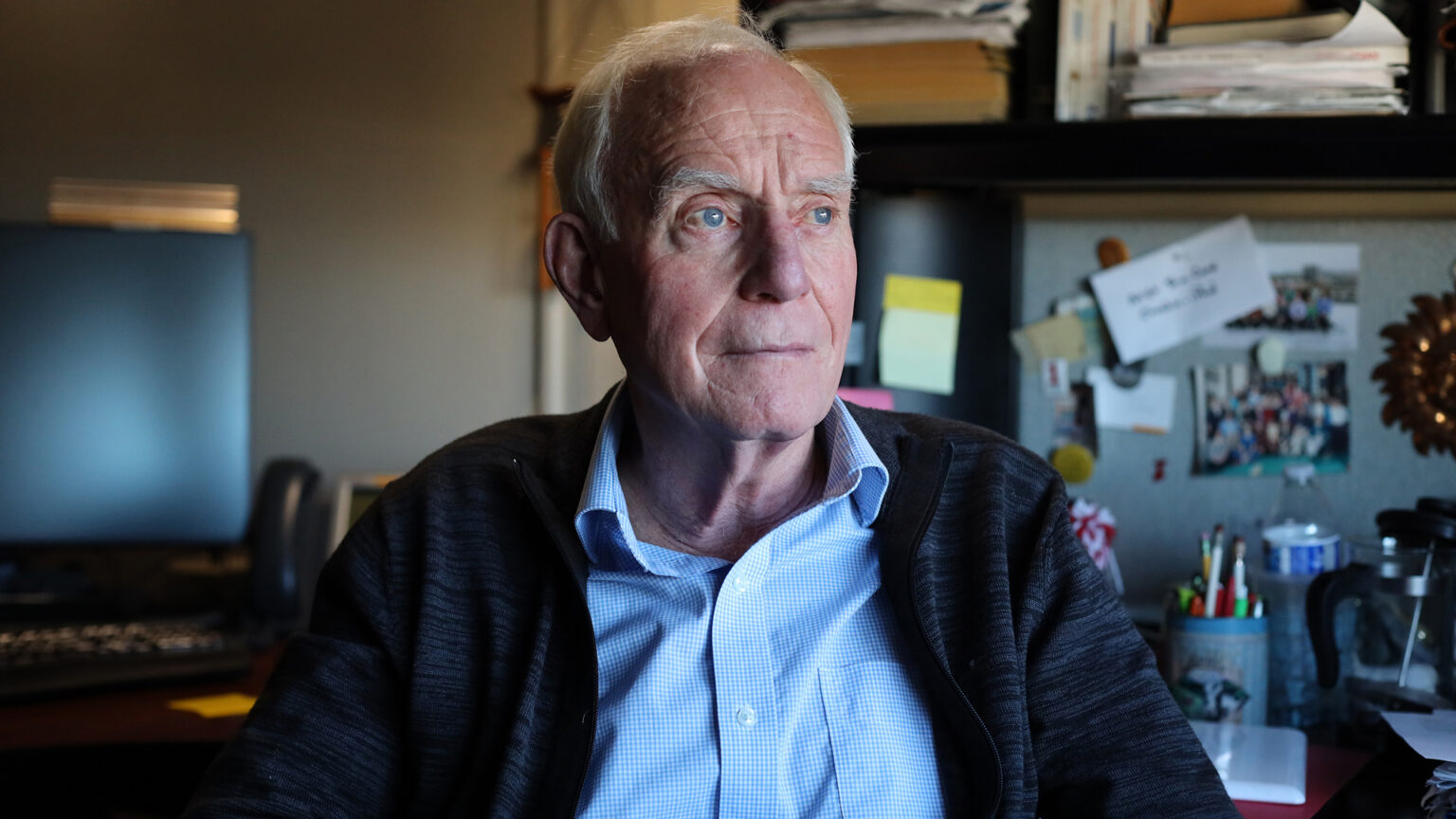 Dr. Doug Laube, retired professor at the University of Wisconsin-Madison and former president of the American College of Obstetricians and Gynecologists, says abortions are sometimes necessary to save the life of a mother or to avoid serious medical complications. He was photographed in McConnell Hall in Madison in 2019. (Credit: Coburn Dukehart / Wisconsin Watch)

Pro-Life Wisconsin, a Christian-based organization, opposes abortion in every case, even when it is not "'politically correct,'" per their website. Legislative Director Matt Sande says the group considers any legal or medical exception a "loophole," and it favors doctors providing "equal care" to the pregnant person and fetus — even if it is nonviable.

But the American College of Obstetricians and Gynecologists says "induced abortion is an essential component of women's health care." And a December 2021 fact-check by Reuters ruled the statement, "Abortion is never medically necessary to save a woman's life," as "false."

Even the American Association of Pro-Life Obstetricians and Gynecologists, which lists five doctors from Wisconsin as members, acknowledges that when "extreme" life-threatening emergencies arise, "premature delivery" may be indicated. But unlike in an abortion, the group said, "Every reasonable attempt to save the baby's life would also be a part of our medical intervention."

Dr. Abigail Cutler, an obstetrician and gynecologist who practices in Wisconsin, and Dr. Douglas Laube, a Madison physician who is the former president of the American College of Obstetricians and Gynecologists, described myriad circumstances in which an abortion might be necessary to prevent disease or death.

"There is a tremendous physiologic burden on the pregnant woman," Laube said. "This oftentimes begins very early in pregnancy." Any condition "which can be made worse" by pregnancy is a "potential threat to the life of the mother," he said.

Cutler says risky medical conditions can also arise during pregnancy. And the point of no return — the moment at which a physician must intervene so as to prevent death — isn't always so clear.

"Generally speaking, the line at which point, you know, a patient is imminently about to lose her life, sometimes it's more obvious than others," she said.

One potentially deadly complication that worries many OB-GYNs, Cutler says, is preterm premature rupture of membranes. In this scenario, the water breaks prior to fetal viability. That can lead to a fatal sepsis infection or dangerous hemorrhaging for the patient — but not immediately.

Cutler says physicians must decide "how far along on that spectrum" a patient must be "before you, as a physician, say, 'I'm worried that if we don't end this pregnancy now that she could die from sepsis, or that she will lose too much blood bleeding out and we won't be able to resuscitate her,'" she said.

Physicians practicing under those circumstances will face an "untenable" choice over whether to perform a life-saving abortion that could put them at risk of criminal prosecution.

"Who decides that? How many people must agree? How much time do you have to make that decision? How critically ill or on the threshold of death does the patient have to be?" Cutler asked.

And she says doctors will have to ask themselves, "Do I risk facing prison time and thousands of dollars to intervene with what I think is my best medical judgment? Or do I hold off doing what my medical judgment and experience and training is telling me to do to ensure that what I do will be considered legal? And then, what if she dies because I didn’t act? Or what if she dies because I didn't act quickly enough?"

Nearly all deaths under those circumstances, Laube said, would be "preventable," adding, "It's more politics than it is medicine at this point."

And if people are forced to carry unwanted or risky pregnancies to term? They face severe injury or death during or shortly after birth. Hundreds of women in Wisconsin experience one or more "severe maternal morbidities" — which the Department of Health Services calls "near misses" with death — each year. At least 25 women die annually during or within one year of pregnancy, the agency reports.

For Black women, the risks are far higher. Compared to their white counterparts, non-Hispanic Black women in Wisconsin are five times more likely to die during or shortly after pregnancy.

Added Cutler: "I think the laws need to make room and trust physicians, with all their medical training and expertise, to have their patient's best interests at heart, and to know what the appropriate interventions are to ensure that a patient gets the care that they need." 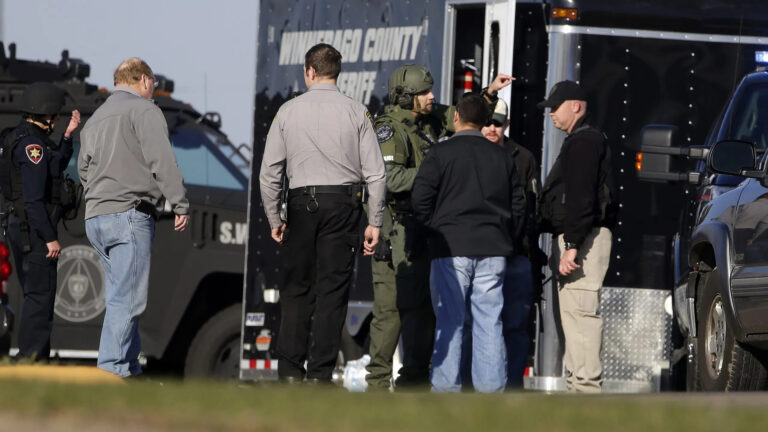