What Can Wisconsin Do in the Wake of Mass Shootings?
Skip to content

What Can Wisconsin Do in the Wake of Mass Shootings?

In the wake of the mass shootings in Texas and Ohio, some officials in Wisconsin have been calling for stricter gun control. Attorney General Josh Kaul discusses what those measures might look like, especially a proposed “red flag law.” Wisconsin Carry President Nik Clark also weighs in, discussing the burden background checks would place on gun sales. 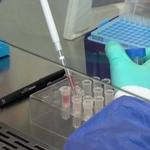 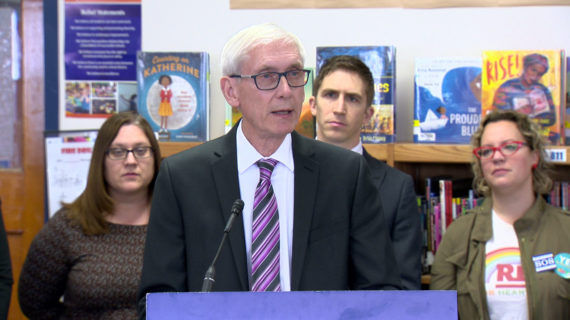 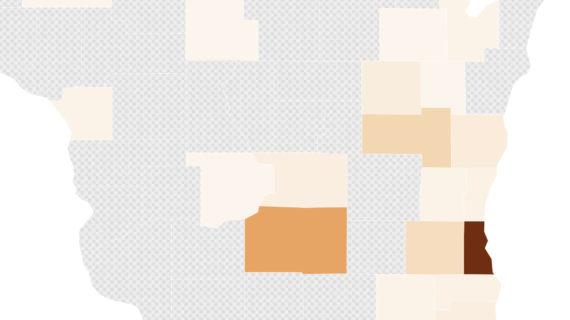 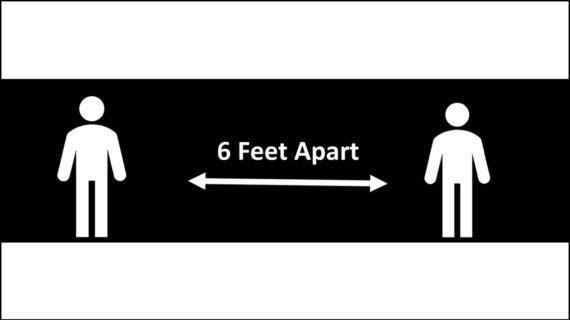