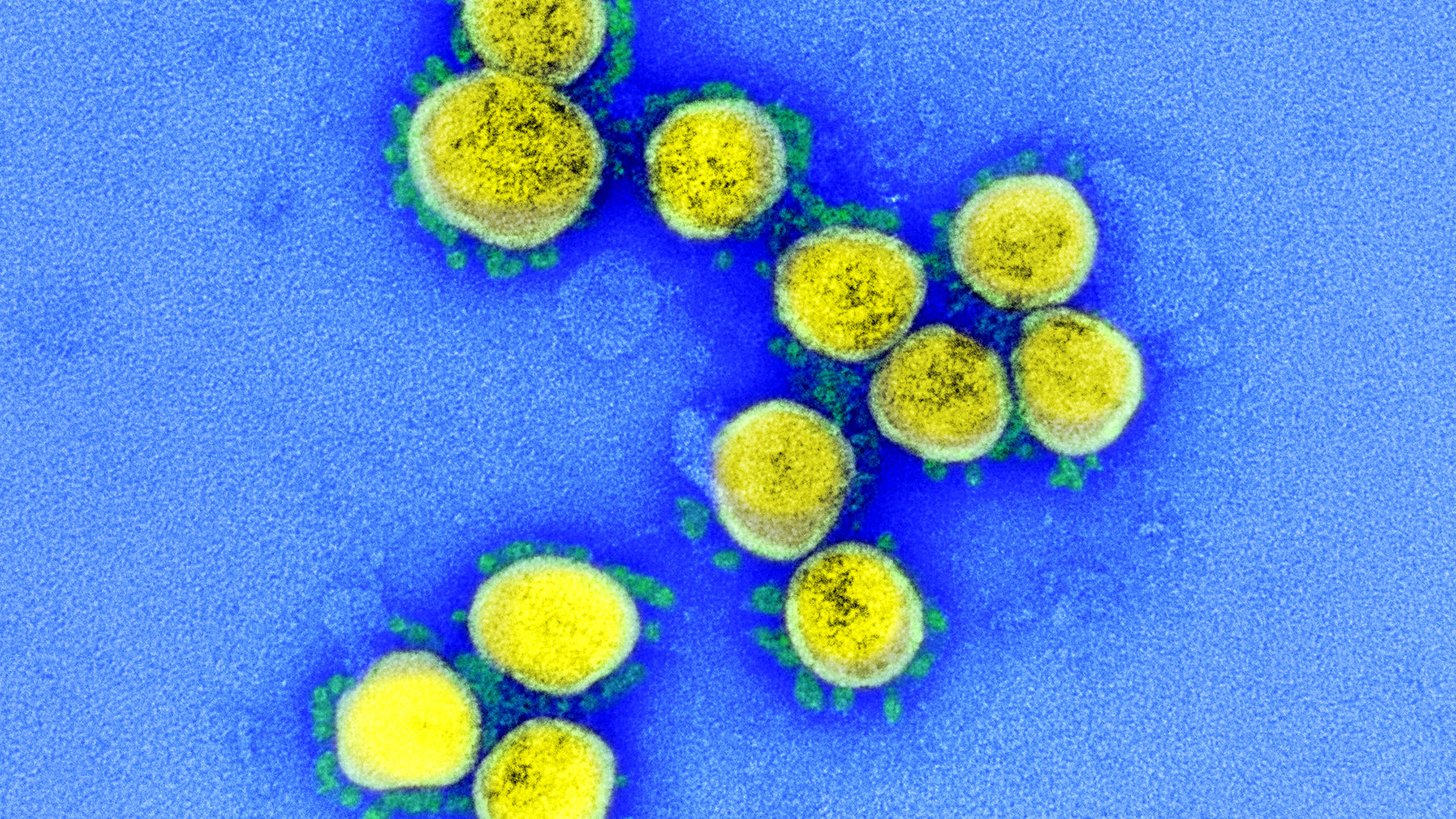 The state is preparing a testing and contact tracing-based response to the coronavirus after last week’s Supreme Court ruling left details of opening businesses to counties.

“While we all stayed home, we didn't become immune to the virus and the virus didn't become any less lethal,” said Department of Health Services Deputy Secretary Julie Willems Van Dijk during a Tuesday media briefing.

“This is why this strategy of extensive testing and contact tracing is so important as we open up.”

This campaign is accompanied by more than 100 contact tracers that Wisconsin National Guard Adjutant General Paul Knapp said are currently in training. He added that it includes 30 bilingual contact tracers.

“We've been working very closely with our local health department colleagues, and so we are in the process of assessing how many contact tracers they have and want to add at the local level,” he said.

The National Guard continues to provide assistance at community testing sites, where Wisconsinites can receive a COVID-19 test on a walk-up basis. As a vaccine for the virus could take a long time to develop and produce, Van Dijk said the state is preparing long-term strategies to combat the pandemic.

“We know the National Guard won't be able to continue to provide this service for two years of the pandemic if it takes that long to get to a vaccine,” she said. “Part of the [CARES Act] money is not only going for testing supplies and test kits, but it will be going to our partners across the state to help us think through what is the strategy long term.”

An end to the National Guard deployment may come sooner rather than later. Knapp said the current federal deployment of the guard to help with the pandemic runs through June 24, and national reporting indicates the federal government may not extend the deployment further.

Knapp said Tuesday that Gov. Tony Evers was among several governors who asked the White House to extend the National Guard deployment. The adjutant general said that work is being done to fill the guard’s void, regardless of when their deployment ends.

“There's a lot that goes into unwinding all of the programs that we've set up: one of them is trying to hand off any of the workload that that we've been doing in the National Guard to other departments or civilian authorities,” he said. “That's one of the big reasons why the initial allocation of the CARES funding is going out to help with community based testing.” 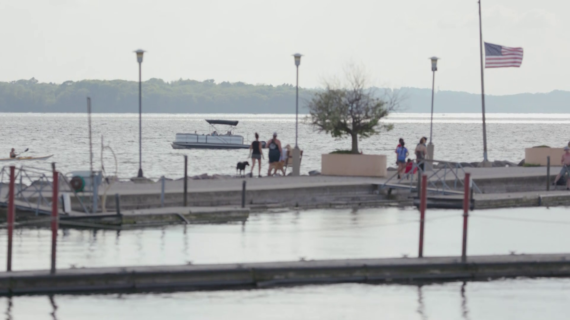 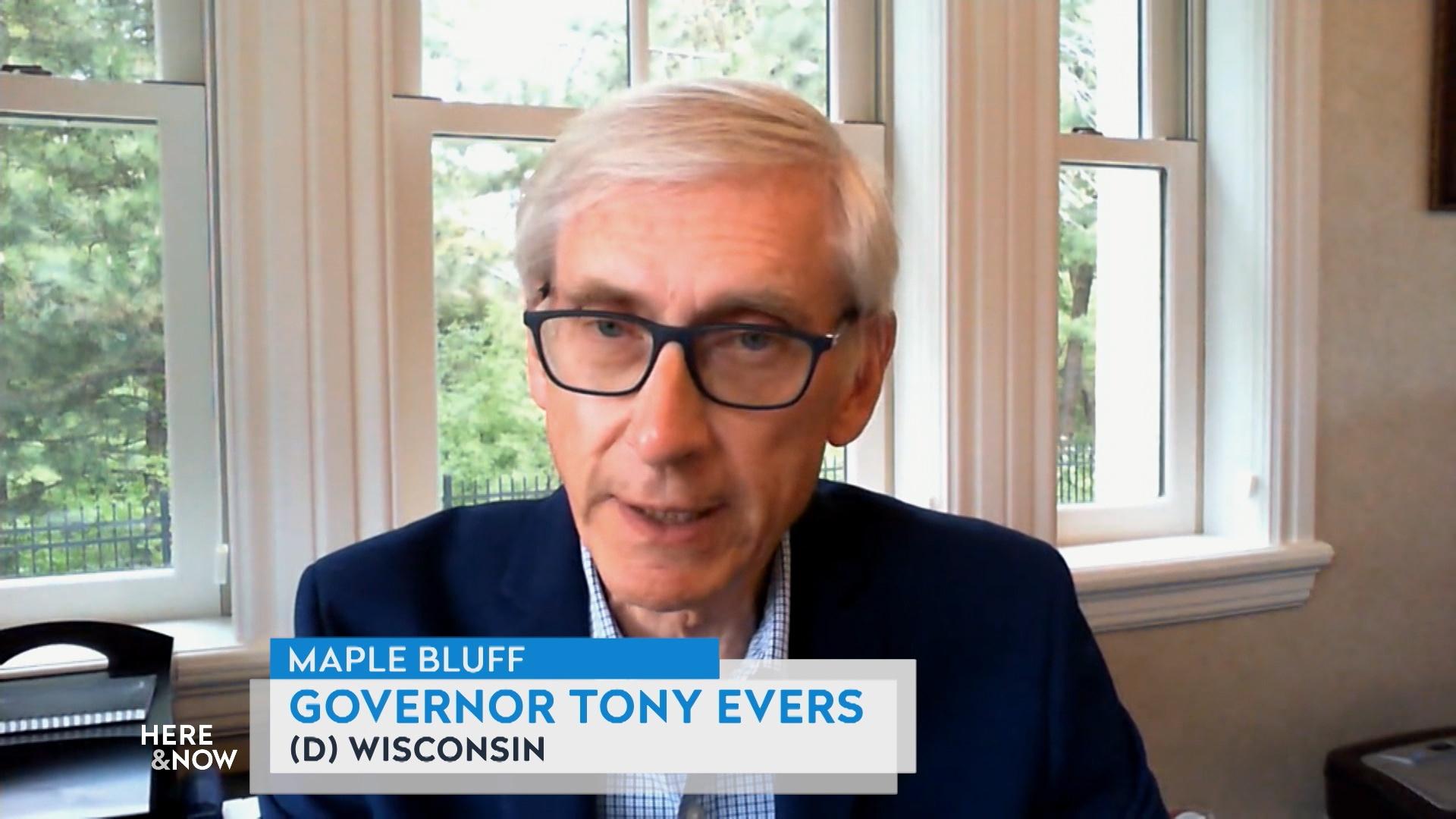 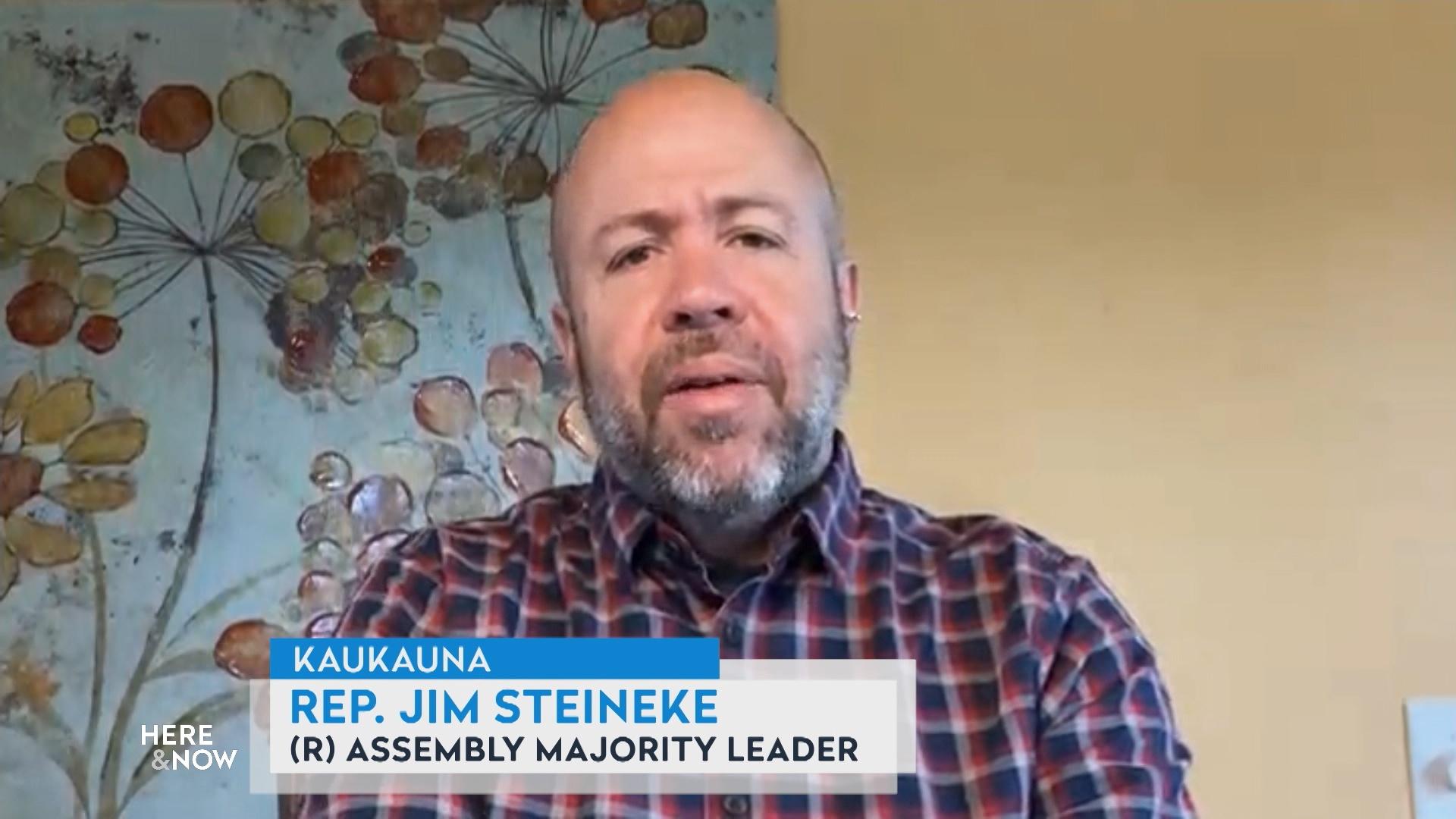 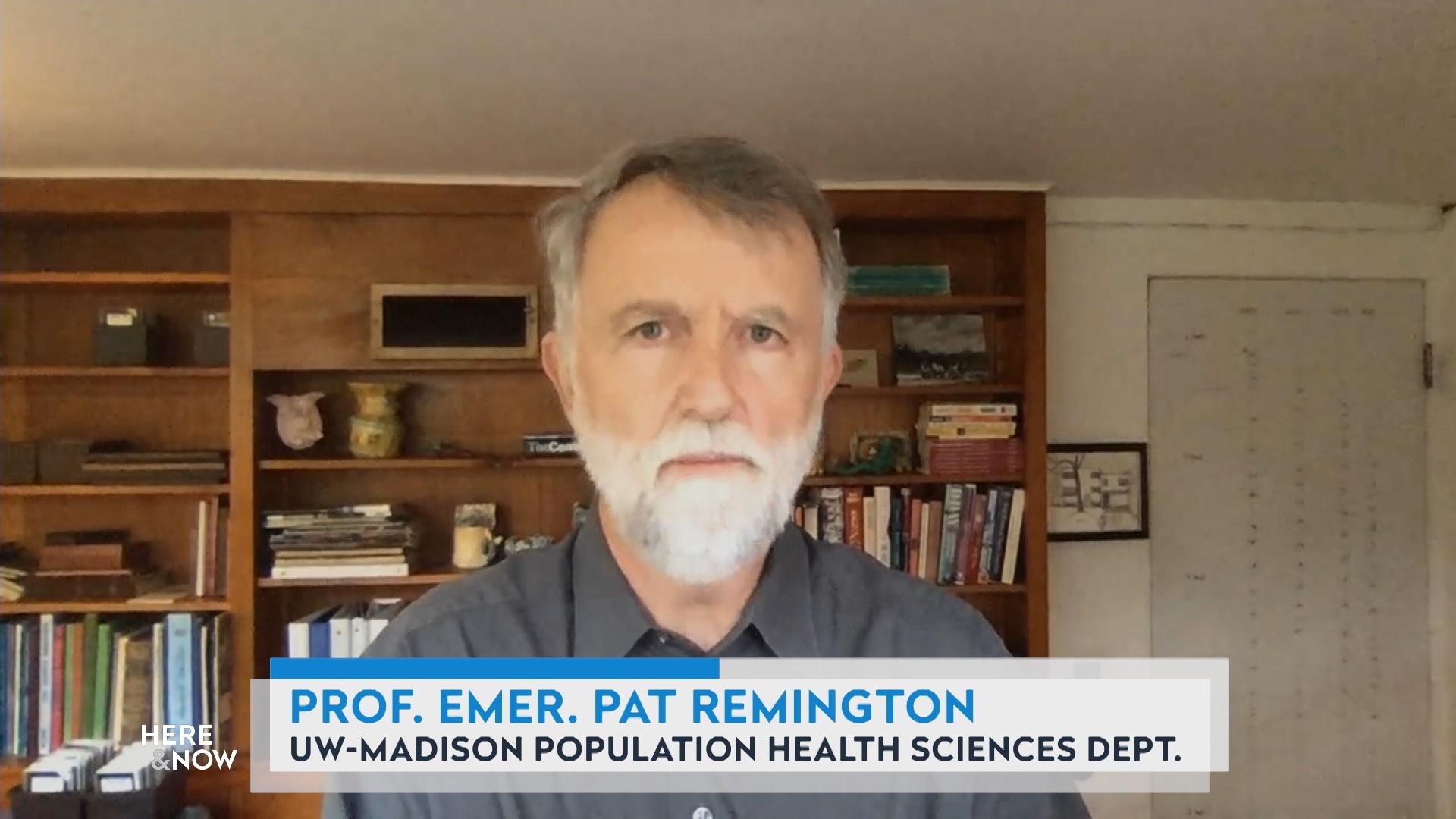 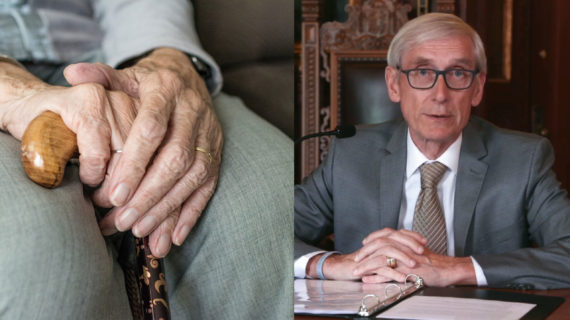