A western Wisconsin district is still trending red as Republicans look to flip it after the retirement of Democrat Ron Kind, who held the seat for 25 years. 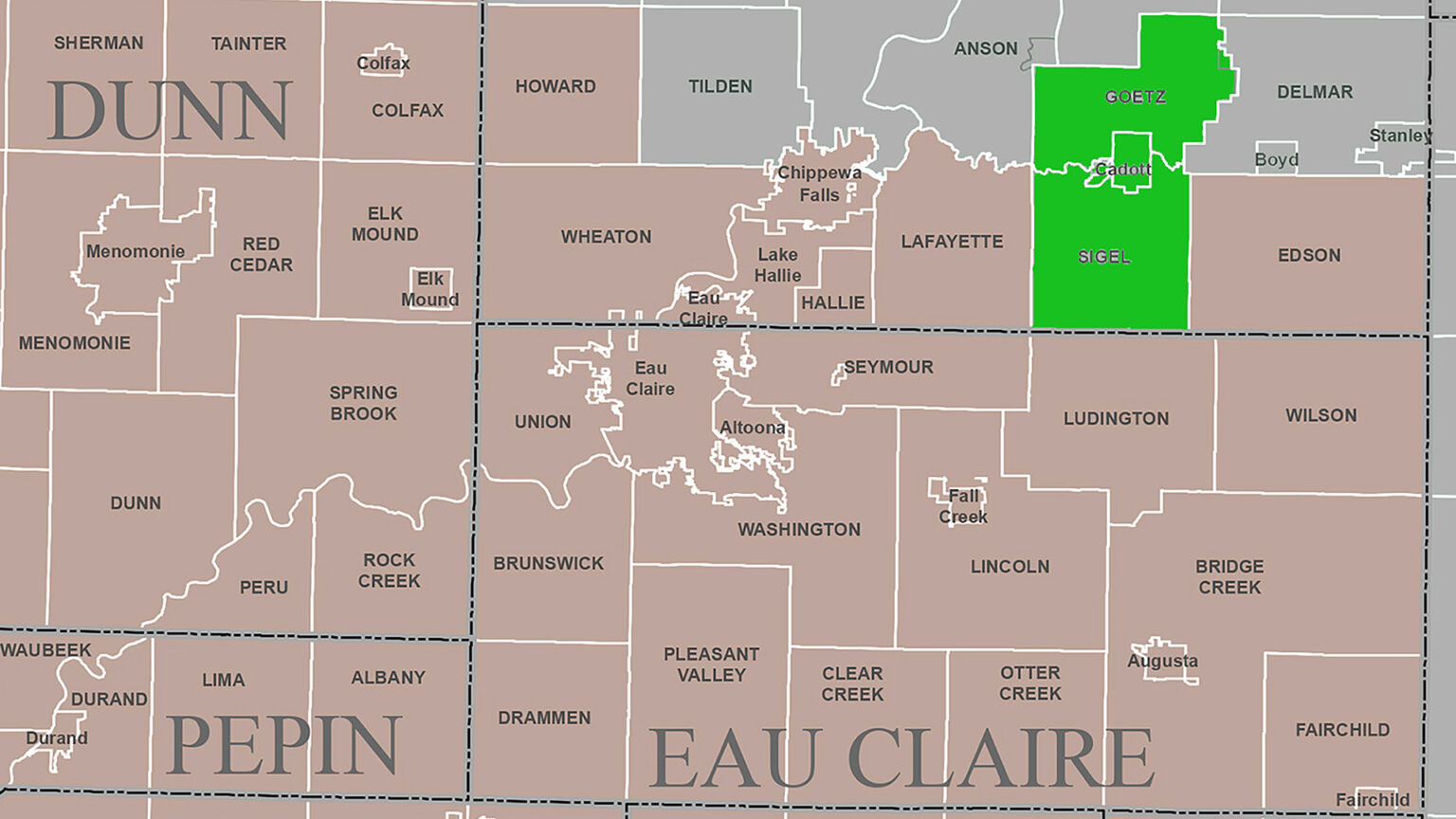 Redistricting in Wisconsin is complete. And though additional court cases could change some of the political lines, experts say the 3rd Congressional District, which hugs the Mississippi River and includes La Crosse, Stevens Point and Eau Claire, is likely set for the decade. Republicans are licking their lips.

Political districts for Congress and state legislature must be redrawn in every state after the Census every ten years. After the Republican-controlled Wisconsin State Legislature and Democratic governor deadlocked on new maps last year, the issue went to the courts. And because the conservative majority on the Wisconsin Supreme Court agreed with the Republican argument that the new political districts should change as little as possible from the Republican-drawn maps of the previous decade, the 3rd will be nearly identical in the coming decade.

But the state Supreme Court gave Democrats a victory by selecting the congressional maps they drew, even if the court's "least change" mandate constrained those maps.

"It looks to me that (Democrats) were very cautious with their 3rd District moves," said Ryan Weichelt, a professor of geography at UW-Eau Claire who focuses on redistricting. "If they were trying to gerrymander it in some sort of way, they didn't have much to work with." 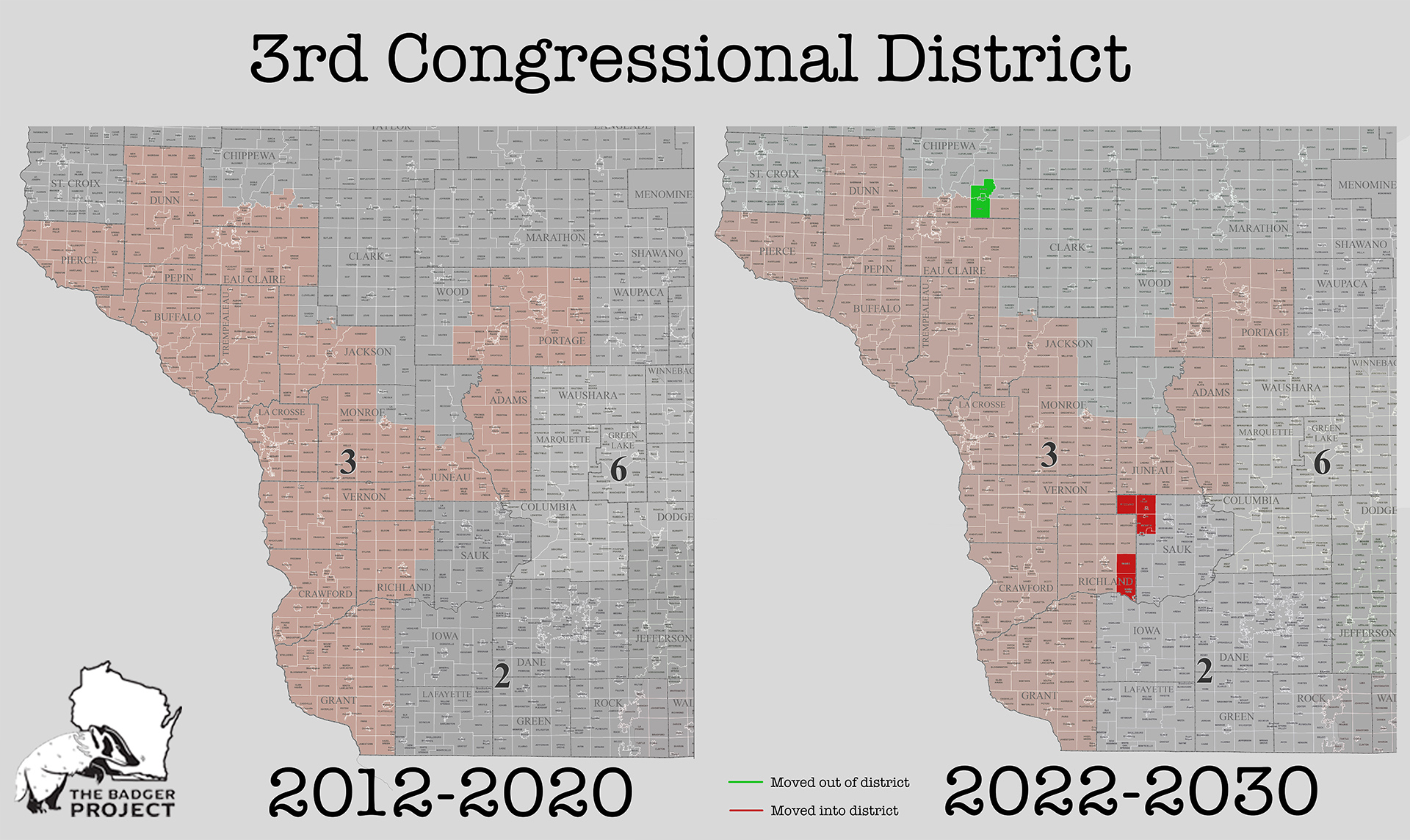 Democratic map drawers cut out Cadott, Sigel and Goetz in Chippewa County from the 3rd and slid them into the deep red 7th Congressional District to the north.

The small municipalities of Lone Rock, Buena Vista and Ithaca in Richland County in southwestern Wisconsin were pushed into the 3rd from the deep blue 2nd Congressional District that contains Madison and Dane County.

Nearby La Valle, Woodland, Ironton and Lime Ridge in Sauk County were also removed from the 2nd District and plopped into the 3rd.

Even though the retiring Democrat Ron Kind has held the 3rd for a quarter-century, the district is trending rightward as his party continues to fade in rural areas. President Donald Trump won the 3rd in 2020, making it one of just a few districts in the country that split its votes for president and Congress. And Kind faced his toughest challenge in years, squeaking past the well-funded Republican Derrick Van Orden by less than 3 percentage points and about 10,000 votes.

With 2022 looking to be a Republican year, Van Orden, running again, is the favorite, said Joseph Heim, a professor emeritus of political science at UW-La Crosse.

For Democrats, the political situation could have been worse.

When Republicans won full control of state government in 2010, they were able to draw the state's political maps. To make the 7th Congressional District in northern Wisconsin, which Democrat Dave Obey held for more than 40 years, more favorable to the GOP, they threw the blue college town of Stevens Point into the 3rd, then considered a safe seat for Democrats.

How times have changed.

Since then, Democrats have evaporated in rural areas, making the 7th a bright red district where they have virtually no chance, and purpling the 3rd. Republicans, no doubt regretting moving Stevens Point, tried to rectify that in their own congressional maps submitted to the state Supreme Court. But that court chose the Democrats' congressional maps, and the U.S. Supreme Court refused an emergency Republican request to throw them out.

In this case, the "least change" decision may have aided Democrats, who left Stevens Point in the 3rd, while Republicans tried to move it back to the 7th. Now the GOP is stuck with the district they drew in 2011.

Van Orden's strong performance with voters in 2020 gives Republicans a lot of hope for 2022 for flipping the district. But Weichelt wonders, "if Trump isn't on the ballot, are those people going to turn out to vote?"

Looking beyond 2022, Heim said he suspects the 3rd "will be a swing district overall, depending on candidates. Someone who has run before, be it an incumbent or challenger, has an advantage. If you look at the historical patterns, incumbents here seem to stick around for decades." 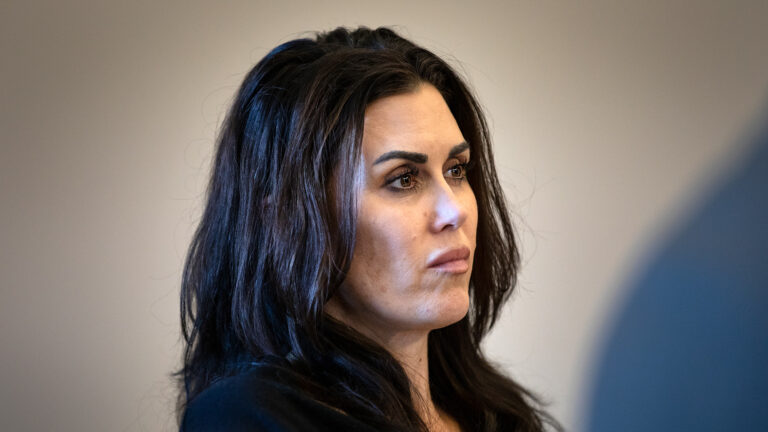 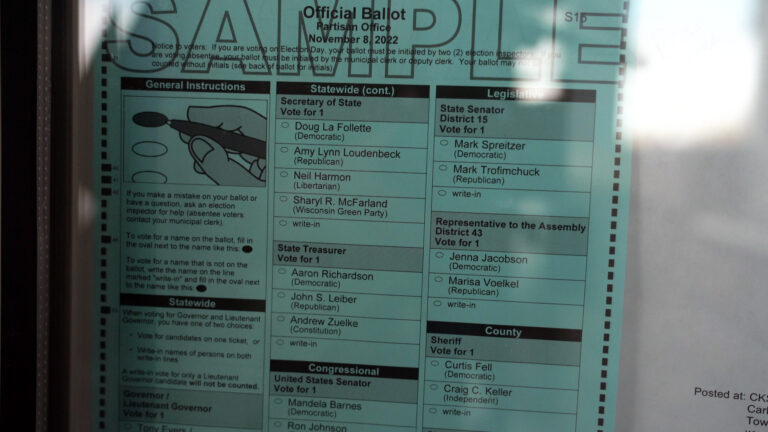