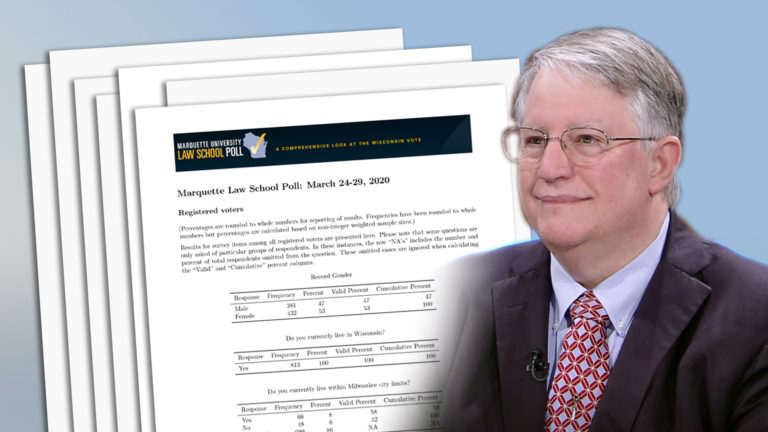 A March 2020 Marquette University Law School Poll shows most Wisconsinites approve of the state's response to the COVID-19.

Results of the latest Marquette University Law School Poll show the majority of registered voters in Wisconsin think measures to close schools and non-essential businesses and ask people to stay home are appropriate responses to the coronavirus outbreak.

The poll, released Wednesday, asked public opinion around the coronavirus, including how closely it’s being followed in the news, how state and federal governments are handling the pandemic, the financial impact, and when it was believed things would go “back to normal.”

When asked how much life has changed due to the virus, 57% said their life has been disrupted a lot by the outbreak. Some 9% said they have lost their job or been laid-off because of coronavirus. A majority, 68%, said no one in their family has lost their job.

Roughly one third of respondents said they are very worried about experiencing the virus themselves given personal risks of contracting it and the seriousness of becoming sick.

Overall, voters approved of how President Donald Trump and Gov. Tony Evers are handling the outbreak. Just more than half of respondents approved of Trump’s actions, while 76% said they approve of how Evers is dealing with the virus in Wisconsin.

When asked about offsetting the financial burden the outbreak has created, slightly more than half of respondents are strongly in favor of the federal government sending cash payments and 79% are at least somewhat in favor.

Predictions about when the coronavirus outbreak would calm down and “things can get back to normal” varied widely with 44% saying by the end of May. Another 27% said things would be under control by the end of August and 11% said sometime next fall.

A majority, 62%, said the Democratic National Convention, scheduled to be held in Milwaukee July 13-15, should not be an in-person event, while another 22% said it should still meet.

The poll, conducted March 24-29, is the last survey to be distributed ahead of Wisconsin voters heading to the polls or to their absentee ballots to choose their preference for a Democratic candidate for president.

Former Vice President Joe Biden came out ahead when placed against his opponent, Vermont U.S. Sen. Bernie Sanders, as the preferred candidate with 62% of likely Democratic primary voters favoring Biden and 34% favoring Sanders.

Biden also had a 35-point lead over Sanders when asked who would run the strongest race against Trump in the November presidential elections.

Biden also pulled ahead of Sanders in head-to-head matchups against Trump. Biden showed a three-point lead over Trump whereas Sanders trailed Trump by two points. However, these are both within the poll’s margin of error of +/-4.2 percentage points.

This is a flip from last month’s poll which showed Sanders ahead of Trump by two points and Biden in a dead heat with Trump at 46%. Since the last poll, Democratic candidates Elizabeth Warren and Pete Buttigieg dropped out of the race.

Though the March poll did not ask about the upcoming State Supreme Court race, 72% of respondents said they are at least very likely to vote in at least one of the races April 7.

The poll’s author, Charles Franklin, said over Twitter, “As we say before each election, remember that polls don’t vote. The election is in the hands of the voters, where it should be.” 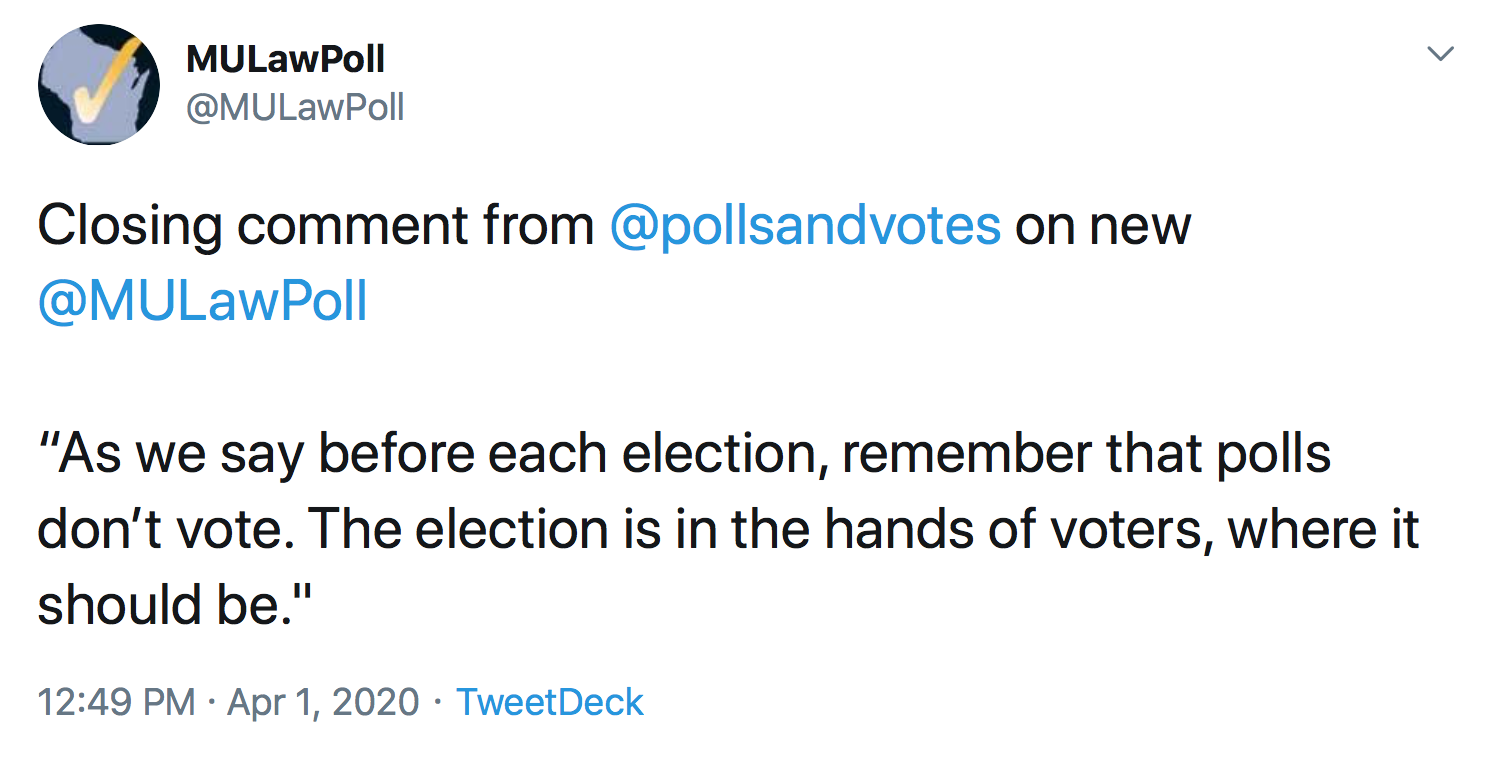 Wisconsin’s April 7 elections for the presidential primary, State Supreme Court and local offices are still scheduled to have in-person voting.

Even though some states have decided to move the date of their elections because of the coronavirus, 44% in the survey opted to keep Wisconsin’s elections on the scheduled date, but 51% said the date of these elections should move.

Trump’s overall approval rating was at 48%, which is the same he received during the Marquette Law School’s last two poll releases in February and January.

The governor’s approval rating, however, has shot up to 65% after holding steady at 51% in the February and January results. 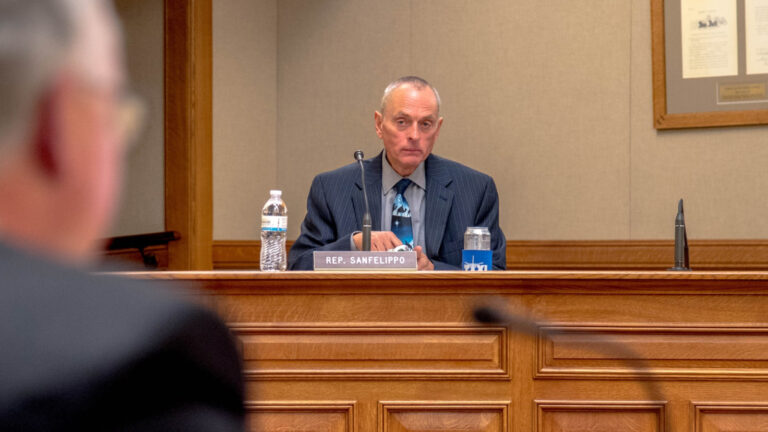