Protecting the rule of law is central to the state attorney general election, but the Democratic incumbent and Republican challenger seeking the office offer distinct visions about what that means.

"I think public safety is the most important issue for the attorney general," said Josh Kaul. "It's been my top priority since I took office, and it continues to be.

"Josh Kaul has decided that's not going to be his top priority," said Eric Toney. "Politics has been his top priority — and that's why we need a prosecutor and not a politician as our top cop."

The attorney general leads the Wisconsin Department of Justice, and while that may sound imposing, the DOJ is typically not on the frontline of the fight against crime. They often play a support role, stepping in to assist local police and county district attorneys when needed.

"What we want to do is focus on Milwaukee County," said Eric Toney, who wants a more direct role.

Josh Kaul on public safety and the attorney general office

Eric Toney on public safety and the attorney general office

If elected, he plans to ask the Legislature for the authority to step in and prosecute any case in Milwaukee.

"It's evident that we need more resources and to have the attorney general's office assist with that on that type of violent crime," Toney said.

Josh Kaul said if the Legislature is giving more authority to the DOJ, it should apply statewide. But he also can't think of cases where the Milwaukee County District Attorney is choosing not to prosecute violent criminals.

"I can't think of examples where DAs think that there is a prosecution that should be brought and they're choosing not to," said Kaul.

For the record, Toney can't list any examples of that either, but he knows Milwaukee has a budget shortfall.

Kaul said the way to fight crime is for the Legislature to fully fund shared revenue to local governments, so the city of Milwaukee can afford more officers.

"What we really need, though, is not just a shift in authority," he said. "We need to get resources to our communities."

Toney said Republicans in the Legislature are more likely to fund his Department of Justice than increase shared revenue to Milwaukee.

"What we need is someone the Legislature trusts to partner with to deploy those resources for public safety," he said.

Kaul said it's important to have an attorney general willing to stand up to Republicans in the Legislature — especially on election issues.

Kaul represented the state in numerous lawsuits filed before and after the 2020 election, and said a Republican couldn't be trusted to do the same.

"That's a real concern that I have, is that if there is Republican control, that they would overrule the will of the people. And I'm worried that if Eric Toney were AG, that he would potentially suggest falsely that laws were broken or that there was fraud," Kaul said. "And again, he has suggested that laws were broken in 2020, despite the fact that this has been litigated in case after case after case."

"That's incredibly disingenuous and dishonest of our attorney general to make a statement like that," said Toney.

Toney is one of the few Republican candidates in the 2022 election cycle to clearly state Donald Trump lost Wisconsin in 2020, and that there was no widespread voter fraud.

"I've been the most vocal statewide Republican candidate saying we cannot decertify the election, that it's not lawful, that there was not a level of fraud that would have overturned the results of the 2020 election," Toney said.

That doesn't mean Toney and Kaul agree on election issues.

Toney said the members of the Wisconsin Elections Commission could have been prosecuted for the guidance they issued to local clerks.

Kaul said no matter Toney's prior statements, he wouldn't trust him in 2024.

What we've seen, though, is on issue after issue, Republicans in Wisconsin have been unwilling to stand up to Donald Trump," said Kaul.

"I will enforce the rule of law, not just when it's popular and not just when I agree, that I will not inject my personal beliefs on others — I will follow the law," he said.

Toney said that applies to another area of contention in the 2022 election — abortion — specifically enforcing Wisconsin's 1849 law that bans all abortion expect to save the life of the mother.

Josh Kaul has filed a lawsuit seeking to overturn the 1849 law, and has said he will not enforce the law as attorney general.

"The Wisconsin Department of Justice has about 100 investigators, as well as a number of prosecutors," Kaul said. "Putting those resources towards going after doctors or nurses or spouses or parents for violating that 19th century abortion ban first is wrong, but on top of that, would be shifting resources from protecting public safety."

Not only would Toney enforce the 1849 abortion ban, he would ask the Legislature to allow adjoining counties to bring cases if the local DA won't prosecute.

"We need to give our attorney general the authority to prosecute. They already would have the technical authority to investigate it," Toney said. "And I think another approach would be allowing for adjoining counties to be able to investigate and enforce that abortion ban in Wisconsin."

"What we do in Wisconsin in these elections makes such a big difference," said Kaul. "The margins are small, but the consequences are huge."

Josh Kaul thinks this is the type of issue that swings elections and may make the difference in a tight race.

"I do think that this is going to impact the election. I think there are people who may have voted Republican when they knew there was a constitutional protection for access to safe and legal abortion, who are now seeing how extreme Republicans, including my opponent, are on this issue," Kaul said.

Toney said in the end, it will come down to public safety.

"Josh Kaul has been lockstep with Tony Evers," said Toney, "where we need an attorney general that is going to stand with our law enforcement, public safety and the rule of law." 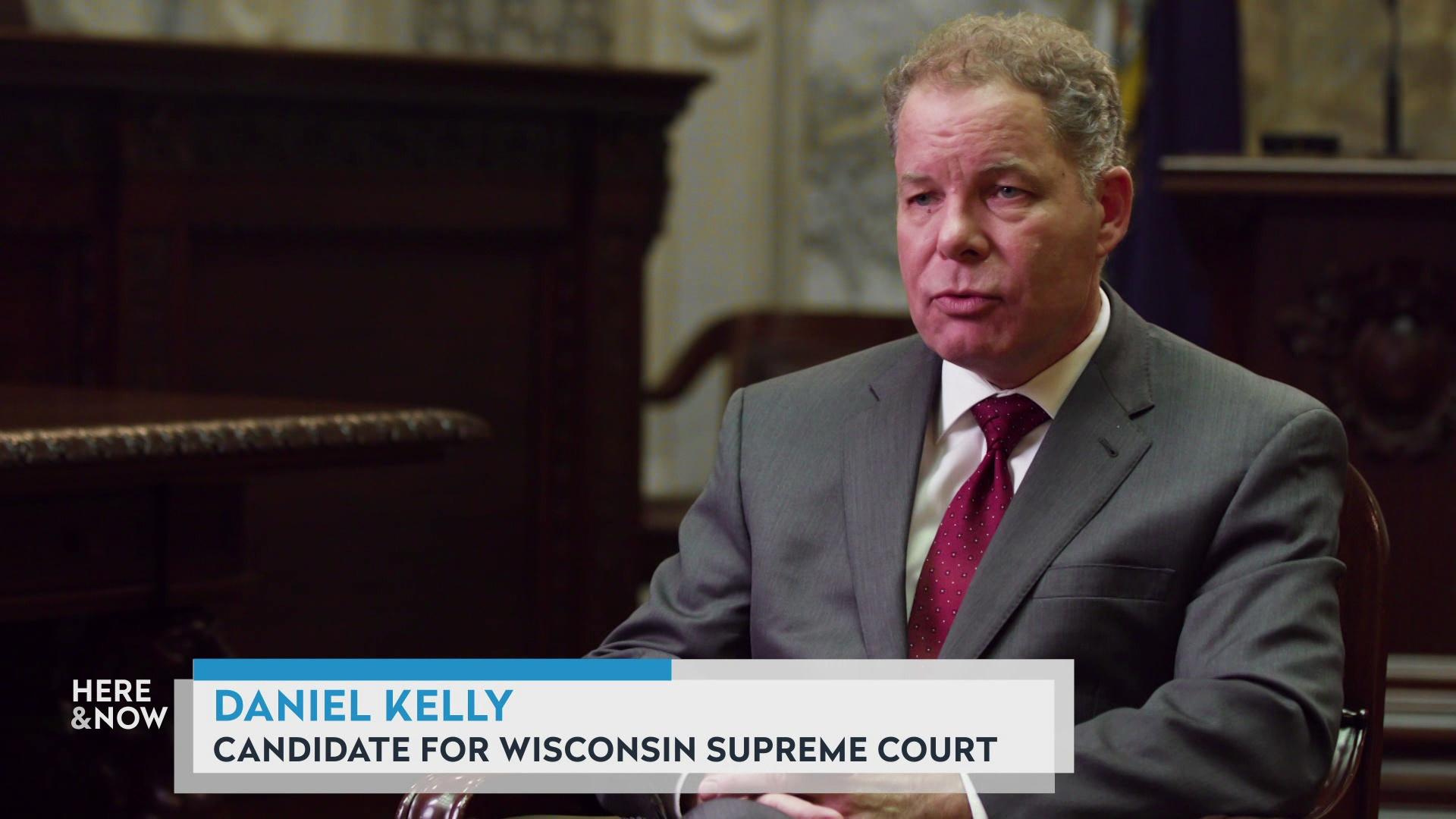 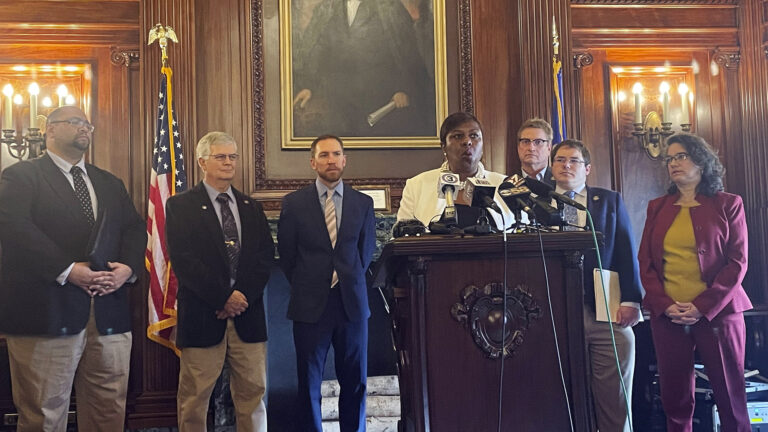