Here's what guests on the July 29, 2022 episode said about efforts to enshrine same-sex marriage, election fraud activists who admitted to committing election fraud, and how ER doctors are preparing for more complications among pregnant patients as abortion access decreases. 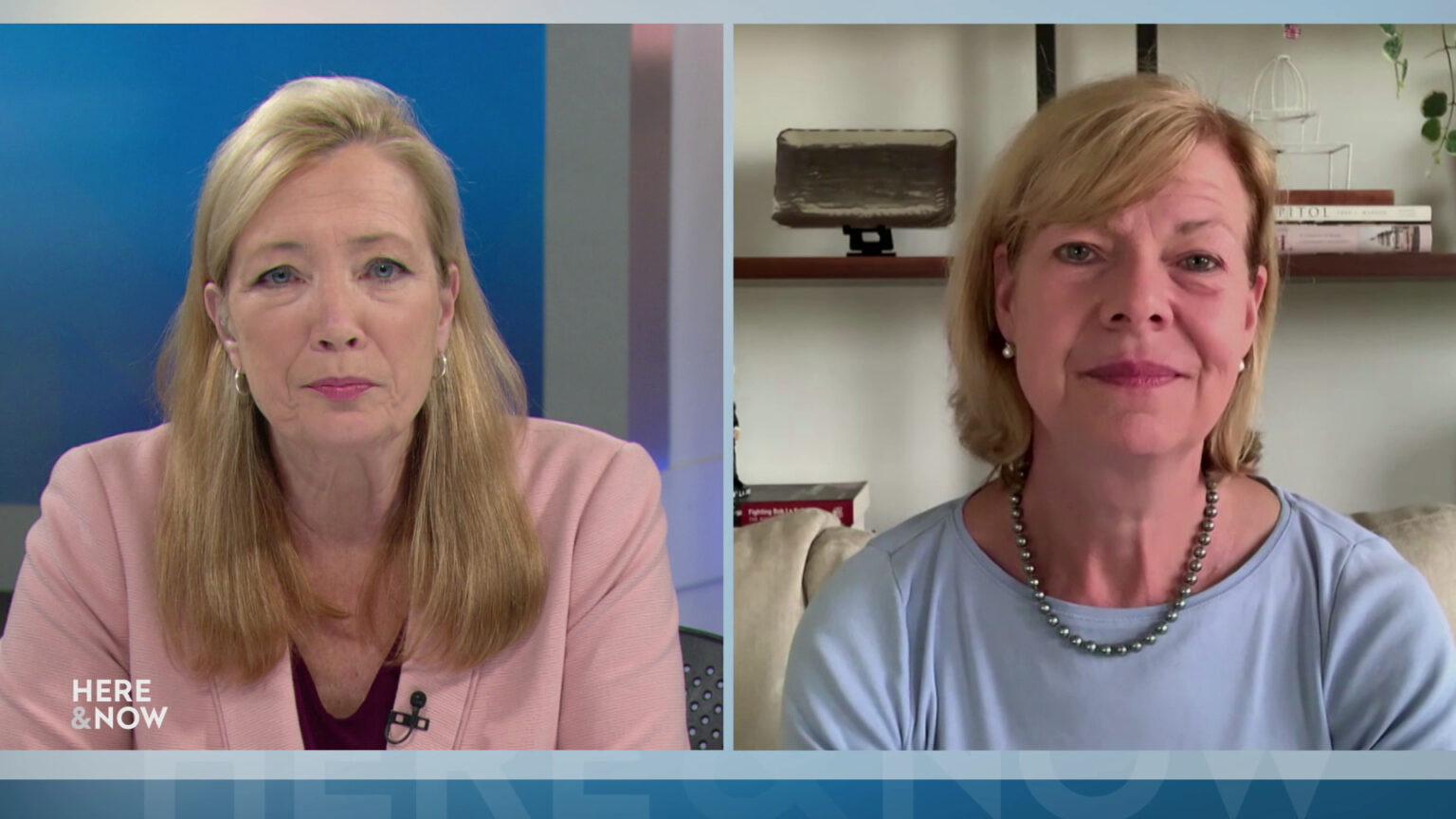 Wisconsin's Democratic U.S. Senator Tammy Baldwin is a sponsor of the "Respect for Marriage Act," which would enshrine same-sex marriage into federal law and is working to get 10 GOP senators to vote in favor of the legislation to head off a filibuster. Wisconsin Elections Commission member Ann Jacobs responds to news that two people admitted to applying for absentee ballots by using other people's identifying information in the state's online request system in an effort to highlight what they describe as security vulnerabilities. Dr. Christopher Ford, who works as an emergency room physician in Milwaukee, describes what bans on most abortions in Wisconsin and other states will mean for pregnant patients