Here's what guests on the Oct. 22, 2021 episode had to say about the race for governor in Wisconsin, COVID-19 boosters and the global supply-chain crisis intensified by pandemic consumer demand. 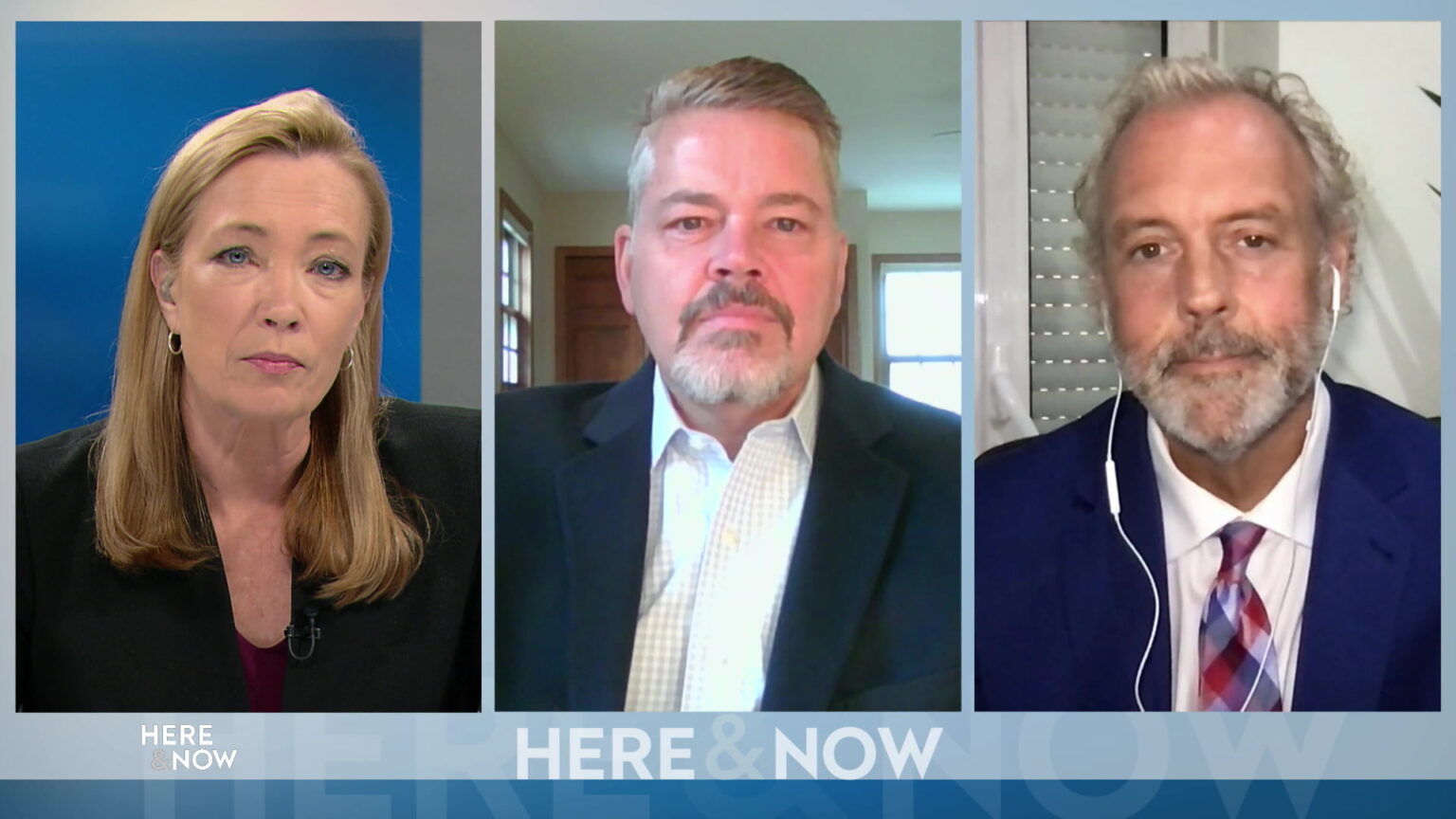 Did Here & Now break 2022 election news during an interview with political panelists Bill McCoshen and Scot Ross? (Think: Another well-known Wisconsin Republican running for governor.) A physician from the UW School of Medicine and Public Health who is on the front lines of COVID-19 research weighed in on pediatric vaccinations expected to soon be approved. A supply-chain expert looks at the impacts of what's regarded as a global crisis that could be years before it is resolved.

Dr. William Hartman
Assistant professor at the University of Wisconsin School of Medicine and Public Health