Here's what guests on the May 20, 2022 episode had to say about Milwaukee gun violence, baby formula shortages, rising COVID-19 numbers and a survey of physicians about abortion. 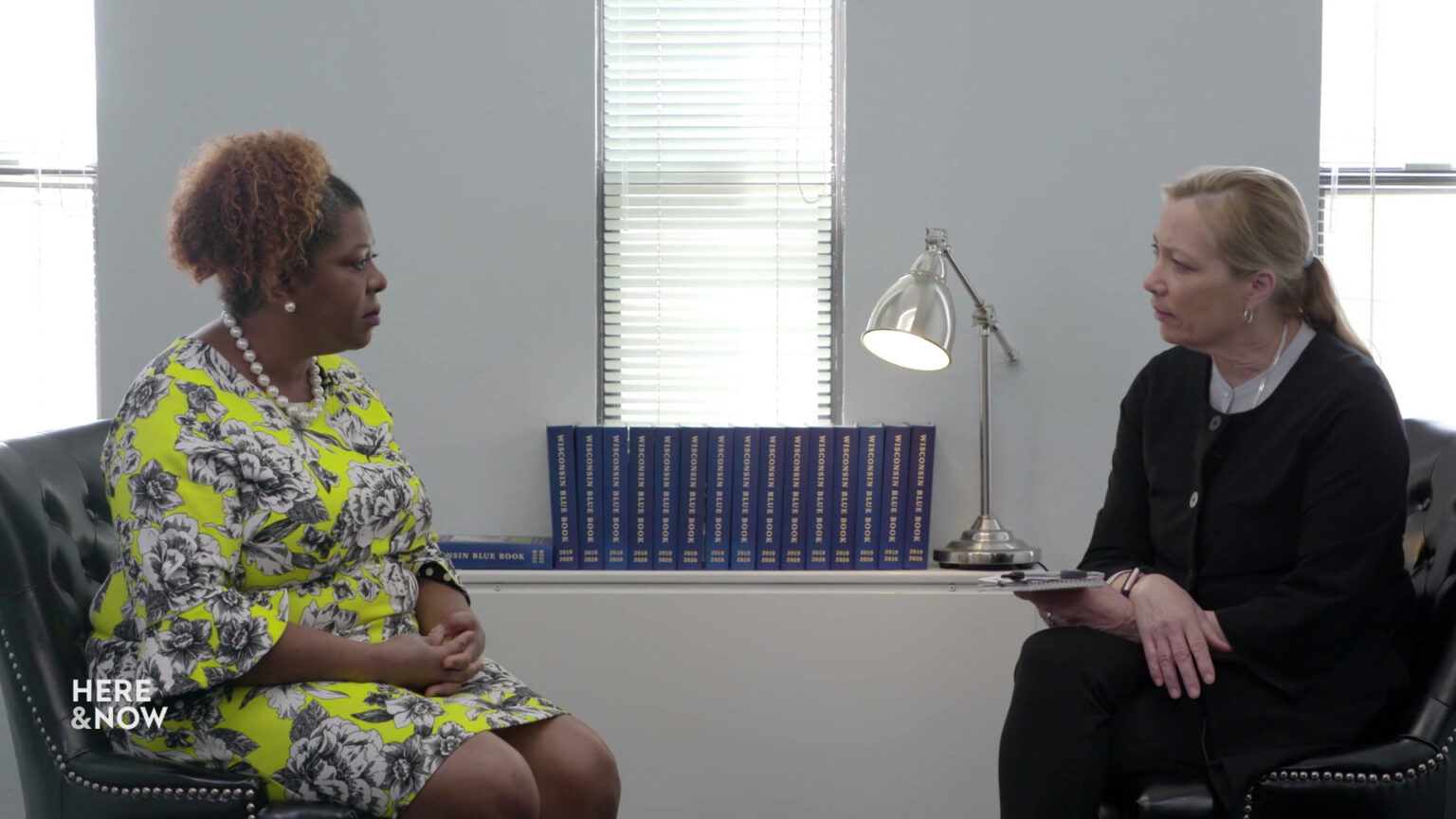 Democratic State Senator LaTonya Johnson of Milwaukee said gun violence in the city is "out of control," and she's worried about what may happen in summer months. Wisconsin's chief medical officer and state epidemiologist for community health, Dr. Jasmine Zapata, said shortages of baby formula are hoped to be resolved quickly, but in the meantime it's a scary situation. COVID-19 cases are rising again across Wisconsin, including in Barron County, where the health officer deeply feels the setback. A UW-Madison professor of obstetrics and gynecology and of women's studies and gender, shared findings from a survey of doctors about their perspectives on abotion. 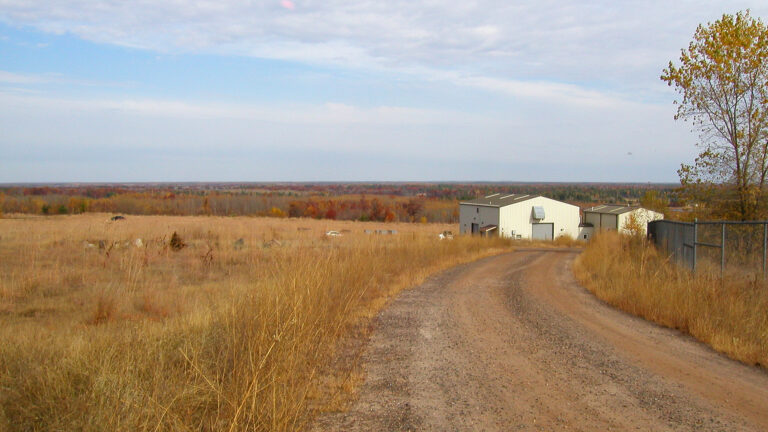 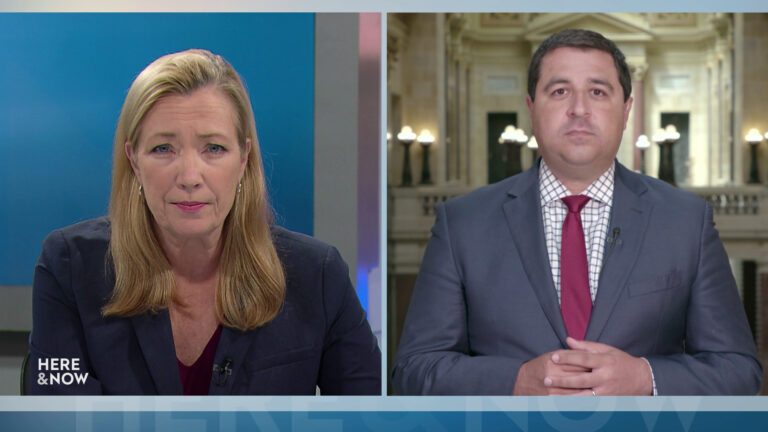